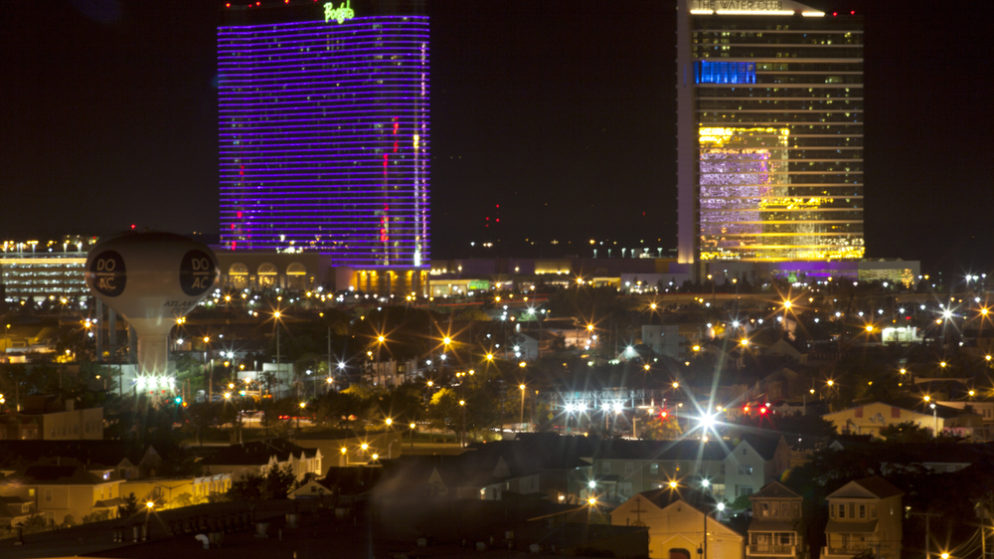 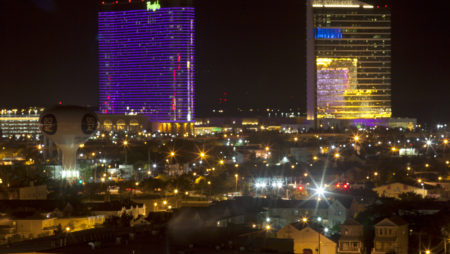 ATLANTIC CITY, New Jersey – At least ten drivers, headed for the Borgata Casino and Resort in Atlantic City, were stranded on the sandy roads of the Colliers Mills Wildlife Management Area. The Waze navigation app misdirected the drivers more than 45 miles to the north of the Borgata Casino to the vast wilderness area located within Plumsted and Jackson townships.

Waze is a free GPS navigation app owned by Google that provides traffic conditions and directions. Waze works on both smartphones and tablets equipped with GPS support, providing turn-by-turn navigation with user-submitted routes and travel times, while simultaneously using location-dependent information over the user’s mobile network. Waze is described as a community-driven GPS navigation app.

Google purchased Waze for a hefty $966 million in June 2013. The 100 employees at Waze received an average of $1.2 million. At the same time, the United States Federal Trade Commission considered whether or not Google’s purchase of Waze violated competition laws, since Waze was one of the few competitors to Google Maps. The FTC ultimately decided not to challenge Google’s acquisition of Waze.

After the recent mishap, Waze has promised a fix after the unfortunate drivers found themselves stranded in the wilderness, rather than gambling at the Borgata in Atlantic City.

Police in Jackson Township, New Jersey issued a warning on their Facebook page after at least 10 drivers headed to the Borgata Casino and Resort, found themselves stuck on the sandy, unpaved roads of the 12,000-acre Colliers Mills Wildlife Management Area in Ocean County.

The Jackson Township Police statement said, “The Collier Mills Wildlife Area is made up of more than 12,000 acres, mainly located in Plumsted and Jackson townships, which is more than 45 miles north from the actual Borgata Casino in Atlantic City. “While the ad lists the address as 1 Borgata Way in Atlantic City NJ, which is correct, the location that was pinned to the ad was actually near Success Lake, in the middle of the Colliers Mills Wildlife Management Area.” Success Lake is located 5 miles from Lakehurst, and is a popular place to fish.

According to Jackson Township Police, the erroneous directions were only given to users who tapped on an advertisement for the Borgata Casino in Atlantic City within the Waze app. Likewise, most of the misdirected into the wilderness seemed to be coming from northern New Jersey and New York. The Waze app earns its revenue from hyper-local advertising, such as an ad for the Borgata for users headed for the casino in Atlantic City. Waze has an estimated 130 million users every month.

Jackson Township Police further stated that Waze is addressing the problem and will hopefully have it fixed very soon.

In the meantime, police warn all drivers to double-check their directions. This is always advisable with any GPS navigation. It’s also a good idea for drivers to keep paper maps in the glove box of their car, as well as a few tools, blankets, water and food. Being prepared for an emergency is something every driver should do.

The Colliers Mills Wildlife Management area and Success Lake are within the New Jersey Pinelands National Reserve. The Pinelands is a unique place that would be a nice weekend drive, if one were prepared for it. The New Jersey “Pine Barrens” is dotted with berry farms and historic villages set amid the vast oak and pine forests of the East Coast. The Pinelands is a great place to go for outdoor experiences and adventure, and a wonderful place to go camping, fishing and hiking. However, it’s not someplace you want to end up if you think you’re going to an Atlantic City casino to gamble.