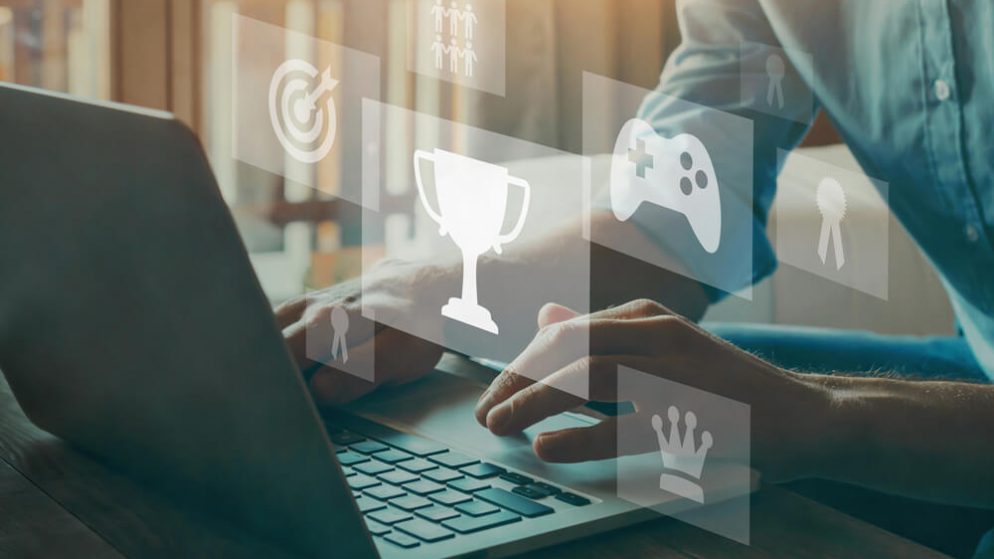 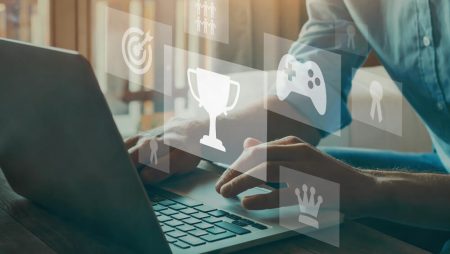 Wazdan is a new player in the content development category as far as gambling is concerned. The dream of every new business is to find a footing among industry legends because that translates to definite growth. For Wazdan, the big break is already here because the developer has received approval to set up operations in New Jersey. For a company that is yet to showcase to the industry what it is capable of doing, Wazdan terms the licensing as the initial step in a journey that can only be exciting.

The company has received permission to launch some of its games which have been designed to thrill players using both web and mobile phones. This was triggered by receiving a transactional waiver issued by the New Jersey Division of Gaming Enforcement. The developer is supposed to be showing the market what it is capable of offering.

New Jersey is a growing market albeit the fact that many sportsbooks, casino operators and facilitators operate from here. While it is true that some of the industry’s most advanced gaming solutions have an operation in this location, the market still has room for those who bring innovative products. Wazdan is definitely in this space to win and they are already planning on the best products to launch with.

While they are not the first or only company operating in this market, the state regulators have leveled the playing field for everyone. Wazdan is joining a market where providers are looking for collaborations all the time to cushion their businesses against an evolving market. The company is yet to communicate its plans for the future but what history tells us is that it has found a home here.

Having joined the league of casino suppliers in the state of New Jersey, Wazdan will be parading its products around the state. Some of the best performing games which will be on tour include Larry the Leprechaun, Sizzling 777 Deluxe, Power of Gods and 9 Lions. Wazdan will be seeking to work with companies that are also active in NJ because it has benefited from joint marketing before.

There have been joint projects between Wazdan and other businesses working in the European gaming environment and this is probably what this developer will be offering to the US market. The opportunity to work in collaboration for a common goal is not only cost effective but increases brand visibility significantly because customers react to knowledge they have of either of the partners.

In the past, the firm has had promotional alliances with the likes of Blox, an iGaming platform developer and Gamingtec, an iGaming operator and sports betting services provider that has served the Danish market for a long time. Other notable collaborations that the company has had before now have involved CashPot and Princess Casino.

Speaking of his company’s latest accomplishment in New Jersey, the chief commercial officer of Wazdan, Andrzej Hyla, spoke highly of the market that they will soon be taking over. According to Hyla, New Jersey is known by everyone for its exceptional performance in the betting market space. Regardless of whether they are involved in betting directly or indirectly, all are aware of how well the New Jersey market is doing.

Joining the state gambling scene at a time when others have already established themselves means that they have something new planned. The company administration is thrilled to be able to offer some exciting games to the bettors of this region. While the company has a lot more products to offer the market, they are taking it a step at a time.

Like for the other players in the industry, Wazdan must prepare for a thrilling customer experience journey. The New Jersey customer is well aware of what they are looking for out of gambling and will go where they get it. If Wazdan manages to identify the evolving needs of this market from early on, the ride will never run out of excitement.

New Jersey offers online casinos that many people prefer especially during the pandemic period when advisories asked people to stay indoors. Players are able to access their favorite casino sites from their mobile phones, tablets and PCs. Another offering which is gaining popularity and traction in New Jersey is poker. The state has on several occasions hosted huge championships where payers have won prizes that add up to millions of dollars over a month or less.

In the month of April 2021, the combined revenue from poker rooms and online casino platforms surpassed by a great margin what the state had recorded for the same month the previous year. March 2021 is still the best month yet for NJ because the performance recorded then has not since been achieved elsewhere. Basketball season happened in March and so did the Super Bowl so it makes sense that a lot of money was collected as bets over these times.

Over the 30 days that comprised the month of March, the performance of the Garden State’s ecosystem pushed it to a revenue collection of $107.7 million. This was a 34.8 percent improvement from what the state had managed to generate for the month of April performance which was $80m.

New Jersey performance of the period when the market has operated legally is evidence that this jurisdiction will achieve better results in the future. Aside from the fact that the people of New Jersey support the system, the administration too is looking forward to leaving a legacy of greatness. In a few months’ time, Phil Murphy will be vying for the Governor seat in New Jersey for another term but his record is clear. He has not only opened up the state to gambling but also signed bills which ensure that the administration also benefits financially from the market. This in turn means that development projects are easy to deliver because funds are available.