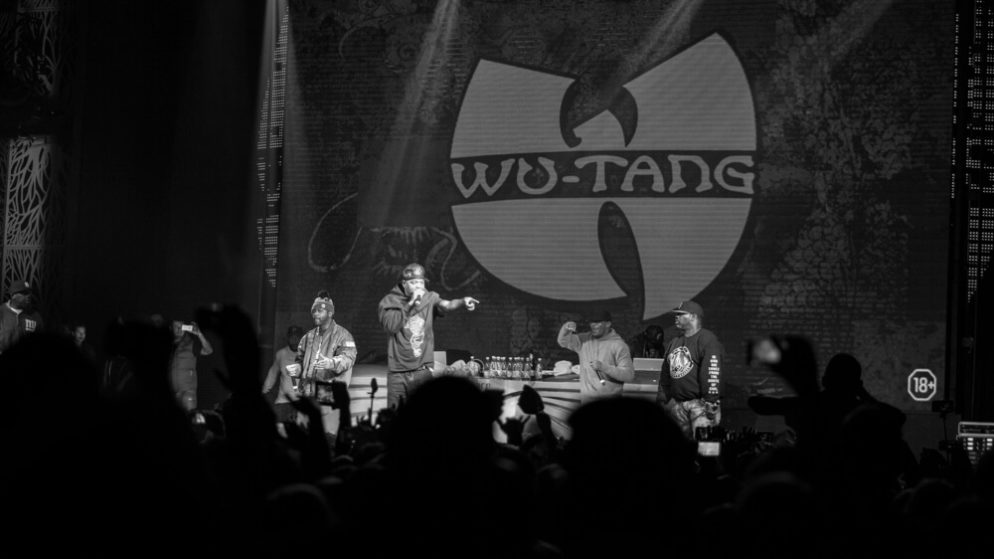 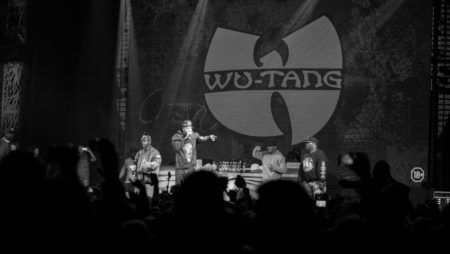 Live performances are finally making a come back to Atlantic City, despite the New Jersey governor’s mandate; Governor Phil Murphy has decreed that public performances must be limited to 150 people maximum, regardless of the size of the space.

It remains to be seen how the various casinos and performances spaces comply with the mandates, never the less, shows are on for September and beyond.

The return of live entertainment should help boost visitor turnout and casino revenue as well as alleviate Atlantic City’s unemployment problem. Despite the coronavirus emergency relief bill, Atlantic City is still suffering. Live entertainment during the cold winter months is sure to boost not only the economy, but also the spirits of residents, workers, and visitors alike.

Many of the shows that were canceled during the height of the casino shutdowns, and are now rescheduled. Let’s take a look at some of the best live performances Atlantic City has to offer for the next few months.

The Hard Rock Hotel and Casino lives up to its name, presenting a variety of rock n’ roll legends at Sound Waves in the coming weeks.

Caesars Casino kicks off the return of live Atlantic City entertainment this October.

The showroom at the Tropicana Casino finally reopens on Halloween, lining up a roster of top of the line acts.

Live entertainment returns to Ovation Hall at the Ocean Resort Casino at the end of October.

The Borgata brings live entertainment back to Atlantic City, at its Event Center and the Music Box.