Trump Plaza Casino Will be Demolished in January 2020 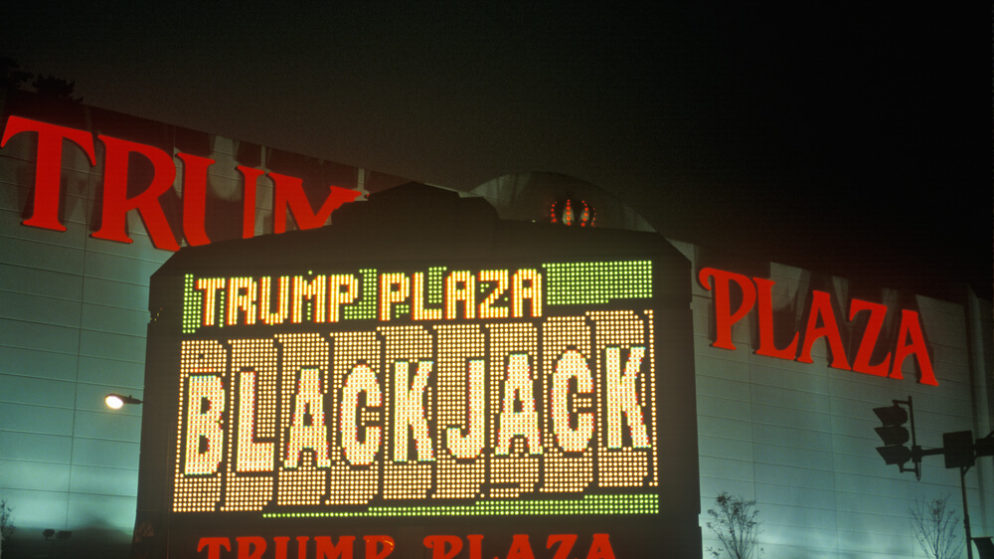 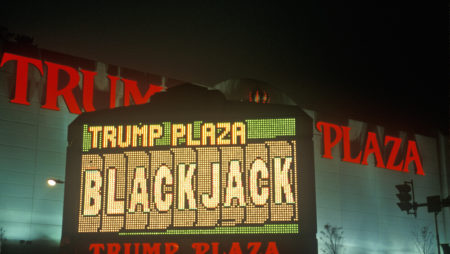 Atlantic City officials have reached an agreement to tear down the Trump Plaza Casino in January 2021.

After years of contentious debate, the implosion of the abandoned main Trump Plaza tower has been set for January 29; Atlantic City Mayor Marty Small set the date for nine days following the 2021 U.S. Presidential Inauguration.

The destruction of the Trump Plaza Casino will free President Trump from any remaining ties to Atlantic City. Two other Trump casinos, the Trump Marina and the Trump Taj Mahal, were sold and rebranded as the Hard Rock Hotel and Casino and the Golden Nugget.

Haines & Kibblehouse, a Philadelphia-based company, will perform the demolition and following cleanup operation. They’ve already begun the process, by clearing out the interior of the Trump Plaza Casino and the hotel rooms.

According to Mayor Small, it will take months to clean up after the implosion. Demolition crews have already torn out part of the old hotel. The tower that houses the Rainforest Café and a parking deck will remain in place near the boardwalk, the mayor said. After clearing debris from the site, which may take five to six months, the future of the oceanfront lot is still to be decided.

The mayor favors redeveloping the property into some type of “family fun entertainment,” such as a water park or miniature golf.

While the final fate of the property is up to Ichan, Mayor Small hopes that whatever replaces Trump Plaza Casino will benefit the city’s image.

Icahn thinks that the land under the Trump Plaza is more valuable without the buildings. Trump Plaza covers nearly 10.5 acres of prime real estate, at the end of Missouri Avenue, extending to the Atlantic City Expressway; the main route in and out of the heart of Atlantic City. Right next door is Boardwalk Hall, and on the other side, Caesars.

Ever since Icahn purchased Trump Plaza, the city has pressured him to tear the building down; sadly, since the city’s financial collapse in 2014, the building has remained empty. In the ensuing years, the neglected Trump Plaza has literally been falling apart, creating a safety hazard.

A Sad End to a Huge Beginning

Donald J. Trump began purchasing property along the Atlantic City boardwalk in the early 1980s. Trump subsequently applied for, and received, a casino license from the New Jersey Casino Control Commission in 1982.

Mr. Trump originally planned to build his own hotel-casino on the boardwalk, but eventually partnered with Mike Rose, CEO of Holiday Inn, to build a Holiday Inn Casino-Hotel, which opened in 1984. Two years later, Trump bought out the Holiday Inn shares and renamed the property Trump Plaza Hotel and Casino.

At the grand opening of the Trump Plaza Hotel and Casino, a top-coated Donald Trump posed for pictured with visitors on a casino floor. At that time, the casino was rich with royal purple carpeting, mirrored ceilings, red walls, and crystal chandeliers.

Unfortunately, after Trump Plaza was sold in 2009, the new owners did not care for the property as it should have been. By 2014, it was sadly abandoned and literally falling apart; water damage to the exterior stucco has cause chunks to come crashing down.

Hopefully, Icahn will care for the future project in a way that will bring pride to Atlantic City. In any case, the implosion of Trump Plaza Casino is the end of an era.