5 things to know about the Golden Nugget IPO 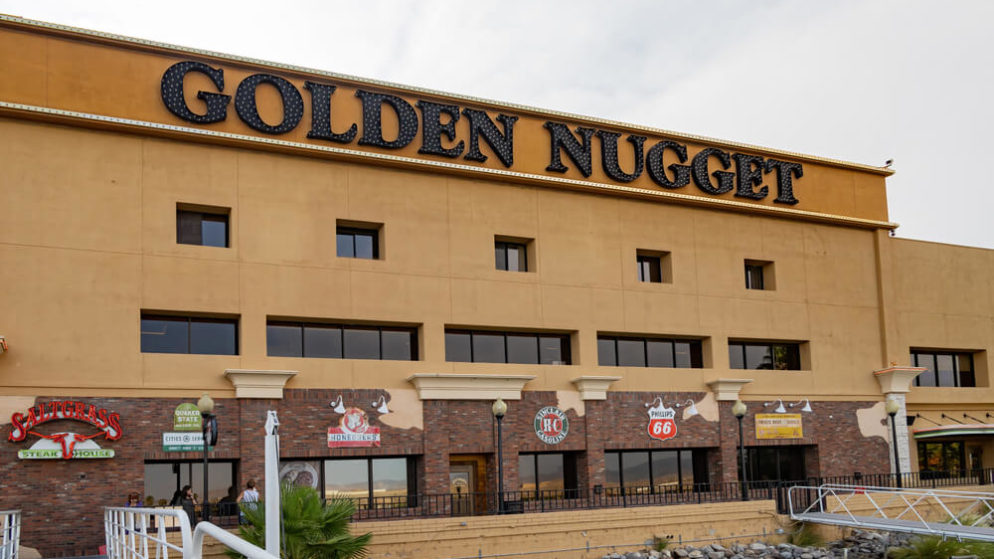 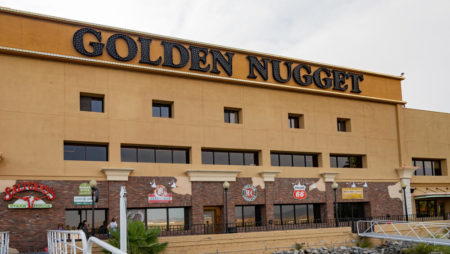 Tilman Fertitta, the owner, and operator of five Golden Nugget casinos, is considering an initial public offering for both his gaming business, and Landry’s restaurant. Unnamed sources report that a possible IPO is only at the discussion stage, and that Fertitta is undecided.

Fertitta’s five Golden Nugget casinos are located in Las Vegas and Laughlin, Nevada, and one each in Atlantic City, Lake Charles, Louisiana, and Biloxi, Mississippi.

The valuation for a potential IPO is in the range of several billion dollars. According to the scenario being discussed, Fertitta would maintain control of the company following the IPO by keeping more than 50%.

Fertitta’s wealth fell from nearly $5 billion to just a little more than $4 billion, due to the months-long casino shutdowns in Nevada and New Jersey, as well as the continuing Covid restrictions. Fertitta unexpectedly found himself struggling to keep his casino and restaurant empire afloat, due to the operational restrictions placed on the hospitality industry.

Unfortunately, in March, Fertitta was forced to furlough 40,000 employees. By April, Fertitta had to borrow $250 million at a 15% interest rate, due to the COVID-19 shutdown.

In an August interview, Fertitta sympathetically stated that his “employees are losing their minds that they can’t go back to work.”

He also noted that it will take several years for the gaming and hospitality industries to recover from the economic damage caused by the government’s response to the coronavirus. While he optimistically projects that the industries will recover by 2022, he adds it will more likely take longer. Nine months into the pandemic, the restrictions on the hospitality industry only seem to be getting more onerous.

In June, Fertitta proposed going public with Golden Nugget Online Gaming. That public offering will be achieved through a merger with a blank-check company.

The New Jersey approval opens a path for Golden Nugget online casino to merge with the blank-check company to become a publicly-traded entity. The deal still needs to be approved by shareholders.

Also, after let it be known it was considering buyers, Chad Beynon, a Macquarie gaming and leisure analyst, thinks that Fertitta could potentially buy the Sands Convention Center, the Venetian, and Palazzo from Sands Las Vegas Corp.

Fertitta had also expressed interest in Caesars Entertainment, but he was outbid by Eldorado Resorts’ $17.3 billion deal. He has wanted a gaming property on the Las Vegas Strip for a very long time. His Las Vegas Golden Nugget is located downtown.

Will Casino Gambling Come to Texas?

In a related matter, there is much speculation that next year, the Texas legislature could approve casinos in the state. To accomplish that, Sheldon Adelson, Sands Las Vegas Corp. CEO has hired 10 lobbyists in the state capital of Austin. Fertitta is a resident of Houston, putting him right in the center of that possible action.

Currently, in the Lone Star State, there are three Indian casinos, the Kickapoo Lucky Eagle Casino in Eagle Pass, the Alabama-Coushatta Tribe operates Naskila Gaming in Livingston and the Tigua tribe of the Ysleta del Sur Pueblo operates the Speaking Rock Entertainment Center in El Paso. However, the state has argued that the latter two are illegal.

Other forms of gambling currently legal are the Texas Lottery, pari-mutuel wagering on greyhound and horse racing, charitable bingo, raffles, and pull-tabs.