The 22 States That Really Love Playing the Lottery (We’re one of them!) 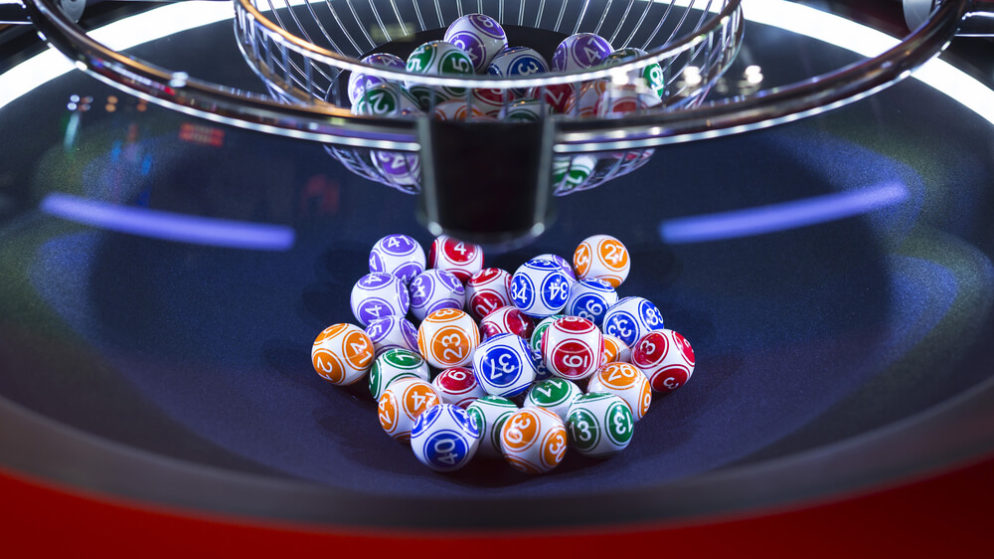 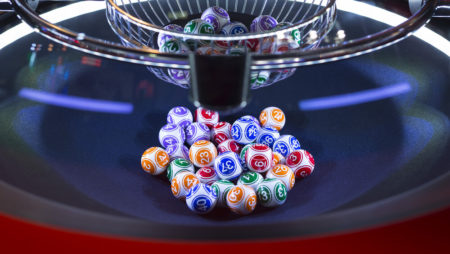 The American Gaming Association marked 2018 as a record-breaking year for gambling in the United States. Gambling generated $41.7 billion in gaming revenue that year, which was the highest annual total to date. And it looks like Americans are on a winning streak. On top of the gambling, the trend is the state of New Jersey; the Garden State has legalized every possible type of gambling.

The U.S. Supreme Court opened the door for legalized sports betting in 2018. Currently, half of all Americans live in states where sports gambling is legal, or in the process of being legalized. Likewise, online gambling is coming to the forefront; recently, New Jersey has passed leading-edge legislation when it comes to mobile betting. Smartphones and high-speed internet make online gambling very easy for residents of New Jersey and other states to bet on their favorite team from their homes.

The truth is, gambling culture is quickly being accepted across the United States, especially when it comes to sports. According to a 2018 Gallup poll, 69% of Americans thought gambling was morally acceptable; this is the highest rate of acceptance in the 16 years that this survey has been conducted.

The average American spends more than $288 every year on lottery tickets. It’s clear that Americans love gambling, even in states where it’s not “legal”. While most states do have lotteries, only a few states have legalized casinos, sports, and online gambling, with Nevada and New Jersey leading the pack.

To determine which states really like to play the lottery, lottery ticket sales and prize data from the U.S. Census Bureau were analyzed. The study also took a look at data from the Financial Industry Regulatory Authority’s 2018 National Capability survey. In that survey, respondents answered an assortment of questions, including, “Over the past year, how often did you buy a lottery ticket?”

The states are then ranked from the least to the most money spent annually per capita on lottery tickets to include only the 22 states who spent the most.

The states of Alaska, Alabama, Mississippi, Hawaii, Nevada, and Utah don’t have a lottery so they were excluded from the study. The study revealed the surprising result that some of America’s smallest states spent the most money on lottery tickets. This could be due to some of these states not offering any other form of gambling, unlike New Jersey.

Overall, residents of Tennessee spent more than $1.36 billion on lottery tickets in 2017, with the total winnings reaching $948.33 million.

15% of New Hampshire residents report that they purchased a lottery ticket every month. That’s four percentage points more than the national average.

Curiously, twenty-one has been the most drawn number in the Missouri State Lottery having been drawn 349 times. Missourians spent more than $1.2 billion on lottery tickets during 2017.

Ten percent of Kentucky residents have purchased a lottery ticket every week. The overall winnings for 2017 totaled close to $629 million.

Virginia lottery winnings reached $1.4 billion in 2019. The best news is, all Virginia Lottery profits are used for public education.

The Illinois Lottery has contributed over $21 billion in revenue to the state since 1985. Residents of Illinois spent more than $2.84 billion on lottery tickets just in 2017.

Ohio was the first state in the survey to exceed $300-per-person. Ohioans spent more than $2.8 billion on lottery tickets in 2017 with total winnings of more than $1.9 billion.

While more than half of Oregon’s lottery money goes to public education, the lottery also assists other state programs. 15% going to state parks and natural resources and 25.5% go to economic development and job creation. Ironically, 1% of the lottery fund goes to programs for problem gambling.

Florida clocks in with the second-highest total for lottery ticket sales with more than $5.82 billion spent in 2017. Amazingly, 40% of Floridians reported that they hadn’t bought any lottery tickets in the last year.

The total for traditional lottery game sales exceeded $4.5 billion by June 2019, with more than 66% of the sales coming from scratch-offs.

The Michigan Lottery produced $941.3 million for education just in 2018. $2.5 million goes to Michigan schools every day.

The money generated by the South Carolina Lottery goes directly to higher education programs, with close to $4.25 billion for student scholarships. Lottery ticket sales in South Carolina totaled $1.52 billion in 2017.