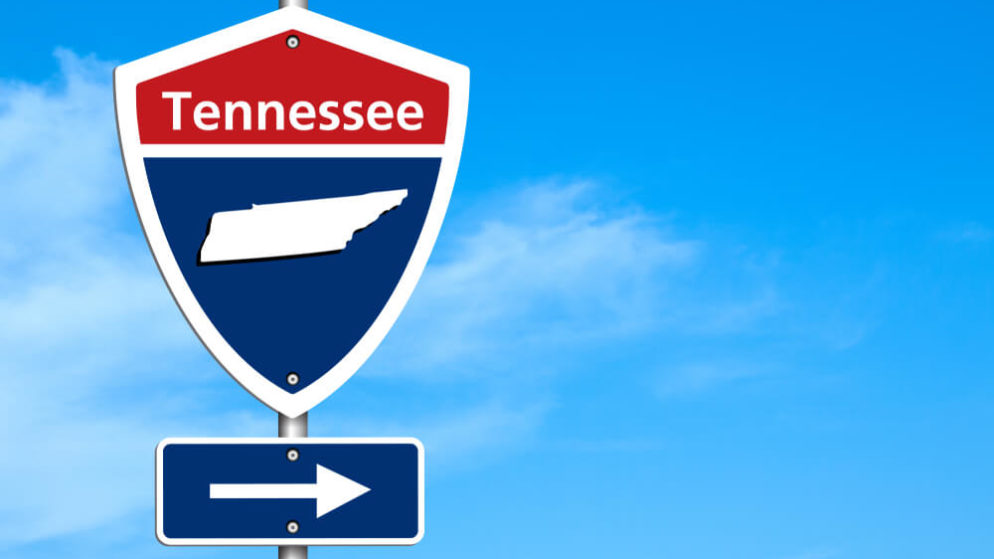 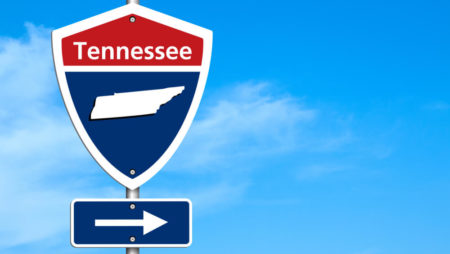 The state of Tennessee has finally announced it’s ready to get a piece of the sports betting action. However, since virtually all sports have been put on hold due to the outbreak of coronavirus, at least Tennessee has all of the puzzle pieces in place to hit the ground running.

It’s been a long road to finally get everything in place; during a phone call that many industry stakeholders participated in, Susan Lanigan, chair of the Tennessee Education Lottery Corporation Board of Directors said, “We’ve been working on this a long time, and we’ve tried to take in as many positions and comments as we could.”

The Tennessee Education Lottery Corporation (TELC) finally signed off on the regulations governing the operation of the state’s sportsbooks. Unfortunately, a single provision in the new gaming policies is making operators unhappy, especially when they’ll need to maximize every dollar following the huge revenue losses caused by the COVID-19 shutdowns.

The sports betting regulations were expected to be implemented in February; however, that deadline was pushed back following heated debates over some of the alternatives. It could be that the TELC thought that the coronavirus would distract people from noticing when the agency approved a hold cap of 10% on all payouts. That means, the sportsbooks will only payout 90% of the actual winnings, while keeping the remaining 10% in reserve.

This isn’t much different from what other states do, but other states have holds that are much smaller. For example, Nevada has a hold rate of 6.3% and New Jersey has a rate is 6.9%. In fact, the national average is 7.5%. With a proposed hold of 20%, only Washington, DC attempted to exceed Tennessee. In the end, DC’s sports betting rules had no hold cap.

However, the hold cap was originally set at 85%, so 90% is an improvement. The hold cap was pushed by Rebecca Hargrove, TELC CEO, who thinks that without a such a cap, the big sports betting companies like FanDuel and DraftKings, would come to Tennessee and create a monopoly by their willingness to lose some money to bettors in order to drive out the competition.

The annual licensing fee in the state is set at $750,000 annually, in addition to a 20% tax on sports betting revenue.

The concern is that the cap hold could turn some bettors to the black market; legalized sports betting was intended, in part, to end illegal gambling. Brendan Bussmann of Global Market Advisors, a global gaming advisory firm, made this observation; “A year ago, many thought that Tennessee would prove to be a model for a mobile-only state, using best practices to craft their market. However, based on some of the provisions they’ve included as well as their wait-and-see approach, Tennessee is turning out to a model of how not to craft a good market that not only maximizes revenue, but also provides the best opportunities for operators, customers,, and the state.”

The Tennessee Education Lottery Corporation will keep the cap for a year, before reassessing and renewing it. But it should be obvious to the TELC that this move is very unpopular, due to a large amount of negative feedback concerning the proposal during the public comment period.

The chance that Tennessee’s sports betting industry strengthens is hampered by the move. In fact, Las Vegas oddsmaker Matt Lindeman summed up the situation in a tweet, “Looks like Tennessee sports betting is gonna be as nationally relevant as their football program.”

The sports betting laws in Tennessee officially go into effect on July 1. State officials hope to get the mobile and online-only betting up and running during the up and coming NFL season. However, it’s probably unrealistic to think that the sportsbooks will be up and running even if Major League Baseball resumed playing in May or June. In addition, this may be an overly ambitious goal, when you consider the delays other states have experienced rolling out their sports betting.