Previously Failed Bills for North Jersey Casinos Are Back 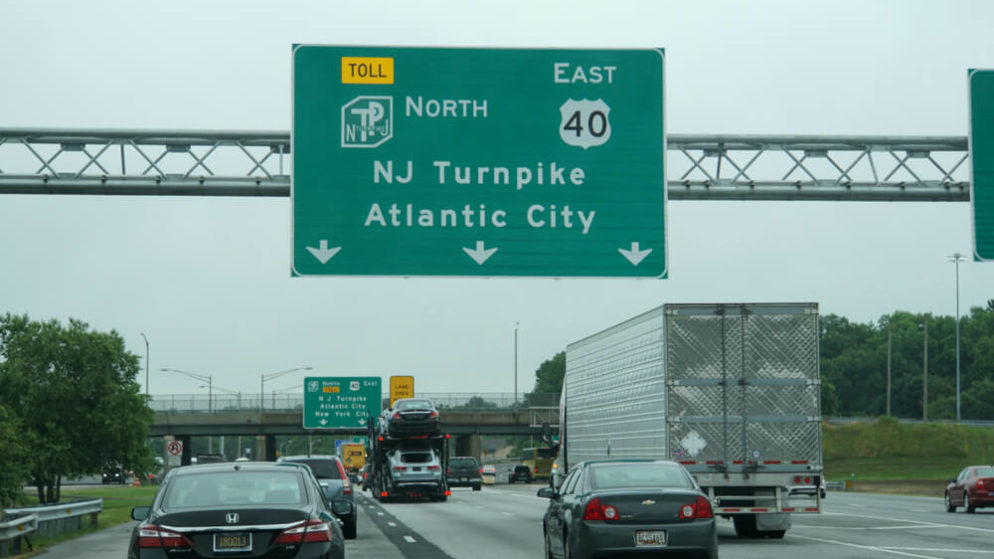 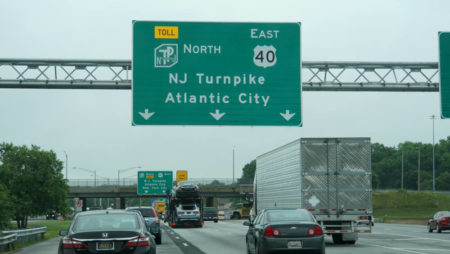 At that time, nearly 80% of voters rejected a referendum that would do just that. However, that dream of capturing NYC dollars hasn’t yet died.

This January, some state lawmakers, including Ralph Caputo, quietly reintroduced legislation from the 2016 push to bring casinos to the northern part of the Garden State.

However, they don’t plan to advance the measures, at least for the time being. But they also claim they want the bills to be prepared, in the event the Atlantic City casino market takes a downturn.

“We want Atlantic City to succeed,” said Assemblyman Ralph Caputo, a former Atlantic City casino executive and current northern New Jersey Democrat. “We’re positioning these bills in the event Atlantic City gets into financial trouble. The signal we’re sending is that we’re carefully watching to determine if we need to act on this. But we’re not at this time, I want to make that perfectly clear.”

Caputo reintroduced the five bills in the state Assembly on January 14, 2020. The bills would authorize a casino gambling outside of Atlantic City, in other parts of the state. A similar measure was reintroduced in the Senate that same day. These same bills were resubmitted in previous years but failed to gain traction.

A Financial Firewall for Atlantic City

Four years ago, Atlantic City was financially devastated from a series of casino closures. That cost the city billions in casino revenue and more importantly, more than 11,000 jobs. Four casinos closed in 2014; those were the Showboat, Atlantic Club, Revel, and Trump Plaza. The Trump Taj Mahal managed to hang on until 2016.

Proponents of the casino expansion reasoned that Atlantic City was dying, and gamblers in North Jersey are gambling in casinos in other states, such as Pennsylvania. The proposed bills seek to change the law, allowing casinos in other parts of New Jersey, and thus, keeping the revenue instate.

However, casinos in Atlantic City, as well as interests in New York, financed a very effective publicity and lobbying campaign against the measures. The questions on the ballot asked voters whether two casinos in separate counties in the northern part of New Jersey, near New York City, should be allowed.

Bill Cortese Jr., directed that effort, dubbed “Trenton’s Bad Bet.” Cortese recently said he wasn’t surprised that the measures had resurfaced, despite no efforts are being made to pass them this year.

Cortese pointed out that in the four years since the last referendum failed, Atlantic City’s casino business has stabilized, partly due to two casinos reopening. The former Taj Mahal has since reopened as Hard Rock, and the old Revel reopened as the Ocean Casino Resort.

“The growth and the jobs that have been added since 2014-2016, have added more than 7,000 jobs and millions of dollars in revenue. That’s something to be proud of,” Cortese said. “However, there are still a lot of people in the capital who still want to see casinos in north Jersey.”

The Current Bills are On-Hold

Steve Sweeney, State Senate President, said that none of the reintroduced bills would be advancing through the Legislature anytime soon, and that they are currently in committees.

“Atlantic City is doing very well at the moment, and we’re not going to undo that,” Sweeney said.

The Casino Association of New Jersey released a statement saying it continued its opposition to the expansion of casinos beyond Atlantic City.

The referendum previously put before the voters didn’t specify where the new casinos would be built; that was just one thing that helped to sink the measure. However, the most commonly rumored locations were someplace around Jersey City, and the Meadowlands Racetrack in East Rutherford.

Jeff Gural, the operator of the Meadowlands, said he didn’t ask any state legislators to reintroduce the bills this year. However, the Meadowlands has partnered with Hard Rock International on potential, future casino projects. Gural stated he would wait to see if New York state allows casinos in or around New York City before renewing his effort for a casino at Meadowlands.

“I’m willing to wait until the casinos open in downstate New York. We’ll see how people in northern New Jersey feel about paying the toll to drive across the George Washington Bridge to gamble,” Gural mused. “I don’t think they’ll be happy.”

Meanwhile, Gural is very happy with sports betting at the Meadowlands, which brought in close to $150 million in revenue last year. That is, by far, the best sports betting numbers in the state.