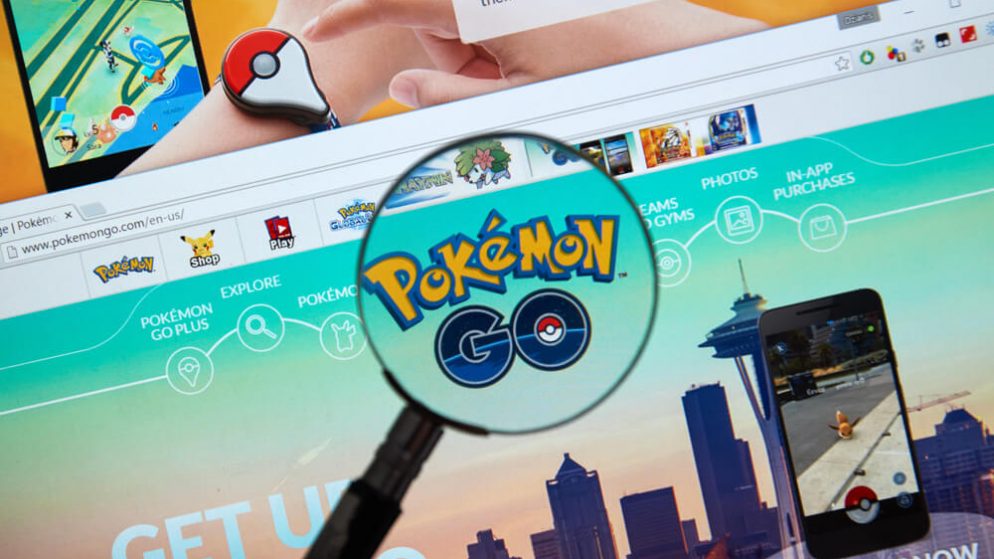 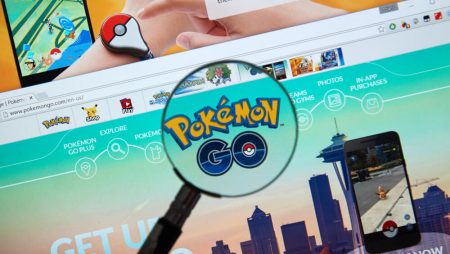 PokerGO is on the verge of changing the public image of the brand; the first step has seen the appointment of Mori Eskandani as the company president. Having already amassed a wealth of experience as an industry veteran in the capacity of President, Eskandani knows everything about leadership at the top. As the new President of PokerGO, Eskandani will continue to do what he is already too skilled for but this time round, he steers a company past a pandemic period.

For many businesses, the pandemic has dealt a hard blow to their operations; customers cannot access in-person services and the capacity in most establishments is way below 50%. 2021 for PokerGO will see the casino provider venture into new markets and device new strategies of generating revenue. As one of the world’s popular organizers of live poker events online, PokerGO is expected to deliver even more innovative products for the market.

While poker has remained more or less the same over decades, the takeover by Eskandani is expected to at least bring a new twist to the game. For the last 2 decades, Eskandani has made tremendous efforts in bringing poker to the masses.

Through facilitation of live stream poker events for the web and television audiences, he has no doubt built a reputation around the game itself. It is almost impossible to talk about poker tournaments at the international level without mentioning the name of the current president of PokerGO.

Poker on television has been big business and Eskandani has been right at the center of the action. Most poker fans are familiar with High Stakes Poker, Poker After Dark, and the all-time favorite, the heads up poker championship held at the national level. These are all works that Eskandani played a big role in adapting for TV audiences.

Before he made the move into creating poker content for television, the current president of PokerGO had created a career as a high stakes professional casino poker player. So impactful was his contribution to poker that the industry saw it fit to induct him into the Hall of Fame in 2018 where his contribution would be acknowledged for generations to come.

Commenting about the new role that he has just been installed into, Eskandani describes his journey to the current position. According to him, it has been a rewarding four year stint working side by side with PokerGO because he has witnessed the immense transformation of the general customer experience on the platform. For this all-time poker genius, it is an honor to apply his expertise in growing poker as a sport and rebranding PokerGO.

The management at PokerGO is focused on not only giving the company a new leadership but also a new face. Rebranding is going to be a big part of this endeavor and so various announcements and tournaments. Having previously ran operations under the leadership of Poker Central, PokerGO is now breaking away to stand on its own.

The free entity will start showing its prowess within the next few months after the new President has settled in office. Even after the break away company finds its bearing, the fan base will continue to enjoy various high caliber live events taking place in the global arena.

The greatest achievement for PokerGO will be when the channel manages to offer original industry updates and poker focused series. As customers and loyal fans of this brand brace for a brand overhaul, expectations are high that the logo will be redesigned and products undergo significant restructuring.

In recent times when Eskandani was producing poker related content for television, the series could only be accessed from Poker Central. This will soon change because Poker Central has announced that there will be other ways for viewers to access the series. This time around, PokerGO will be showcasing poker content through live stream.

As we speak, the company under the leadership of Eskandani is working on modalities to build a framework and pen agreements that will facilitate content sharing across multiple platforms including broadcast channels. As has already been communicated publicly by Sampson Simmons, who is the President of Poker Central; High Stake Poker ranks highly among poker content shows ever created.

The structure of the show is to tell a poker success story that involves massive casino rewards and poker stars. Following this style, the series has achieved credibility because it always manages to convey the authenticity of playing poker with real money. The head of production is a man who has been a fan and player of poker in equal measure and no one knows the psychology of both better than he does.

With this style of coming up with production content, each one of the episodes manages to stand out for its uniqueness. Nevertheless, Simmons expresses confidence that upcoming episodes of the show will recapture the magic and nostalgia of the original production.

As the brains behind each of the seven episodes produced for the High Stakes Poker series, which was broadcasted from the Game Show Network, there is no doubt that PokerGO has offered him this new role to tap into this raw talent. His current role at PokerGO as executive producer is definitely going to unleash his potential that he once put to use leading to massive success. Of particular interest is that one individual will work to merge the talent of yester years to entertain and educate the latest generation of poker enthusiasts.

He walks into this role with immense knowledge on poker and management because he has been at the helm of both. Without a doubt, those who love poker will appreciate his content production that has never before been seen on TV. In all fairness, the new president of PokerGO has a record of excellence that speaks of his abilities; the market better buckle up for thrilling poker action when the High Stakes Poker series begins to air later in the year.