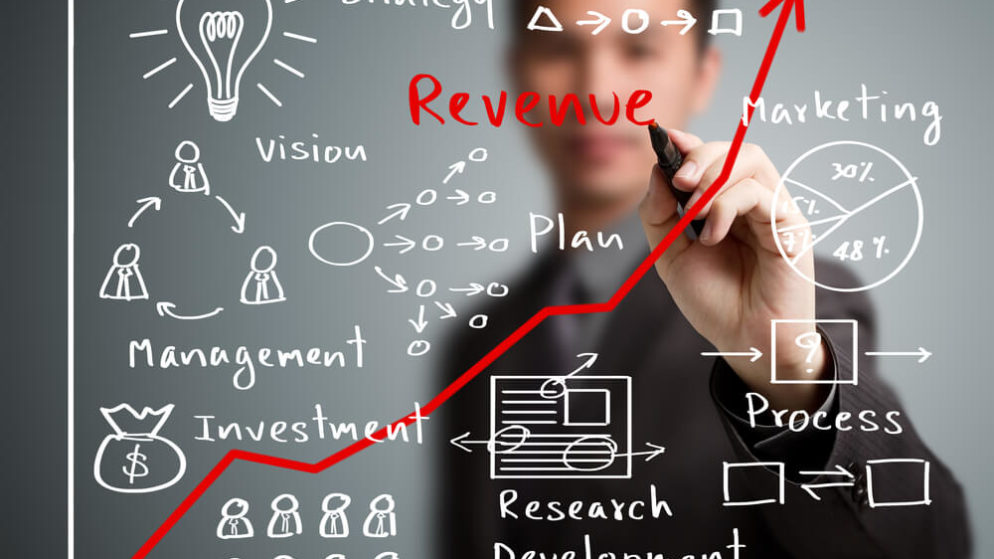 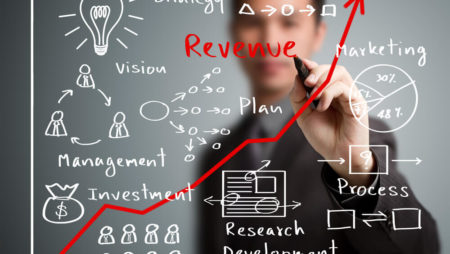 PointsBet posted a record month in New Jersey, due in part to a few high-stakes gamblers. The Australian-based sportsbook achieved a 13.5% handle share for the fourth quarter of 2020; that’s more than double the 6.5% in the third quarter and 8.7% for the second quarter of 2020.

However, Sam Swannell, PointsBet CEO, pointed out the company’s Q4 performance was due largely to a few high-rollers.

“It’s pretty obvious looking at our numbers that some big betting clients had a good run. That resulted in our net win margins being below expectation,” Swannell said. “Obviously, when that happens, the bettors are winning.”

PointsBet Gross Gaming Revenue for New Jersey was negative $5.0 million on a hold of negative 1.1%. Swannell said that the company’s target for New Jersey is a 10% online handle share. He also dismissed any worry about PointsBet’s long-term hold rate, saying they expected to achieve 5% or better.

Curiously, in Illinois, PointsBet is highly reliant on high rollers, and it gets better results. For example, in October 2020, the company gained a 14.7% share of the state’s online handle on only 3.6% of the wagers. Illinois revenue for PointsBet during that month was $9.3 million.

“We do have an extremely robust presence with NBC in Chicago with the Bulls, the White Sox, and the Blackhawks,” said Swannell. “If you’re watching those teams, you’ll see we’re integrated into the pregame show, the game, and postgame show. That gives us an excellent opportunity to capitalize on our NBC advantage in Chicago. We hope to do well in Illinois.”

“Our premium mentality applies to our bettors as well,” said Eichner. “Compared the competition, we have seen that we appeal a more to the suit and tie, executive-level bettor, thus the above-average stakes. When it comes to acquiring those Diamond-level bettors, I give credit to our Diamond team and our customer service and retention teams. PointsBet has dedicated Diamond managers working around the clock to cater to those high-rolling clients. Ultimately, we’ve received fabulous feedback on that approach.”

Naturally, the financial results from New Jersey and Illinois also highlight the problem of a high-rolling customer base; increased volatility, and potentially a lower hold ratio.

The Aussie Doing Well in the US Sports Betting Market

Across the United States, PointsBet’s handle was up more than 481% year-over-year to nearly $655 million. However, gross revenues were down more than 2.5% to a little less than $8 million, due to low hold rates.

“The United States is the biggest sports betting market that’s ever opened up,” said Johnny Aitken, the chief executive of PointsBet USA. “And being in a company that’s at the forefront, it doesn’t get more exciting.”

Through its deal with media giant NBC, PointsBet gained rights to premium sporting events; these include the Olympics, the NFL, the NHL, NASCAR, Premier League soccer, and PGA Tour golf. Under the terms of the five-year deal, PointsBet will serve as the network’s exclusive provider of odds, props, and betting trends. That includes NBC Sports, NBCSN, the Golf Channel, and Peacock, NBC’s new streaming service.

The nationwide exposure via the most popular sports network in the country, is sure to bring many more customers to PointsBet.

“As more and more states open up to legalized sports betting, a bigger audience opens up, and the spending increases,” explained Aitken. “The NBC deal isn’t the only one that PointsBet will do. We want to invest a significant amount of money in the US, to expose more and more Americans to our superior sports betting technology.”