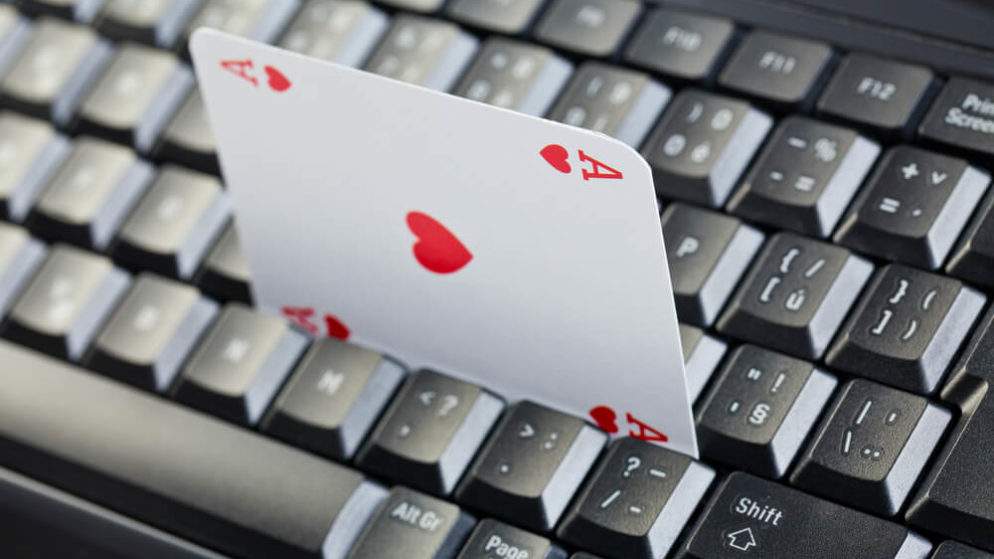 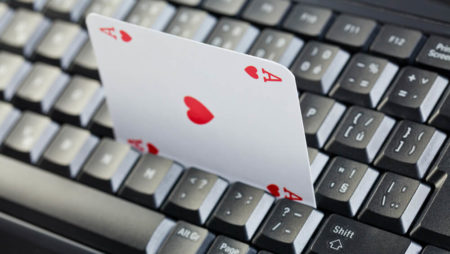 State Senator Joseph Addabbo once again champions an online gambling bill, to benefit New Yorkers. Thanks to the bill introduced by Addabbo, lawmakers in Albany will have the opportunity to legalize online poker this year.

However, the current bill may be vetoed by Governor Cuomo, who has taken a firm stance against additional legalized gambling in the state. The fact is, New York state lawmakers have submitted bills to legalize online poker since 2014. Each time, the bills have either died in the legislature, or have been vetoed by the governor. Other states, such as West Virginia and Michigan, have passed online gambling bills recently, so perhaps, this year, the Empire State will too.

The current online poker bill is the same as the one that was introduced last year. If passed, S-18 would remove poker from the list of illegal games of chance in the state of New York. The state Constitution prohibits such games with a few exceptions. Governor Cuomo has previously taken the stance that a Constitutional amendment would be necessary to legalize any new forms of gambling in the state. Approving S-18 would not legalize any other form of online gambling, only poker. Lawmakers are hoping this limited approach will gain Governor Cuomo’s signature.

Addabbo’s proposed bill would allow up to 11 operator licenses in the state for online poker; each license would be valid for 10 years and cost of $10 million. Furthermore, the state tax rate would be set at 15%, and that applies to both regulated and unregulated sites. The tax rate makes New York competitive with states such as New Jersey and Pennsylvania. The current legislation would also sites like PokerStars to operate in the Empire State. Despite similar details, the same bill failed last year.

Without a doubt, Senators Joseph Addabbo and Gary Pretlow are the champions of pro-gambling legislation in the Empire State. Unfortunately, much of their work has remained stalled, in large part due to Governor Cuomo’s opposition.

Gary Pretlow’s involvement with pro-gambling legislation goes way back, while Senator Addabbo took up the baton from Senator John Bonacic, who retired last year. However, others in the state legislature are slow to get on board with legalized gambling for New York State.

Similar inaction by the state legislature and the governor has obstructed legalizing online sports betting in the state. It has also obstructed progress on regulated gambling downstate. In fact, no legislation to further regulate, legalize or expand casinos, online gambling, or sports betting has passed in seven years.

Don’t Get Your Hopes Up

New Yorkers have been unhappy with their state government for a long time, and they remain pessimistic concerning any gambling legislation this year, despite the strong efforts of Senators Addabbo and Pretlow.

In addition to being a strong proponent of legalized sports betting, Addabbo also proposes allowing new casino licenses downstate, to serve the greater New York City area. Currently, MGM Resorts International is operating one of the biggest gaming and entertainment facilities in the country in Yonkers. With further expansion, companies such as MGM would be free to expand their operations into the Big Apple.

While legalizing online poker seems to be a long shot at the moment, there’s still a chance. However, it would be wise to expect no further movement towards more legalized gaming in New York for the next few years.