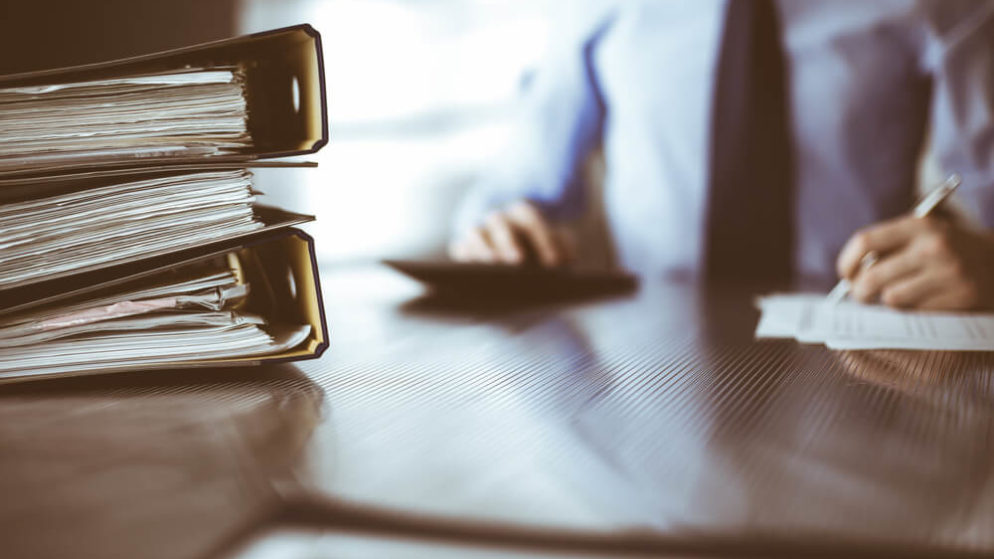 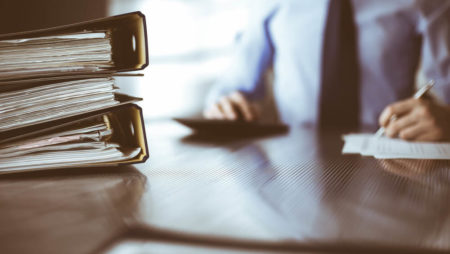 New York has joined the bandwagon that is online sports gaming – for the month of January alone, the state has collected revenue amounting to $3.3 million from the sector. This is a remarkable performance for this market owing to the fact that the same month last year managed gross revenue of $1.9 million. By the look of things, it seems that the upward trend will continue; the revenue for December was only $2.3 million.

The main gambling player in the New York betting space is River’s Casino and Resorts operating from Schenectady. For the second year in a row, the casino owned by Rush Street has maintained the top position. The casino’s sports betting revenue for the year ended was $1.4 million which marked a 79.7% increase from the $778,997 posted for 2019.

The second position went to a Waterloo based betting operator, the Del Lago Resort and Casino. Its most popular offerings is the DraftKings sportsbook. In the just concluded month of January 2021, the casino earned revenue to the tune of $1.3 million which was more than 50% the revenue of $610,200 recorded in January 2020.

The third position went to Resorts World Catskills that managed to accumulate $479, 557 which is a 21.2% rise from what was managed by the casino in the previous year 2019. This performance was closely followed by Tioga Downs Casino that operates a gambling outfit in Fingerlakes. For this business that also features a FanDuel sportsbook, the revenue was reported to be $390,346, an increase of 59.4% from the previous year.

For the last 10 months ending in January 2021, the revenue collected in New York alone from sports wagering is a cool $3.3 million. The United States market is seemingly operating on a last-minute-rush only that it is racing against its own past record. The market, just like New Jersey, was well prepared to gamble legally. Only that the regulations were not in place.

The push for gambling legalization in the state of New York has been going on for a long time. For New York legislators, these regulations would not only cover traditional gambling as we know it but emerging offerings such as the now popular sports betting.

By the start of 2020 the legislation was pushing for industry legalization before the end of the year. Like many other states In the United States, this sudden interest in gambling legalization bore some history – the state was in such a deep revenue gap that the only way out is alternative income streams. Legalizing a once criminal economy is the only way to have organized structures through which to collect revenue from investors as well as players.

As is general knowledge, every state in the US has a unique set of legislation on online gambling. This means that there are betting offerings that are legal in some states but continue to be criminalized in others. For now Pennsylvania and New Jersey are among the latest entrants in the gaming sector having given guidelines for sports betting, lotteries and online casinos.

New York is still in the planning stages for such laws and so does not have a legal framework for promoting betting activities. This is not strange though as New York has always delayed when it comes to matters betting. Actually, betting is such a crime here that those engaging in it have in the past been subjected to heavy penalties.

Given this history, it makes sense that punters based in New York would feel left out as most big brands shy away from investing in the market just yet. The current wave of betting legalization that is going on in other areas of the United States appears to have arrived in New York nevertheless; why would the legislation here be coming around?

The current state laws on gambling in New York allow sports betting and even online betting provided that it happens within a physical betting establishment. It is no wonder then that operators that have been eyeing this market prefer to run operations offshore to avoid getting into trouble with the law.

How far is New York from attaining the gambling status of New Jersey?

Residents of New York are getting tired of crossing the border anytime they feel like they want to engage in gambling. At the same time, the current economic situation is pushing for online casino legalization to enable the state to earn the much needed revenue to run its affairs. While the concept of casino is not new in New York, opening up the market to modern gambling has been slow.

As of 2013, the people of New York could walk into a brick-and-mortar casino to place their online bets on sports. Other online based casino games like poker have lagged behind in this market until recently.

The number of gamblers in New York that continue to cross over just for the freedom to bet freely is an indication of the great need for this market to be legalized. The million-dollar question is; will a legal gambling framework that opens up the online space in New York going to be enough to match up to the New Jersey market?

It doesn’t matter where the inspiration to legalize online gambling in New York is coming from but there is some rattle in the legislation on the same. Looking at the massive revenues that the New Jersey market is raking in, it makes sense that New York would want in –given the tough economic times it has been facing.

In 2018, after legalizing sports betting, the total revenue amassed, hit $7 million. When the revenue situation in New York is measured against the effects of Covid-19, Governor Cuomo’ motivation is coming from extraordinary sources.

It is now one year since the pandemic was declared and many physical casino locations remain deserted. Clearly, the governor is getting pressure from multiple sources to restore sanity to this industry because either way you choose to look at it; it puts food on the tables of thousands of workers in the state of New York.