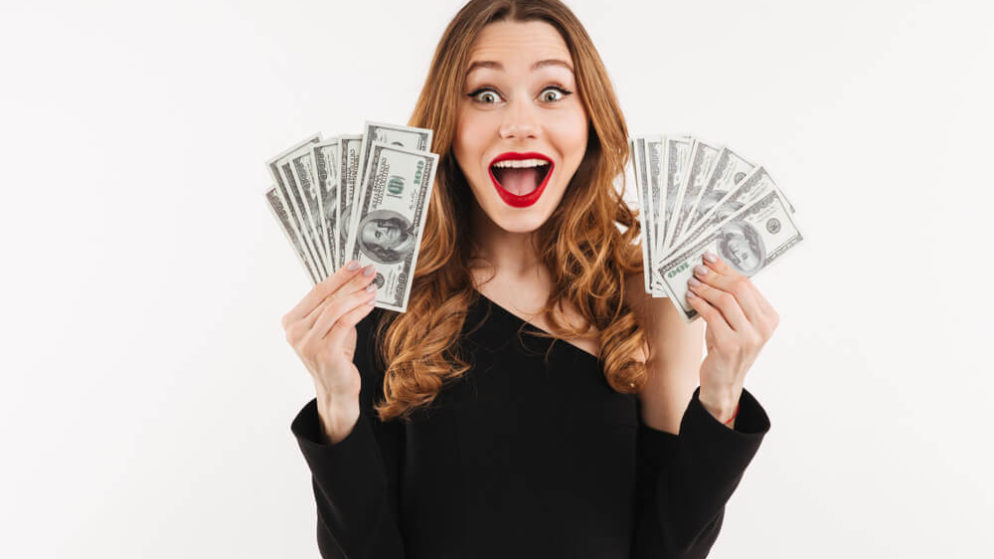 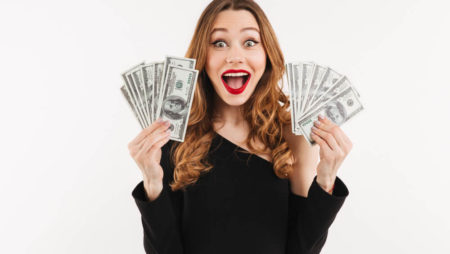 Sherri W. was playing Luck O’ The Jackpot progressive slot on the Borgata’s BetMGMwhen she reached the end of the rainbow, seizing a virtual pot of gold worth $3,266,476.20. That’ s the luck of the Irish, and a record-breaker for the Garden State.

“I’m still in shock, and so happy! I called my husband right away and he didn’t believe me. I had only been playing on BetMGM for a few days before winning the jackpot,” Sherri said.

“Previously, I had a few bad experiences on other casino apps. I started on BetMGM and really liked the games, so I kept playing. We’re just so happy! I can’t wait to get back on BetMGM and play some more.”

Sherri’s win beat out the previous all-time record holder, an anonymous woman from Hawthorne, NJ who won more than $2.4 million on a $10 bet in 2018. That winner played the Wheel of Fortune Double Sapphire Gold Spin slot machine inside the Borgata in Atlantic City.

The previous online jackpot winner was playing the online slot, Let It Ride, on the Betfair app in 2015. That winner raked in more than $1.5 million.

In 2014, Harrahs online casino also had a $1.3 million winner, unironically played on the Millionaire Genie slot.

A Record Online Jackpot for BetMGM

BetMGM and its parent company, ROAR Digital were nearly as excited as Sherri.

“It’s very exciting when our progressive jackpot prize is won,” said Matthew Sunderland, VP Gaming ROAR Digital. “We’re proud to bring such life-changing wins to New Jersey players through our networked progressive jackpot games. We hope to raise the bar in the future with even bigger jackpots.”

Sherri’s progressive jackpot could have also been won on four other progressive slot games found on BetMGM. These slots are only available to New Jersey players and include:

Sherri isn’t the only player in New Jersey to become a millionaire this year playing online slots. In May, a single spin on Golden Nugget’s online Pillars of Asgard slot won Scotty W a cool $1 million. Scott’s victory remains the largest single-spin win since the Garden State legalized online and mobile gaming back in 2013.

However, gamblers should remember the house ultimately wins; while Sherri raked in a record $3.2 million in June, overall, the Borgata raked in more than the Borgata won $17.7 million that same month. However, due to the recent Atlantic City closures, that figure was down nearly 75% year-over-year.

In fact, internet gaming revenue for Atlantic City overall was an impressive $84.9 million in June, compared with just $38.1 million from the previous June, according to the state Division of Gaming Enforcement. So the bottom line is, there is plenty of money to go around, when it comes to the future of online gambling in Atlantic City.

The key to Sherri’s huge, BetMGM online win was hidden in the jackpot itself, The Big One.

The Big One is an amalgamation of five different levels of jackpots:

All five jackpots progressively grow as wagers are placed. At each spin, BetMGM adds a small credit to each of the five jackpots. All five levels can be won regardless of landing on any winning combination or betting any amount. The jackpot is randomly triggered. The larger the bet, the better the chance of winning a jackpot.

Luckily, Sherri’s $2 bet hit The Big One for the record-breaking $3.2 million win. As Atlantic City’s online casinos, such as BetMGM, gain in popularity across the Garden State, there are sure to be even more big winners.