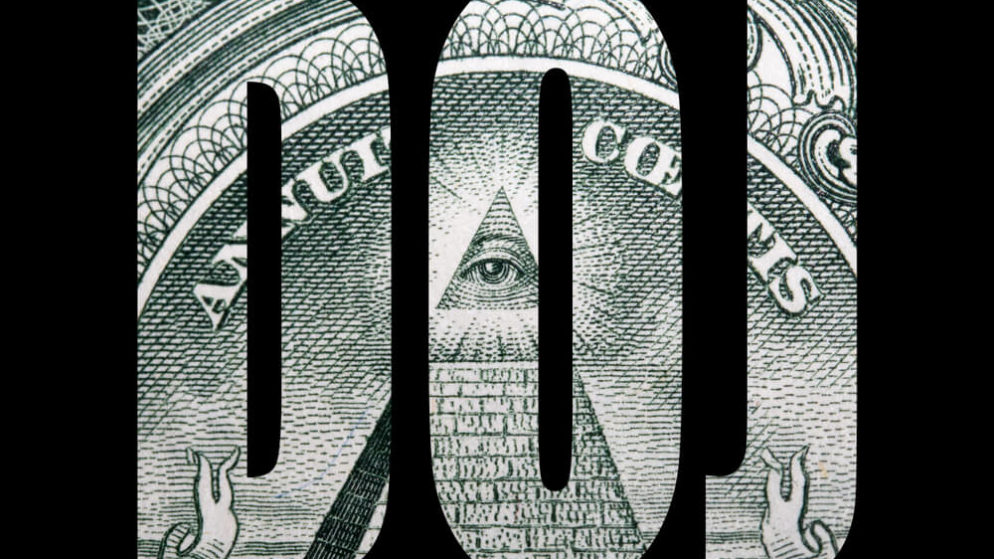 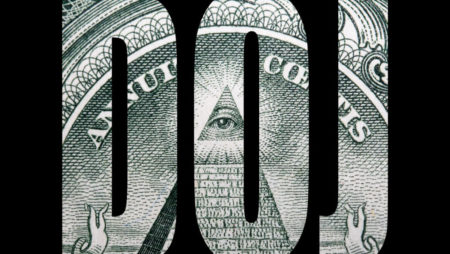 On Jan. 14, 2019, the DOJ issued a memorandum opinion reversing a 2011 opinion saying the Wire Act only applied to sports betting. The very next day, then-Deputy Attorney General Rod Rosenstein delayed implementation for 90 days, to give gambling businesses “time to bring their operations into compliance with federal law.” Furthermore, in order to standardize legal cases across the nation, the Rosenstein implemented a revised review and approval procedures for prosecuting cases under the Wire Act.

Relying on the 2011 opinion, states such as Nevada, New Jersey, Pennsylvania, and Delaware legalized online gambling, and state lotteries also began selling their games online. Also, after the Supreme Court struck down the federal ban on sports gambling in 2018, at least 13 states have legalized online sports betting.

That means, the new DOJ opinion raises quite a few possible legal issues, such as, how will the new opinion conflict with a states’ legal online gaming, daily fantasy sports, and state lotteries? Likewise, how will this affect banks and other payment processors serving the gambling industry?

The New Hampshire Lottery was concerned its “iLottery” gaming platform would be affected, despite requiring that anyone purchasing lottery tickets online use age verification and be located in New Hampshire. Also, the New Hampshire iLottery website uses geolocation technology to ensure that anyone playing on their site is physically located within the state.

New Jersey Joins the Battle Against the DOJ

New Jersey Attorney General Gurbir Grewal filed an amicus brief on March 4, 2020, with the US Court of Appeals for the First Circuit, supporting the position of the New Hampshire Lottery Commission.

The amicus brief filed by Attorney General Grewal argues that the U.S. Department of Justice has a duty under the federal Administrative Procedures Act to consider the heavy dependency many states, including New Jersey, place on the 2011 opinion guaranteeing that online gambling was legal.

If the recent District Court’s judgment ruling in favor of New Hampshire is reversed on appeal and the Department of Justice’s most recent interpretation of the Wire Act is adopted for enforcement nationwide, it could potentially put an end to New Jersey’s online gaming industry.

The sports betting industry in New Jersey, as well as other states, has grown under the DOJ’s 2011 interpretation of the Wire Act. However, if the new interpretation is allowed to stand, the opinion will negatively affect not only New Jersey’s online casinos, but also every online gaming and lottery platform in the state. Not only that, but the fledgling online gaming industries in every state would also be negatively affected.

New Jersey’s position is that the most recent opinion should be scrapped, since multiple states have built gambling industries based on the DOJ’s 2011 interpretation.

Furthermore, New Jersey outlined the financial impact enforcing the new opinion would have on the state. The fact is, the New Jersey online gambling industry has directly or indirectly created more than 3,300 jobs and paid citizens of New Jersey nearly $219 million in wages. Attorney General Grewal further wrote that New Jersey’s gaming industry has generated hundreds of millions of dollars in revenue for both private and public entities, and is a significant source of tax revenue to both the state and local governments.

The DOJ’s Argument for Revising Its Wire Act Opinion

The issue that the Department of Justice has taken up is that the Wire Act is not as clear as the Unlawful Internet Gambling Enforcement Act of 2006 when it comes to “intrastate gaming.” The UIGEA states in no uncertain terms that the intermediate routing of internet data out-of-state for wagers placed in a certain state doesn’t negate the intrastate nature of the wager. In other words, if the internet data involved in placing a legal bet in one state goes through a server in another state, that violates the Wire Act.

The new opinion states that the Unlawful Internet Gambling Enforcement Act of 2006 should not be used to interpret the reach of the Wire Act. Significantly, the Department of Justice doesn’t expressly say that it’s returning to a pre-2011 opinion on the issue. Before 2011, the DOJ’s position was that even if a wire communication begins and ends in the same state, the interstate commerce requirement was nonetheless satisfied if the wire crossed a state line at any point in the transmission.

The DOJ also holds the opinion that its Office of Legal Counsel memorandums is not final. In other words, the DOJ has the right to change its opinion. However, can the Department of Justice change its opinion on how to enforce the law, knowing what’s at stake in New Jersey and other states?

If you consider legal precedent, the answer is no. New Jersey’s amicus brief includes many cases of legal precedent that supports the rejection of the new opinion. Specifically, it points to several Supreme Court cases that ruled that a revised interpretation of law must be set aside if it doesn’t show adequate evidence to support the reason for disregarding interests built upon the original interpretation of the law.

The Consequences of Ambiguity in the Wire Act

The inherent ambiguity of the Wire Act and the current opinions surrounding it is likely to affect the future legislation concerning online casino and sports gambling around the country.

For example, the state of West Virginia passed online gaming legislation in 2019. However, the regulating body for gambling in the state doesn’t plan to approve the first online casino until 2021, presumably to allow the recent cases brought against the DOJ to play out.

The state of New Jersey, as well as every other state that has legalized online gaming, should be concerned if the DOJ’s most recent opinion is allowed to stand.