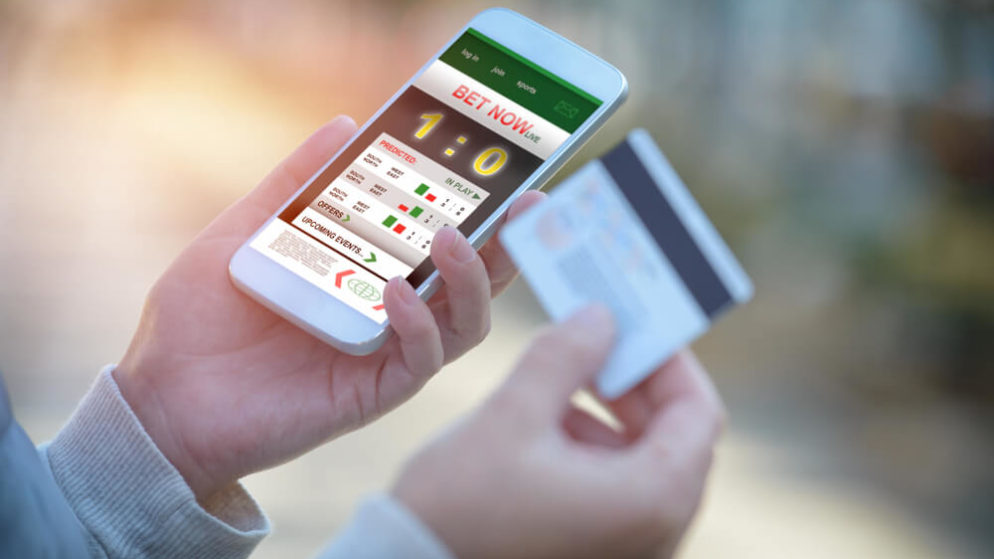 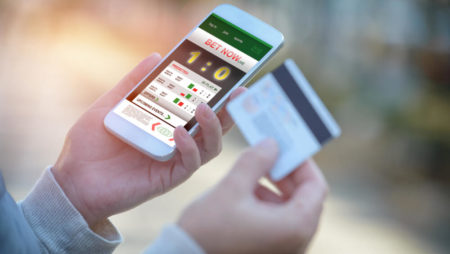 Treatment for nonviolent drug offenders has been the norm in New Jersey for decades. Now, a similar program compulsive gamblers is in the works.

The assistant executive director at the Council on Compulsive Gambling of New Jersey, Dan Trolaro, recently appeared on the Hello, My Name Is Craig on WFAN, hosted by recovering gambler and sports broadcaster Craig Carton. Trolaro told the sports talk audience that the state is moving closer to a similar program for compulsive gamblers.

For one thing, Trolaro pointed out that gambling is a very common form of entertainment in prison. For an otherwise law-abiding compulsive gambler, prison is not the place to achieve long-term recovery. Trolaro added that, like substance abuse issues, rehabilitation rather than incarceration is more sensible for other types of addiction-related nonviolent offenders.

The show also featured former Nevada state judge Cheryl Moss, who supervised the Gambling Treatment Diversion Court in the state from 2018 through 2020.

In 2009, the Nevada State Legislature passed a gambling bill that included the treatment court. But unfortunately, few knew that the program existed. As a reult, Judge Moss only saw nine cases in two years for the Gambling Treatment Diversion Court.

However, Moss thought that despite how few compulsive gamblers entered the program, it absolutely has been successful.

She pointed to one young man who kept jumping from one job to the next, and, he couldn’t keep to a budget. After Moss assigned him several treatment projects, and he matured, and was able to function better in his life.

Moss also noted that New Jersey’s gambling handle for December alone was nearly $1 billion, and a rise in problem gambling was predictable. From the judge’s point of view, the courts could become a big part of the solution.

However, Trolaro pointed out that alcohol and drug treatment programs receive federal funding, gambling programs do not.

The Nevada Gambling Treatment Diversion Court takes up crimes that are conducted “in furtherance of a gambling addiction”. Participants who complete the program can sometimes have their charges dropped.

Hello, My Name is Craig

WFAN sportscaster, Craig Carton, was arrested in 2017 for a concert ticket Ponzi scheme, which funded his compulsive gambling habit. Before the arrest, Carton was the morning-drive time host, alongside former NFL quarterback Boomer Esiason.

His new weekend show, “Hello, My Name is Craig,” is an honest and open discussion revolving around the dark side of gambling. As Carton has frequently told his audience, around 10% of gamblers sadly develop into compulsive gamblers.

Following his conviction, the court ordered Carton to pay nearly $5 million in restitution. Likewise, he spent 3½ years in prison. Last summer, following his release, Carton returned to WFAN in October.

Gamblers, family members, friends, clinicians, and people wondering if they are at high risk have called 1-800-GAMBLER to see how they can get involved. As gambling becomes more ubiquitous in New Jersey, new ways to address problem gambling are coming to the forefront. Fortunately, Craig Carton and WFAN are providing a voice and a platform to address the issue of gambling addiction.