The NFL Playoff Betting in New Jersey is Insane 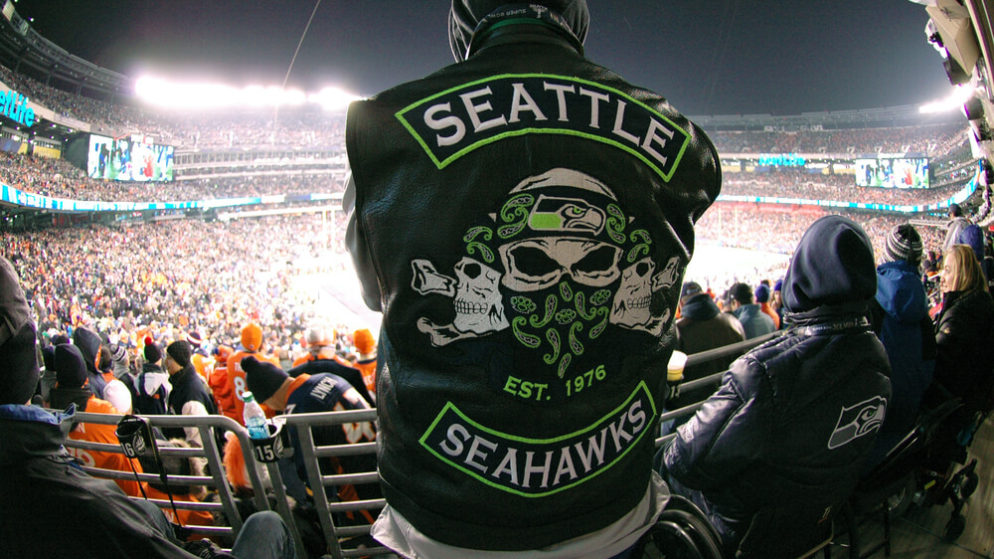 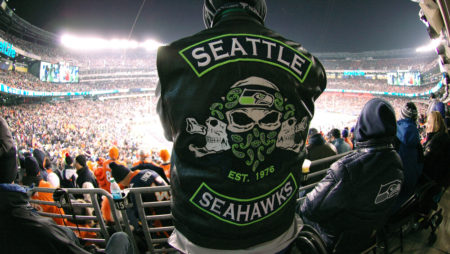 We have had some amazingly profitable two weeks of NFL Playoffs, from a gambling point of view. The playoffs launched with a bang, with unpredictable outcomes and surprise endings. it’s been quite a wild ride!

Starting with Wild Card Weekend to last weekend’s Divisional playoffs, the excitement was through the roof. The unpredictability and the ever-changing events in each game were intense. In turn, the betting odds were equally intense and equally unpredictable. It was quite an exhilarating run for any and all sports bettors.

Now that we are down to the “Final Four”, social media is ablaze. Everyone is talking about new betting strategies and the inside information coming out immediately following the Green Bay Packers annihilating the Seattle Seahawks on late Sunday night.

William Hill Race and Sports Book opened both games favoring the home teams, with the San Francisco 49ers 7 over the Green Bay Packers in the NFC Championship and the Kansas City Chiefs 7 over the Tennessee Titans in the AFC Championship.

William Hill opened with big money line numbers, setting the home teams like the Kansas City Chiefs at 340, the Titans at +280 and the 49ers at -350, with the Packers rounding it out with +290. The Over/Under totals were set at 45 for the Packers vs. 49ers and 52 for the Titans vs. Chiefs.

William Hill Race and Sports Book have three storefront sportsbooks in New Jersey; these include sportsbooks at Monmouth Park Racetrack in Oceanport, as well as the Tropicana and Ocean Resort Casinos in Atlantic City.

Williams added that, “Early action beginning next week is on the Titans. We went from +7.5 to +7 and then the 49ers went from -7 to -7.5.” This means the lines are already moving dramatically just one day into the final Championship Week. However, only time will tell what the gods of the game have in the works. Anything could happen.

Please keep in mind, it can’t be overemphasized the massive impact that social media has had on the sports betting industry. The frantic announcements of line movements, pictures that people post of their placed bet tickets, as well as the hints dropped by nationwide sportsbook managers on the trends, all contribute to the volatility and excitement. The promotion of different game day sportsbook scenes also makes waves among the fans on social media.

This exciting sports betting atmosphere is the new norm and fortunately, it’s only going to get bigger and better. It’s never been a better time to both watch sports, but to also place legal wagers to win big, no matter where you are.