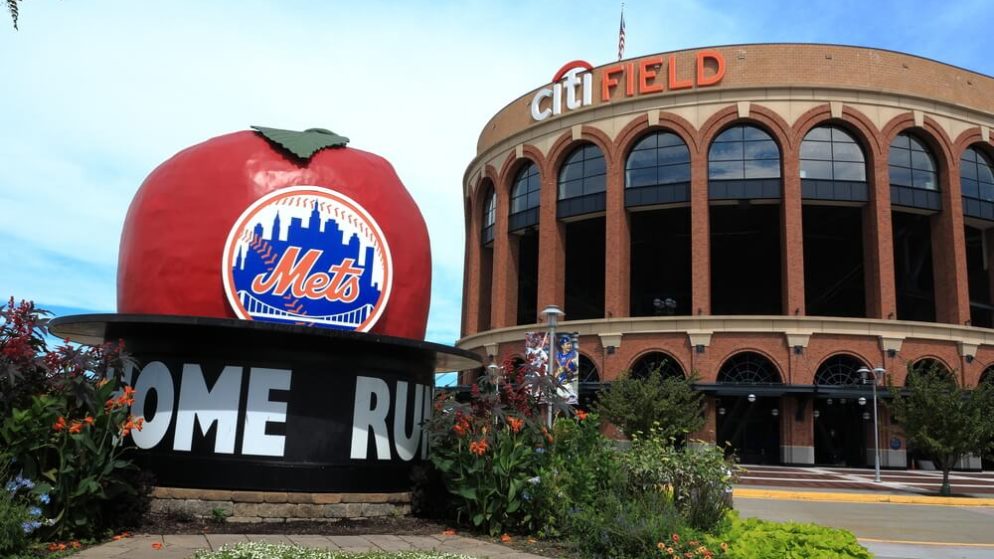 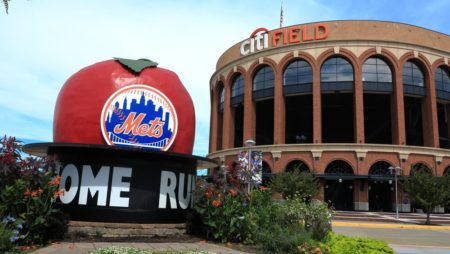 The legalization of New York online sports betting could bring in as much as $900 million in annual revenue, and a much-needed $108 million in tax revenue for the state, according to the projections released by NY Sports Day.

If legalized, New York online sports betting would be one of the largest markets in the US, pending the passage of New York State Senate Bill S17D. The bill would allow New York’s seven brick-and-mortar casinos to operate an online and mobile sportsbook.

Online sports betting could be included in a proposed revenue enhancement bill, which lawmakers should discuss in an upcoming special session, concerning the New York state budget shortfalls.

Licensing New York online sports betting operators could yield as much as $900 million in revenue each year. Furthermore, the 12% tax on that $900 million would generate $108 million in taxes for the state. The state would also get $84 million in licensing fees.

The forecast for New York State a shortfall of $14.5 billion in 2020 revenue, largely due to the prolonged economic shutdown instituted by Governor Andrew Cuomo, and New York City mayor Bill de Blasio.

If S17D is passed, New York has a good chance to become the largest sports betting market in the country. Right now, neighboring New Jersey holds that title, and much of that revenue comes from New York bettors going to the Garden State to place a legal sports wager.

Also, if legal New York online sports betting becomes a reality, the money that’s going to New Jersey will stay in New York, trickling down throughout all sectors of the economy. Such a move could also boost tourism.

So why does S17D only allow one skin, when other states, such as New Jersey, allow two or three skins?

According to New York State Senator Joseph Addabbo, it comes down to this; “If you have the Cuomo administration that is hesitant to go into the mobile sports betting arena, starting with one skin and then saying, “Hey let’s go from here. I’ve told many fellow legislators that the first variation of mobile sports betting in New York won’t be the final incarnation. It’s a just starting point. And if you roll it out over one, two, or three years, basically it will expand and change over time.”

According to Addabbo’s theory, a single skin is just a way to convince Governor Cuomo to sign it. It’s not meant to be the end game.

Addabbo went on to explain, “Right now, we have nothing, no skins, no mobile sports betting. And so, to try something with just one skin and then grow it, that might be a strategy that works for New York State. But it’s something that we certainly we should discuss.”

However, if New York were to allow for two skins per casino, that could rake in $1.3 billion in annual revenue for the New York online sports betting market. That would also mean that the state could bring in $156 million in annual casino tax revenue, as well as a total of $168 million in licensing fees.

Currently, all seven of New York’s casinos have retail sportsbook partnerships, so those seven skins are ready to go if New York online sports betting becomes a reality. Expanding to two or more skins per operator, however, could increase not only revenue, but also New York’s ability to compete with neighboring sports betting powerhouse, New Jersey.