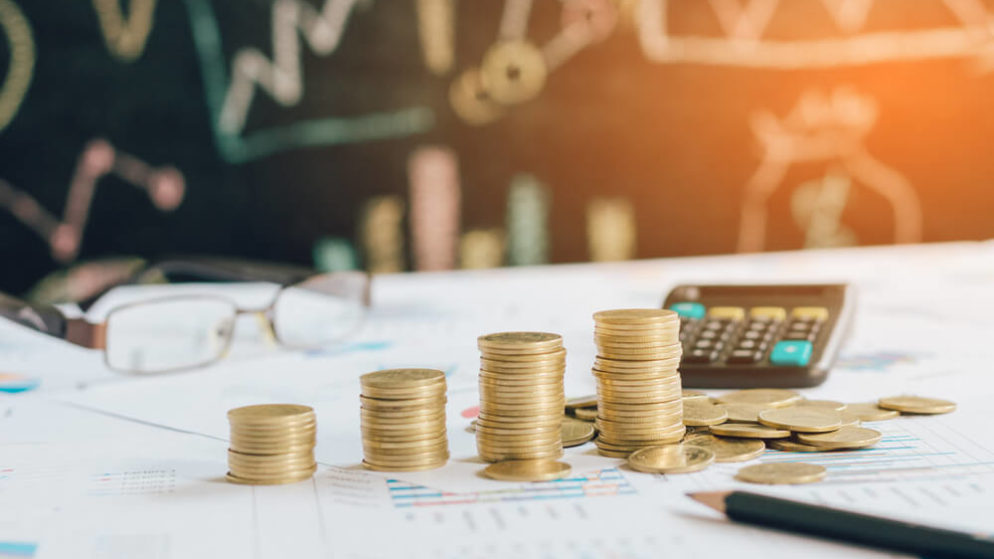 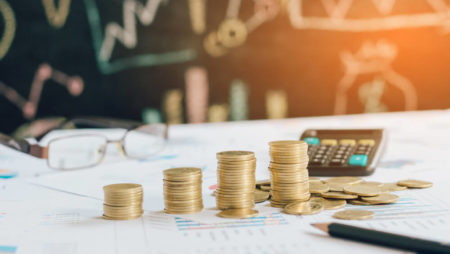 Since the market was opened up for gambling, New Jersey has continued to prove that it was ready to play in the league of established states such as Las Vegas. The market has so far accommodated some of the biggest sports betting players in the industry not to mention that gambling is opening up other areas of the economy that were not as vibrant. A huge portion of the growth witnessed in NJ and other new markets has to some extent been propagated by the Covid-19 pandemic.

It is humanly impossible to sit in one location for extended periods of time but gambling is making observation of social distancing guidelines quite bearable. In the month of January alone, New Jersey players collectively wagered a total of $958.7 million in sport betting alone. Out of this collection, the state revenue was $82.6 million. It has since emerged that most of the people who placed bets in January were particularly interested in basketball.

This sheds new light into the kind of betting hub that New Jersey is; the fan base is focused on the trending sporting activity and that is why different sports dominate the bets at various times of the year. Compared to how the state performed in December, it is obvious that the projections were off the chart. On the other hand, the just released reports show that December is still the best performing month so far.

From revenue posted over a period of the last 3 months, New Jersey appears to have set a threshold of its performance. There has not been a month where the total revenue collected from sports betting has been less than $900 million.as more people take up mobile sportsbook betting, it is no longer necessary to have an internet connection to bet; offline bets are just as effective.

2021 has begun pretty well for New Jersey because it is quite obvious that collecting $82.6 million from sports betting is no joke. Compared to the performance in December, New Jersey has managed to increase its monthly revenue by 24%. The year-over-year revenue for the month of January stands at 54% higher in favor of the current year. Although the total gross revenue collected was slightly lower than was achieved in December, the state did make a profit as far as taxes were concerned.

According to the Division of Gaming Enforcement in NJ, 92.5% of the total sports betting wagers were collected from mobile phone applications. This is definitely a dose of good news for all those casino brands that have mobile based sportsbooks. Actually, most of the profitable casino establishments that survived through the Covid-19 pandemic made it through the tough times because they invested in mobile based betting platforms and offline betting.

Basketball was the greatest gainer this month

The fact that the high revenue margins achieved for the month of January were driven by basketball is no surprise; this is the season of the NBA. At the same time, the legalization of college sports betting opened up the market to those who wanted to enjoy their favorite sports differently. Still a great factor in the promotion of online and mobile based betting, Covid-19 containment regulation continues to play a critical role in promoting indoor activities. A lot of people under normal circumstances would attend college sports events not to mention the NBA matches. It is quite in order for most people who follow sports to want to bet so as to feel connected to their favorite game and team.

The NJ DGE has reported that only 21% of all the bets made over the month of January happened when the NFL playoffs were going on. It has also emerged that 22% of all the bets placed were facilitated by Parlays. It is possible that the New Jersey market is going to report a different story with the revenue numbers for February.

This is especially true because much of the revenue from January was inspired by the Super Bowl. Before the regulation of New York is completed, the reign of New Jersey for the state and its neighbors should make a huge difference in the revenues. New Jersey already has a solid foundation as a leader in sports betting and it will not be challenged by adopting the many betting fans from New York that wish to cross over for the experience.

The thrill of crossing over and the extra income earned from these betting migrants is definitely going to be a short lived thrill as the New York market is gearing up for a gambling operation of their own.

On looking at the revenue numbers closely, Meadowlands, which operates under a working partnership with both PointsBet and FanDuel is a top performer in the New Jersey betting market. While this has been the trend for many months, January performance of $46.8 million is quite remarkable. The second position as far as revenue ranking is concerned goes to Resorts Digital that hosts sportsbooks from both Fox Bet and DraftKings.

Their performance in the month of January was $15.7 million. Another top performer in this market is Borgata and January revenue earned it third position in the state – the casino managed to collect $8.5 million from betting revenue. Ocean Casino is also known for its good numbers posted with each financial season. The establishment generated $4.6 million from sports betting alone.

In the meantime, $3.7 million was raised by Monmouth Park that has partnered with theScore Bet, PlaySugarHouse and William Hill.

Getting an impressive performance from the New Jersey gambling market is no surprise judging from the number of visitors that land there every month for the experience. The shock is in the excellent performance that keeps getting better with time. For this recently discovered betting destination, the good numbers are attracting a wave of serious investors who want to raise the standards to Las Vegas level.