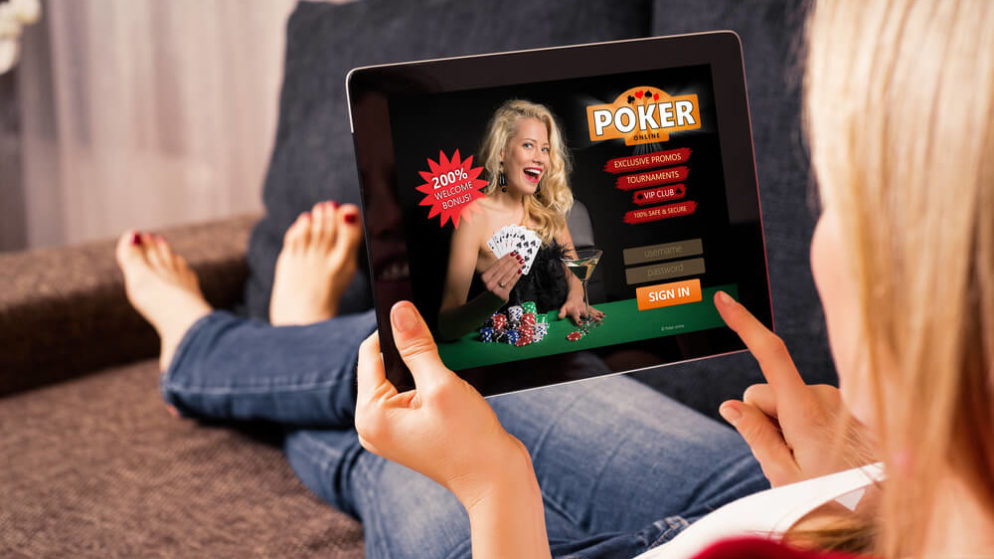 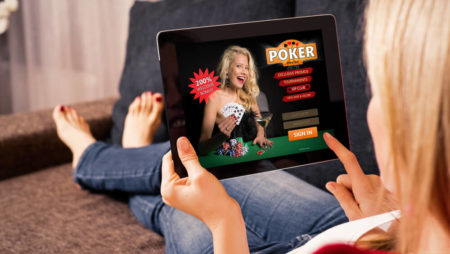 It’s been tough for the gambling industry in New Jersey, with every casino and retail sportsbook closed down, due to the coronavirus epidemic. The legalized sports betting industry has been especially hard hit, with nearly every major sports league canceling or postponing their seasons. With no games to bet on, The handle for March and April at both retail and mobile sportsbooks are suffering, with no end in sight.

The coronavirus has led to an epidemic of poker play online, as players around the world are going online to their favorite poker sites, and taking their minds off the pandemic, and hopefully, winning a few hands.

One good example of the spike in online poker traffic for the last few weeks is the ongoing World Series of Poker Online Super Circuit Series.

While 888/WSOP.com is the only operator benefiting from a shared player pool between its players in New Jersey and Nevada, the huge number of players can’t be solely be attributed to just that. However, poker players staying home from work for days at a time might explain it.

The World Series of Poker Online Super Circuit Series is made up of 18 events, with a total of $1.24 million in potential prize money. This year, close to $1.5 million had already been given away by just the eighth event.

Moreover, nearly every event is tripling or quadrupling its posted guarantee. For instance, the first event to kick off the series had a $320 No-Limit Hold’em Double Stack and an initial guarantee of $50,000. However, 570 participants pushed that prize pool up to $171,000. As a comparison, the first event in last year’s WSOP.com Online Circuit Series only had 387 participants with a $200 buy-in, resulting in a prize pool of only $73,917.

PokerStars NJ has had a significant spike in its New Jersey during the pandemic shutdown. Sunday is usually the busiest day for playing poker online, with the biggest tournaments all week. However, this past Sunday was a blow-out.

PokerStars NJ’s favorite tournament on Sunday is the $200 buy-in Sunday Special, that generally offers a $25,000 guarantee. Only two weeks ago, 152 players participated, forming a prize pool of $28,272. The next week, while everyone was self=quarantining, participation in the $200 buy-in Sunday Special zoomed to 216 players, amassing a prize pool of nearly $40,000.

The next week, PokerStars upped the guarantee to $40,000. There was another massive increase, as 265 players participated, creating a $49,290 prize pool with the first prize of $10,079. The overall growth in participation in just two weeks was nearly a 75% increase.

PokerStars NJ Sunday Storm also saw a dramatic increase. The $10 buy-in tournament caters to the recreational players. On the first Sunday in March, that tournament had 399 players. By March 22, 937 players participated, upping the guarantee of $5,000 to over $8,500.

Revenue Increases in the Future?

Throughout February, the New Jersey Division of Gaming Enforcement reported that online poker revenue flatlined at $1.8 million, while other online casino gaming continued to climb.

Along with the increased participation in online tournament poker, cash games and the profits that comes with it are also on the increase. So while sportsbooks are certainly going to take a big revenue loss in March, as well as the months to come, anyone keeping an eye on New Jersey gaming revenue should keep tabs on online poker.