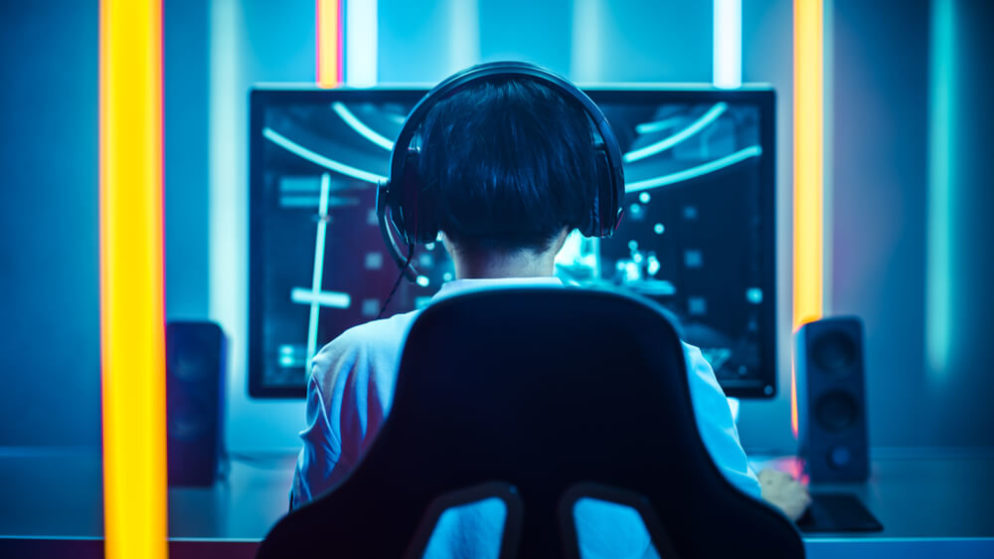 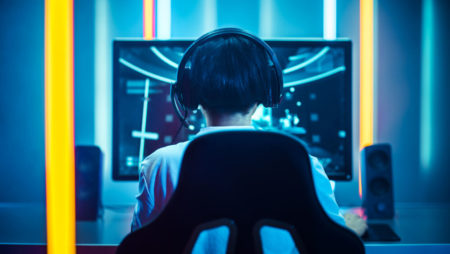 The Garden State is always looking for something new to bet on, and Esports could be New Jersey’s next big gamble; lawmakers in Trenton are set to debate a bill legalizing wagers on Esports events.

New Jersey shares a border with New York City, and many people commute between the Big Apple and the Garden State. However, New Jersey isn’t simply New York’s plain-Jane little sister; the state is also known for its lush farms, beautiful beaches, and is also home to a few major telecom and pharmaceutical firms. But best of all, New Jersey is famous for the first and longest boardwalk in the world, the Atlantic City Boardwalk.

Today, quite a few casinos line the Atlantic City Boardwalk, making the city the next largest gambling hub after Las Vegas. Ever since it was legalized, gambling in the state has grown by leaps and bounds. In 2013, New Jersey passed a bill allowing casinos to offer online gambling, and ever since, online casinos have gained in popularity.

For example, in the month of January, the Garden State recorded a massive $540 million in sports wagers; that’s the biggest number recorded since the Supreme Court struck down the federal law banning betting on sports. In fact, New Jersey has become the sports betting capital of the United States.

Esports the next big thing

After witnessing the phenomenal growth of sports betting, it became obvious it was in the state’s interest to look for even more ways to expand gambling. Now, New Jersey is expanding into Esports.

Last year, Esports brought in more than $1 billion in revenue globally, with more than 640 million viewers; many experts claim that revenue will double within 3 years. Needless to say, the esports market is very lucrative, as well as relatively new. New Jersey’s effort to legalize Esports gambling will make it the country’s first and the only state to legalize Esports betting.

Unanimously approved by the Assembly Tourism, Gaming, and Arts Committee

The New Jersey Assembly Tourism, Gaming, and the Arts Committee unanimously approved a bill that would allow legal gambling on Esports events. The legislation will now move to the Speaker of the House for consideration and is expected to be passed soon. The eSports bill is backed by several high profile individuals from Atlantic City.

During a news conference in Atlantic City, one the bill’s primary sponsors and chair of the gaming committee, Assemblyman Ralph Caputo, D-Essex, said:

“I will say eSports are the ‘next big thing’ when it comes to sporting events. However, the fact of the matter is, video game tournaments are already an outstanding form of skill-based competition. Throughout the United States and the world, video game players are eager to see the top players compete in all kinds of video games. Whether they are following the game online or in person, hundreds of millions of people watch esports every year, and that number keeps on growing.”

In recent years, Atlantic City has already hosted quite a few Esports tournaments, such as the Gears of War Pro Circuit 2017 and the Rainbow Six Siege Pro League event in 2018. In 2019, the Jim Whelan Boardwalk Convention Center partnered with Caesars Entertainment and INGAME Esports to host the Ultimate Gaming Championships Halo Classic tournament. The following summer, the same venue hosted an Overwatch tournament.

The new Esports gambling bill would prohibit betting on Esports tournaments that involve high schools, however, it would allow betting on the college-level play, similar to the ban that applies to sports betting on the state’s football, basketball, and other athletic teams.

The legalization of Esports gambling will certainly put New Jersey at the forefront when it comes to innovation. And, it just might help save Atlantic City, one more time.