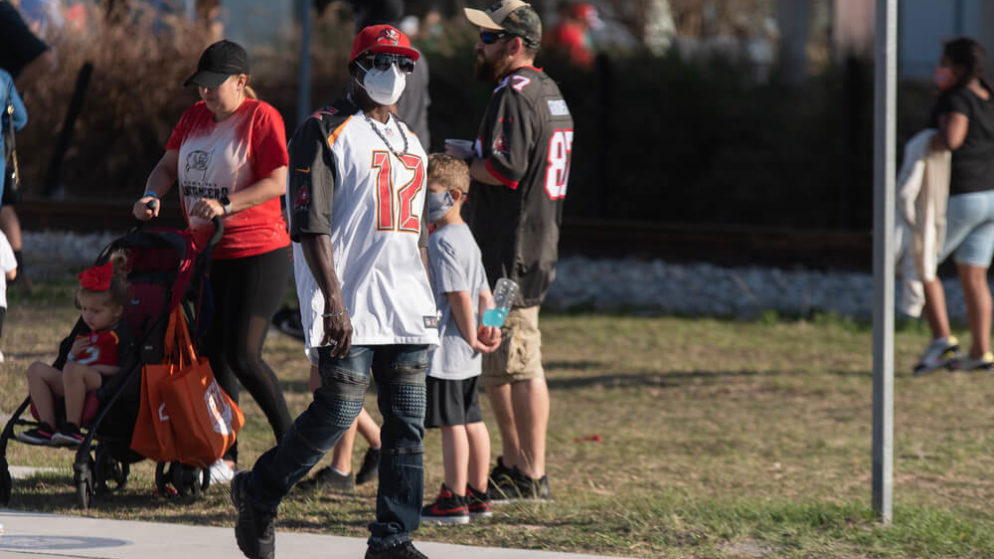 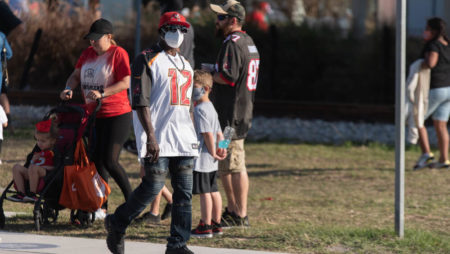 As the pangs of the novel coronavirus ease up on many places around the world, there is a gradual return to normal life. Some sectors have already resumed, albeit with limited operations. New Jersey is among the areas of the United States where Covid-19 restrictions are being eased up with hopes to reclaim social freedom.

While it might take time to open all areas of the economy, the restaurant association in the New Jersey are is calling for loosening of restrictions around their businesses. Starting 8 am on February 6th 2021, the capacity of walk-in businesses was raised by 10 places to 35%. On the same day, the governor of New Jersey, Phil Murphy, accented into law, a bill that proposed the expansion of outdoor dining.

After close to a year of strained operations, bars, restaurants, distilleries and breweries will now be allowed to sell their merchandise to patrons in patios, yards, public sidewalks and parking lots – areas where social distancing is practically applicable. According to Murphy, this is move will help to salvage the restaurant industry especially at a time when summer and spring weather support outdoor activities.

Efforts to keep the restaurant business afloat have not just begun. Last year, around June 15, restaurants were given the green light to operate under normal capacity. This directive was however subject to the availability of open spaces such as parking lots within their premises. Some of the other areas that restaurants took advantage off and which would allow adherence to social distance protocols included roof tops, sidewalks and decks.

In some places around the states, patrons would make their liquor orders from the street for establishments that had licenses to do so. The relatively mild fall weather has been instrumental in ensuring that the players in the restaurant sector remain profitable in the midst of a pandemic.

Winter has set in and many people would avoid the outdoors at all costs not to mention paying to have a meal in the cold. Although the 10% capacity increase may seem like little, many premises owners have welcomed the move with hope. At the very least, this move will only shift the sources of revenue to allow businesses to keep afloat.

The New Jersey administration hopes that this minimal capacity increase will cushion the business community against the effects of winter. For those that survive beyond the current season, they can be assured of better future performance if they explore outdoor expansion that they have already tried out.

Another important aspect of this survival strategy is the sustainability of work for the many who are employed in this industry. Provided that a business is operating, there is hope that its employees will have jobs and a stable source of livelihood. Having different models at different times to remain in operation with respect to Covid-19 and harsh weather is a fine balance that requires patience from all involved.

The bill which was supported without dispute has received quite a backing from legislators in the area. The performance in the senate was 34-0 while that of the assembly was 75-0. It was therefore not a tough call when it landed before the governor because it was what everybody wanted.

Apart from increased indoor capacity and issuing of licenses to operate in outdoor spaces, food and beverage joints have been allowed to stay open way past 10PM. In easing up on restrictions related to curbing the spread of Covid-19, Murphy cited a decline in the number of people hospitalized or generally infected by the virus.

The directive to increase customer capacity in places of business will be extended to other entertainment venues such as casinos. However, bars have not been included among the select businesses. Bars and clubs where the main business is sale of liquor have not been allowed this patron capacity increase.

The 25% capacity of operation for restaurants has been in force in New Jersey since September 2020. New York too has been returning back to normal as some parts enjoy the 25% capacity directive as from January 2021. In New York however, this directive only applies to areas that are outside the city.

There had been trials in New York to gradually reopening businesses that serve customers in person. The governor, Andrew Cuomo killed the directive on December 14, 2020 when the city experienced a surge in Covid-19 cases. Suspected to have been brought on by the holiday season, he would later reinstate the 25% capacity rule in January.

New York City will most likely resume indoor dining on February 14. The directive will start by allowing a 25% capacity and move in line with Covid-19 trends.

The Super Bowl weekend is one of the most coveted events of the sports calendar in the United States. For bars and restaurants, this time means an upward surge in the amount of business. With the 10PM curfew, establishment owners would have been forced to lock up even before the end of Super Bowl.

Restaurants and other controlled entertainment spots can extend the 10PM curfew on Super Bowl night. As the state is still recovering from the blow of the second wave of corona, there will be no plans for now to go easy on regulations that limit interaction in bars and packed casinos.

Quite frankly, night life so easily gets out of control because of the effects of intoxication. For bar owners, the time between close of business and 10PM might not seem much but it will translate into huge revenue losses. Most customers would rather converge at a friend’s house or stay home but not risk missing out on the Super Bowl final.

With such risks in mind, the bar owners may for now have to deal with whatever olive branch has been extended to them. For investors, these strict restrictions may continue to suck the warmth out of their businesses but only for a while.