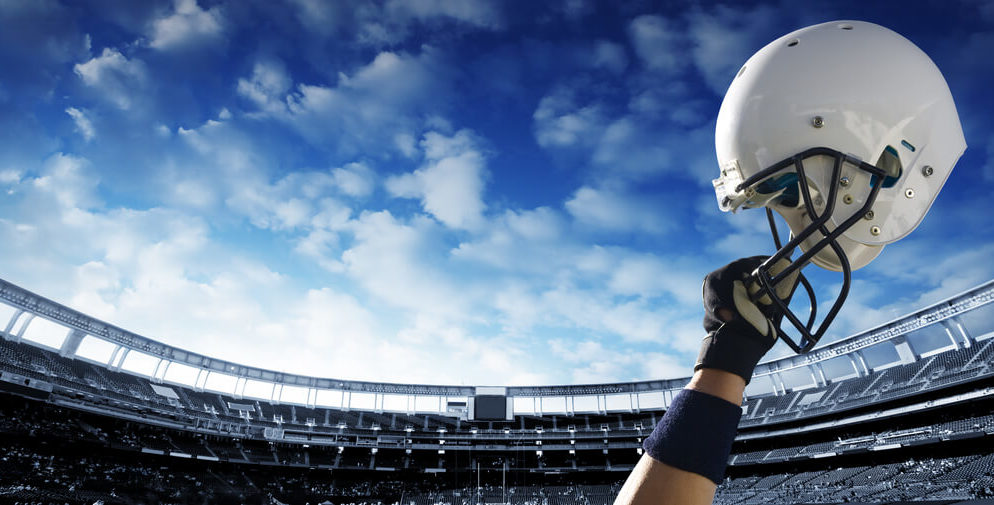 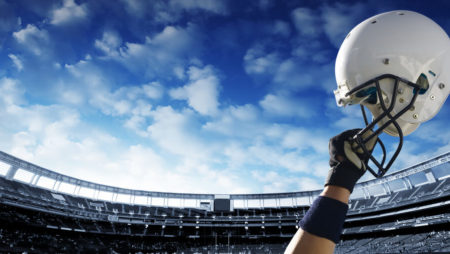 The new NFL Player Association collective bargaining agreement is effective through 2030, with provisions for owners and players to profit off wagers placed at sportsbooks inside their stadiums.

After many years of stubborn opposition to sports betting, allowing sportsbooks inside NFL stadiums is a huge shift in the NFL’s position and something few in the gambling industry anticipated. In the coming years, NFL owners may compete with bookmakers for their share of the growing U.S. sports betting market.

Instead of getting a hot dog at halftime, NFL fans will soon be able to pick up a three-team parlay from a sportsbook leasing space at the stadium.

According to the wording in the CBA, players and owners will share in the revenues generated “by the operation of gambling-related operations in or physically attached to an NFL Stadium.”

Also included in the agreement, “revenue from gambling on any aspect of NFL games, and any performance of NFL players in NFL games or in any other NFL/Club-related activity.” Also included is potential revenue from slot machines “located in or physically attached to an NFL Stadium.”

The CBA also suggests that sportsbooks inside the stadiums could operate during the NFL offseason as well, however, players would get a smaller percentage from bets on other sports.

Some of the sports betting revenue received by players and owners might be based on the outcome of bets, defined in the CBA as “the aggregate net difference between gambling losses and wins, net of all excise taxes, surcharges or other gambling-related taxes paid or owed.”

“This is forward-looking wording that targets revenue sharing from activities that may take place in the future,” NFL vice president of communications Brian McCarthy said. “There is no timeline or certainty as to when these activities will be implemented.”

Sports betting in the U.S. is booming

Legal sportsbooks have sprung up in 17 states, with many more states preparing to follow suit. Furthermore, Washington, D.C. and Illinois sports betting regulations allow professional sports venues to apply for a gambling license. For example, at Capital One Arena in Washington, D.C., a sportsbook is under construction, that will be operated by bookmaker William Hill U.S.

There has also been talk of building a sportsbook in or around Wrigley Field in Chicago, and pending legislation in Virginia will allow gambling licenses for sports venues. That is something that was included at the behest of Washington Redskins owner Daniel Snyder.

“We’ve seen Maryland seeking to bring the Redskins into the fold and becoming a licensee,” commented Sara Slane, a gambling industry consultant for media and sports companies. “Virginia has done it to lure the Redskins to come to their state. Sports betting has evolved into many other opportunities that I don’t think anyone had anticipated.”

Virginia is among the states looking at the online-only sports betting market; in that case, physical betting facilities at stadiums would be unnecessary. Spaces inside the stadiums dedicated to betting would be more like a sports bar showcasing odds and point spreads at the stadium’s bookmaker.

JCJ Architecture, a company with an extensive portfolio of clients in the hospitality industry, including casinos, has seen an increase in calls for sportsbook designs, including at sports venues. Paul Hamel, JCJ principal managing director, said the firm has worked on more than a dozen sportsbook designs across the country, with more in the queue.

“Since retail sports betting windows are not allowed, stadium sportsbooks will, in essence, be lounges where people can place bets on their smartphones,” said Jeanne Muscolino, JCJ’s senior associate for the hospitality sector.

Recently, the NFL said it would allow teams to have a betting lounge in their stadiums, as well as the ability to accept sponsorships from sportsbooks. However, under current policy, stadiums still can not have physical betting windows.

Teaming up with sportsbook operators

The NFL has played games in the U.K. since 2007, where sports betting is legal. However, the league has closed any betting kiosks inside the stadiums during NFL games.

In recent years, Yaniv Sherman, senior vice president and head of commercial development for 888 Holdings, has worked closely with the New York Jets as a sponsor. Sherman thinks there will be a slow and measured approach, as the NFL starts to inject sports betting into the game-day experience.

“What they don’t want to do is be too aggressive and trigger some sort of backlash,” Sherman said. “I believe that if the NFL were to become the bookie, that’s not the right direction. Everyone involved needs to stay in their lanes, because that keeps everyone doing what they do best.”

For decades, the NFL avoided sports betting, out of concern about the potential negative impact on the integrity of the games. The league even refused tourism advertising for Las Vegas and refused to allow players to participate in events in casinos. The NFL also fought with New Jersey to prevent the state from debuting its regulated sports betting market. However, the U.S. Supreme Court ruled against the NFL, the NCAA, and other major professional sports leagues, clearing the way for states to regulate sports betting in May, 2018.

With gambling in the U.S. quickly evolving, the NFL wants to be much closer to the gambling action, and perhaps they were planning it all along. As early as November 2012, an attorney for the league outlined the league’s position on sports betting at that time.

“The NFL is a revenue-generating business,” general counsel for the league, Lawrence Feranzani, said during deposition testimony early on in the New Jersey sports betting case. “If the NFL thought that sports betting would increase its revenue, the NFL would engage in that revenue.” Years later, Feranzani has been proven correct.