MGM To Lay Off 19k Employees, Some Of Them In Atlantic City 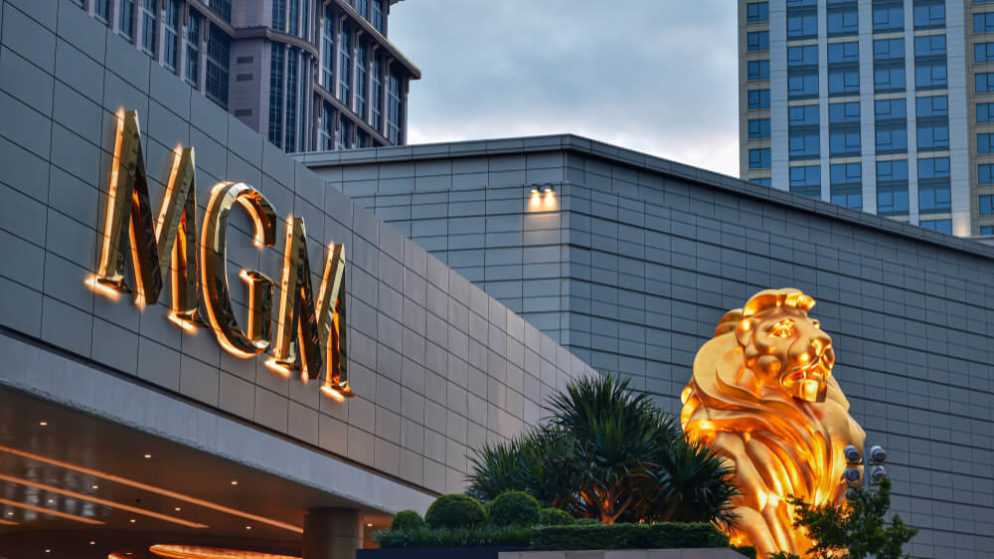 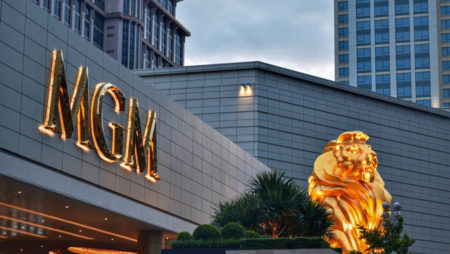 Following a tough financial year, casino giant MGM Resorts International decided to lay off 18,000 staff members. The cuts, which will take effect on Monday, are another marker of the massive financial losses in the travel and leisure industry. In total, MGM will be laying off just under a quarter of its workforce.

This news further hurts unemployment figures and the economy as a whole since many in the travel industry are taking familiar steps. In a similar move, American Airlines announced that it was cutting 19,000 staff. This trend of layoffs is a common, if unfortunate, theme for those in the travel and leisure industry and especially for employees in the casino industry.

Moving From Furloughed to Unemployed

When lockdowns were announced in March, many industries were hard hit.  Thankfully, the government stepped in with a furlough scheme so that many employees experienced an extended leave of absence during which a number of companies continued to pay medical insurance and other health benefits. The length of the furlough scheme was uncertain, and many businesses planned to welcome their staff back in short order.

However,  following the slower than expected reopening of businesses and the severe lack of spending in the casino industry, it comes as no surprise that MGM has taken this step.

Chief Executive of MGM Resorts International Bill Hornbuckle sent a letter to the employees who were cut, suggesting possible plans for recalls in the future.  He wrote:

“While the immediate future remains uncertain, I truly believe that the challenges we face today are not permanent. The fundamentals of our industry, our company, and our communities will not change. Concerts, sports, and awe-inspiring entertainment remain on our horizon.”

MGM announced that health insurance for employees losing their jobs will continue until the end of September. Furthermore, any staff who are recalled prior to December 31st will maintain their level of seniority.

Where The Cuts Are Taking Place

The majority of these cuts will affect MGM resorts on the Las Vegas strip such as Mandelay Bay and Excalibur.  However, Atlantic City will also feel the pain. The Borgata in New Jersey, the state’s richest casino, will lay off just over 3,100 staff. This comes after the announcement that the 24,880 workforce in Atlantic City casinos has been reduced by 4,261 following the events of 2020.

Early Warnings of Staff Cuts in The Casino Industry

As early as June, companies in the casino industry showed warning signs that cutting furloughed workers would be necessary. On June 9th, MGM announced revenue losses of ninety percent in the three months leading to reopening. Following the reopening of resorts in areas like Atlantic City and Las Vegas, sales are still failing to return to normal levels.

New rules for casino operations allow just 50% capacity.  This, along with many other limitations, has dampened gamblers’ interest in heading back to the tables. The losses from earlier in the year plus slow sales since the reopenings have heavily negatively affected the entire casino industry, necessitating cuts to save the profitability of businesses.

Employees are concerned about being forced to lose their jobs whilst MGM is working to make money through its investment in online gambling. We covered here that IAC has invested a cool billion dollars into MGM for its online gambling app.

As we reported, IAC has two execs working with MGM now to push digital growth. The key to this will be a gambling app, reviewed by us in this piece, with which MGM hopes to dominate the digital sphere.  New Jersey will soon see the arrival of the BetMGM app, news of which we broke in this report. Workers in Atlantic City, however, are aggrieved at the loss of their jobs from a company that is actively investing in other platforms.

“I understand the impact this will have on these employees and their families,” Hornbuckle said in the Friday letter. “Nothing pains me more than delivering news like this.

Despite the Chief Executive’s platitudes, some in the casino industry here in Atlantic City believe more can be done. Many believe that implementing a program similar to the ‘work from Vegas’ program, discussed in our report here, can boost visitors and thus secure jobs.

The hope, of course, is that with MGM’s push to drive more sales, they will be able to recall the majority of the 3,100 Atlantic City staff, as well as the bulk of the 15,000 in other MGM resorts.