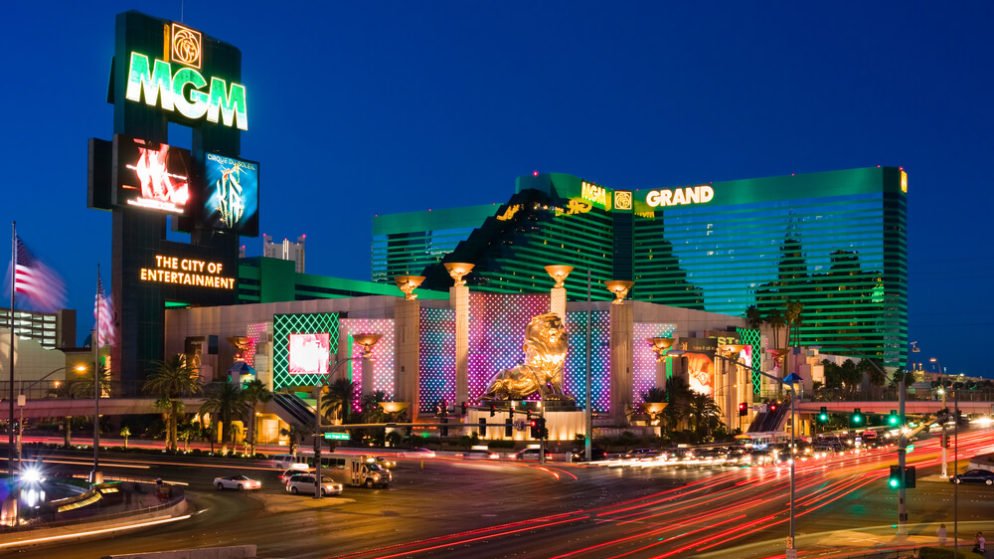 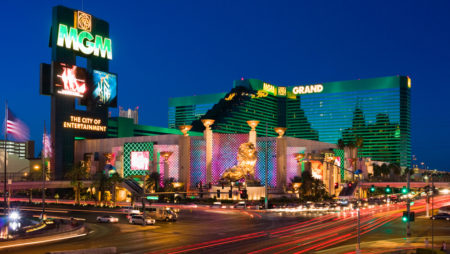 MGM Resorts has established an exclusive MGM Club inside Allegiant Stadium. The MGM Club will feature a luxury lounge, a bar, as well as upgraded stadium seating for the best view of the game. MGM will also host one of a kind fan experiences before and after the Raiders home games; these events will take place at the MGM resort locations, including both Las Vegas and Atlantic City.

“MGM Resorts is a company with a lot of experience in the gaming and hospitality industry. The activities they have planned for both the Raider games and all the events held at Allegiant Stadium will utilize their extraordinary expertise to the Allegiant entertainment experience,” said Raiders President Marc Badain in a recent press release.

Since 2018, MGM Resorts has been partnered with the New York Jets. MGM acting as a resource for enhancing the Jets’ in-game mobile app predictions was included in that deal. The New York Jets actually play their home games in New Jersey, where MGM can legally host its online sports betting app, BetMGM. Recently, the BetMGM app also became the sole gaming partner of the National Lacrosse League.

MGM Resorts has also signed exclusive league-wide gaming partnerships with the NBA, MLB, MLS, and the NHL. That’s nearly every major professional sports league in the United States except the NFL. Currently, Caesars is the sole casino operator with a gaming partnership with the NFL.

BetMGM also has a multiyear partnership with Yahoo Sports, making Yahoo the official Digital Media Sports Partner of MGM Resorts. Betting will take place on the BetMGM platform, while the integration will take place on the Yahoo Sports app. The NHL, NBA, college sports, football, baseball, golf, soccer, and tennis will all be included in the integration.

BetMGM is a production of Roar; Roar is the name of the joint venture between GVC Holdings and MGM Resorts International. GVC Holdings is a UK-based gambling and sports betting company.

BetMGM rolls a sportsbook, casino games, and poker all into one. The BetMGM website and app use GVC’s robust sportsbook platform to give its customers an orderly and easy to use gaming and betting experience.

While there are no confirmed plans for a sportsbook inside Allegiant Stadium, MGM’s deal with the Las Vegas Raiders could give them an advantage when it comes to offering sports betting inside the stadium. That advantage could extend to both physical locations and mobile apps.

Once open, the William Hill sportsbook will offer over-the-counter, in-person betting available at the on-site sportsbook facility. The multi-floor sportsbook will be inside the Capital One Arena, in the space formerly used by the Greene Turtle restaurant. Pending regulatory approval, online betting will be available solely through William Hill throughout the arena, including from your seat during the games. Ultimately, the William Hill sportsbook at Capital One Stadium will be a year-round hub for sports fans to place bets, including when there are no games at the arena.