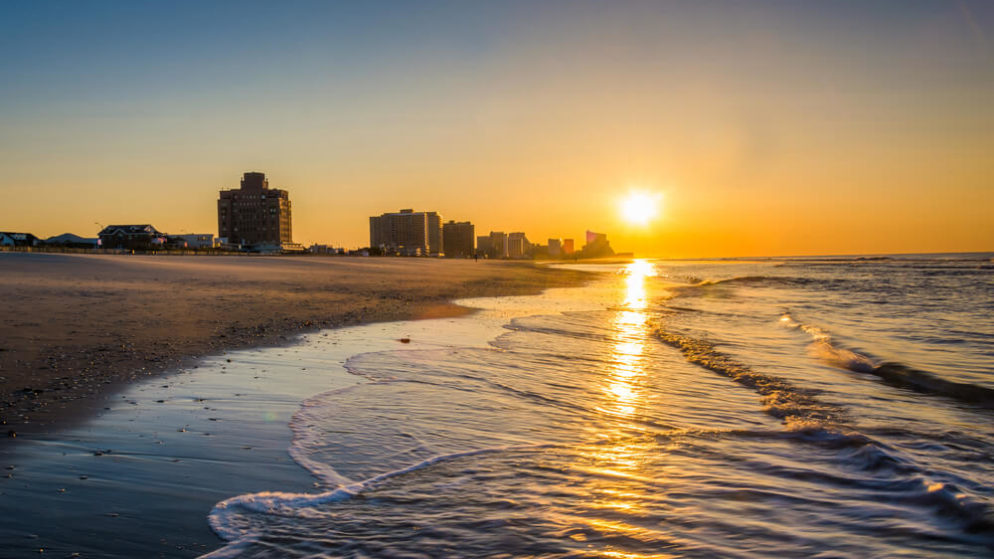 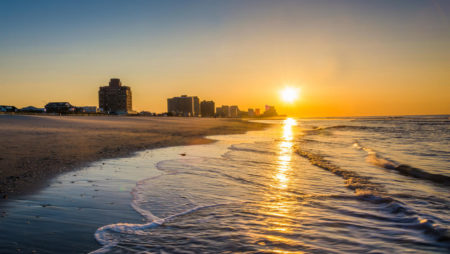 ATLANTIC CITY — Nearly every one of the resort’s casinos has temporarily laid off their workers, a move enabling the 16,000 employees to receive unemployment benefits. The Atlantic City casinos face uncertainty as to when they will be allowed to reopen.

Atlantic City’s nine casinos closed on March 16, when Governor Phil Murphy ordered them to shut down indefinitely due to concerns of potentially spreading the novel coronavirus.

“This is genuinely an unprecedented time not only for the Ocean casino, but for everyone,” remarked Terry Glebocki, CEO of Ocean Casino Resort. “We’re looking forward to the day when Ocean Casino Resort can reopen and we can welcome back our guests and team members.”

Every casino operator in Atlantic City, as well as across the country, are expected to reduce their staff as the country’s hospitality, gaming and tourism industries come to a standstill.

The massive casino layoffs in Atlantic City came the same day that the national unemployment numbers were released. The impact that COVID-19 has had on the nation’s economy paints a bleak picture for the country’s future. According to the data, around 155,000 people in New Jersey alone filed for unemployment; that is 16 times the number who filed just a week earlier.

However, with no clear indication of when the shutdown will be lifted or when the casinos will be allowed to resume business, the temporary layoffs were necessary to allow eligible workers to apply for unemployment.

A commitment to their employees

“Hard Rock Hotel and Casino Atlantic City remain committed to our team during these unprecedented times. We want to make sure that our communication is open and direct,” commented Joe Lupo, president of Hard Rock Atlantic City. “The coronavirus has and will continue to have a huge financial impact on both our business and our team, resulting in very hard decisions made now and in the future.”

Hard Rock is also letting eligible workers use accumulated paid time off, as well as an additional two weeks’ of borrowed PTO; that means some employees will be covered through April without having to file for unemployment.

“Team members who are furloughed and applying for unemployment will be able to take advantage of the newly passed stimulus package until our we can reopen,” Joe Lupo said. “We are eager to welcome our team back to the property for a busy summer.”

In an internal memo sent to employees, Ocean stressed that the layoffs were only temporary, and their team would be back to work as soon as possible. “We plan to reinstate your employment as soon as we are once again permitted to operate, and have the business needs,” the memo said.

COVID-19 shuts down the country

As it stands, 158-million Americans have been told to stay home; that is half of the entire population of the country, and most of the workforce. And while the President hopes to keep the shutdown as short as possible, some governor’s have extended the deadline; Virginia’s governor, Ralph Northam plans to keep citizens of his state out of work until June 10.

While big companies such as Caesars Entertainment and MGM Resorts International have enough cash to last anywhere from eight to 16 months, smaller companies, such as restaurants, may close their door for good. While shutting down the country may slow the spread of the disease, and thus, save lives, destroying businesses and worker income could lead to increased levels of addiction and suicide.