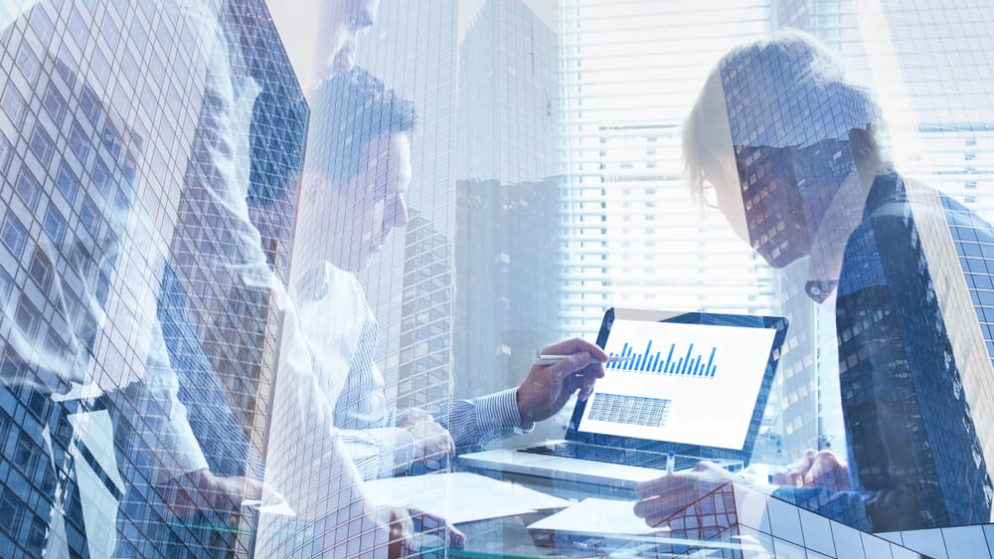 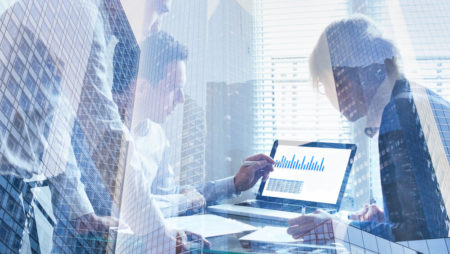 At a time when many other businesses in the services sector are grappling with losses post-Covid, Inspired Entertainment is posting an upward shift in revenue. For the year 2020, the supplier of gaming technology has reported an increase of 158% from all its cumulative revenue sources. This revenue upscale is not just for areas where the company had just set base but from existing markets as well.

Judging from the performance of other businesses in the same sector, it is evident that Inspired did better. For this global entertainment products provider, 2020 saw a growth in every one of its offerings.

Over 50 new markets were acquired by Inspired during this period; they are spread out in Sweden, Canada, Germany, New Jersey and the UK. An analysis into all the deals that took place in online gambling platforms in New Jersey, it has been established that more than 50% are customers registered under Inspired powered platforms. Just recently, the company has obtained working licenses in West Virginia and Michigan so the trend is likely to spread beyond New Jersey.

With the opening up of new markets to their advantage and an increase in the number of customers who appreciate their supplies, Inspired anticipates significant revenue boosts in the coming months. With an upward shift in revenues, it is expected that the supplier will spend more on operations. This is likely to translate to a scenario where the expenses budget rises faster than the income portfolio; a trend that will hold only as long as Inspired is scaling its operations.

By the close of the year 2020, the activity levels on Inspired products in online casinos had reached an average of 22,000 plays every minute which is a 175% increase from activity at the start of the year. It is possible that these figures will go up especially since Inspired has made some long term collaborations with industry retail players. Just a month ago, Entain, a gambling giant in the European market entered a deal with Inspired to launch its range of online sports offerings for a period of 10 years.

In august of 2020 Inspired made an announcement regarding its financial health at the time. The report captured revenue of $67.9 million for the first half of the year. This translated to a 12.4% increase compared to the same period of the previous year. While the revenues appeared to be on an upward climb, the losses were growing too.

The remarkable growth in revenue for Inspired can be traced back to service revenue and hardware revenue that achieved a climb of 3.6% and 137.5% respectively. When it came to expenses recorded over this period, the cost of services reduced while that of hardware went up by a record 180.8%. Other areas of operation that contributed to the expenses budget include administrative and general expenses.

In the period covering the first 6 months of 2020, Inspired made a net loss of $41.9m which was a significant increase from that of 15.7m reported for the same period of the previous year. In line with the new operations being set up in various markets on a global scale, it makes sense that the integration and acquisition costs shot up by 175%. Also of significance to the total budget is the cost of amortization and depreciation that increased by 37.8% as compared to the previous year segment.

Commenting on the performance of Inspired in the first half of 2020, the executive chairman, Lorne Weil applauded the performance citing a number of setbacks that the company overcame. In his statement, he was optimistic that the company’s finances were set to improve as Covid-19 measures were lifted to enable business. This is particularly so, given that Inspired has focused its core business to local retail venues that are significantly smaller.

Following the restrictive measures imposed to tame the spread of Covid-19 in 2020, the greatest chunk of revenue achieved came from the European markets. This can be pinned down to an increase in online activity as people were forced to minimize physical movement. It is also important to add that there was a significant growth within the company particularly with regard to new markets.

The report for the second half of 2020 is bound to be quite encouraging. Smaller, localized betting establishments are less dependent on travel and therefore can be adapted easily to social distancing protocols. Quite frankly, the decision to concentrate business in Europe as opposed to the United States is a business strategy in itself owing to the fact that Europe appears to be better equipped to manage Covid-19.

The finances of Inspired began to look underachieved during the second quarter of 2020. Naturally, efforts to mitigate the loss such as cost cutting were set into motion. The expenses geared towards hardware upgrade and purchases were reduced from $1million to $300,000.

Expenses that touched directly on administration, general purchases and revenue promotion managed to drop by 17.2%. Costs associated with stocks and compensation reduced to $1million from $2.3 million. The expenses that shot up during the second quarter of 2020 were mainly related to scalability and economic trends.

In total, the second quarter of 2020 ended up plunging Inspired into a loss pit by $13.9 million. This was quite significant compared to 4.5 million reported for the same period the other year. Other expenses for Q2 totaled to $10.5 million which translated to a loss of $24.4 million pre-tax; the corresponding period of the previous year saw Inspired plunge into a loss of $10.6 million.

Even under the loss burden of 2020, Inspired paid taxes to the tune of $100,000. Luckily for the company, the management had foreseen the losses as a response to the Covid-19 business closures. The performance report is still acceptable to the top brass as it reflects effort during a difficult period for business.