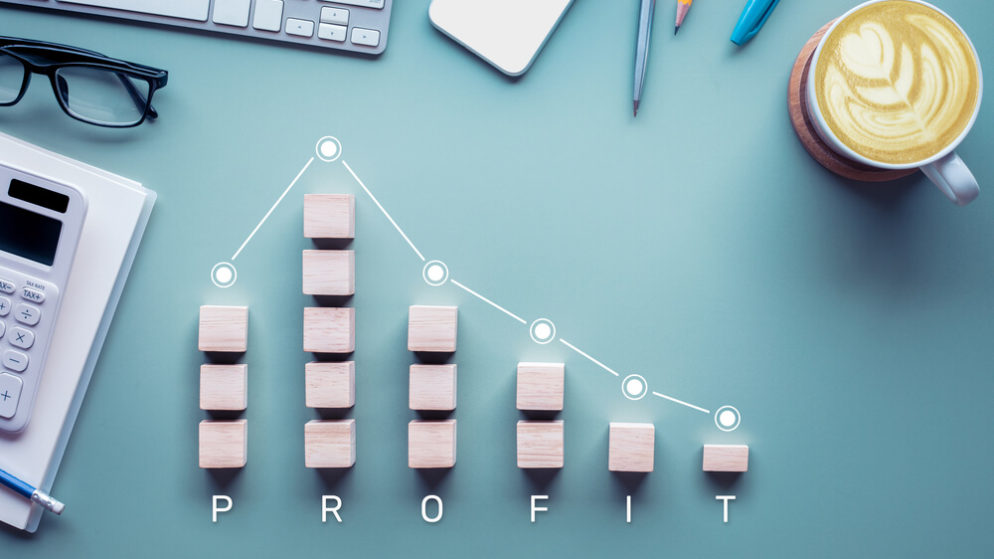 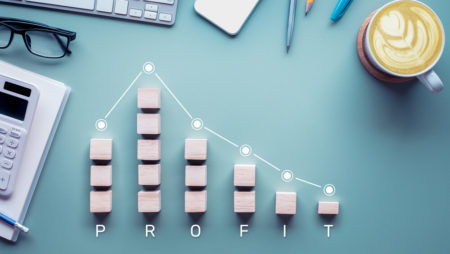 December 2020 will be remembered by many sports betting investors in Illinois as a month when business was great. The state saw a record income of $491.7 million which was an increase of 9% from the previous month. Although at a time when the grip of the novel CoronaVirus was still tight, sports betting thrived because of the internet.

At a time when most physical betting facilities remained closed due to strict Covid-19 control measures, revenue collected from retail betting outlets was only $97,915. Although the total revenue collected from retail handle business was $182,701, the largest contributor to this was bets placed within physical casinos before the November directive to close down was issued.

Of all the businesses that were in operation over the month of December, Casino Queen through their DraftKings’ sportsbook brought in $106,254 emerging the top performing operator of the month. This good news was however not shared by everyone in casino business at the time – Rovers Casino through their Rush Street Interactive sportsbook reported a loss.

The amount of revenue that was collected from online betting in general dropped by 40% to settle at $23.8 million in the month of December. Ironically, the bets placed via online platforms amounted to $487.3 million which was 12.4% more than had been collected in November. In December, however, the amount of money paid out to players was much more than had been placed in bets.

Online betting accounted for most revenue

Considering that physical casino establishments had to be closed in line with Covid-19 control measures, it is no surprise that many gambling enthusiasts in the United States gambling markets turned to the internet for alternatives. This is the background on which sports betting and online gaming would thrive.

The situation would remain this way for a while because even where physical businesses were allowed to re-open they could still not operate in their full capacity. Online betting has come a long way but the Covid-19 period has been quite the catalyst.

Each of the 3 casino operators licensed to operate in Illinois each had to pay taxes to the tune of $ 1.1 million each. This tax amount was arrived at following the existing 15% state based tax rate. Another $242,656 was sourced from applying an additional 2% levy on all bets placed in the Cook County; the total combined tax collected in Illinois amounted to $3.8 million.

Tier 1 bets which refer to bets made on final results accounted for more than half of what the state collected as bets income of $251.4 million which resulted in revenue of $12.1 million. Another $240.3 million was collected from handle income which resulted in revenue of $11.8 million; this came from Tier 2 bets (total points and prop bets). Additionally, sports bets made on professional matches in Illinois amounted to $321 million which brought about $15 million in state revenue.

College sports on the other hand brought in revenue of $8.6 million from total collections of $165.9 million. The revenue of $6,404 raked in from motor sports was generated from an income of $26,507 in bets.

With the reported decrease in the profits from gambling in the state on Illinois, Pennsylvania is reporting the opposite. So brilliant is their performance that market analysts have already projected revenues of $6 billion by the close of 2021.

Even though the Illinois market has recently witnessed a trail of investment by FanDuel, it is unfortunate that the operator has not yet begun making profits. The leading position in terms of the operator that achieved the highest revenue from retail betting has been taken by DraftKings. Credit for an impressive performance goes to the St. Louis based Casino Queen betting shop.

As has been indicated already, the month was not good for RSI as its sportsbook in the Rivers Casino lost money. With an online collection amounting to $23.8 million, the entire market suffered a 40% drop compared to the performance reported in November.

Approximately, wagers amounting to $487.3 million were placed, a figure that is 12.4% lower than was reported the month prior. Actually, this percentage is this low because it is estimated that many customers won their online bets. Seemingly, Illinois is proving to be as vibrant a market only comparable to New Jersey.

The race to the top position was taken by 3 players; DraftKings, FanDuel and Rush Street Interactive. It was a close one for the three iGaming giants but in the end FanDuel managed a lead in net revenues; they were first with $7.1 million; DraftKings second with $6.9 million and RSI trailed with a profit of $6.8 million. Inarguably, the $23.9 million came from online betting sources.

The level of interest in professional sports is evident from the amount of revenue collected from this category. According to the report, out of the $321.0 million collected, only $15.0 million remained in the hands of the betting operators. This simply means that quite a large number of those who bet on professional sports actually win real money.

The same applies to bets placed on college sporting events; $165.9 million was staked but revenue was $8.6m. The final portion of revenue came from motor sports that managed $6,404.

After just one year of activity related to legalized gambling, Illinois is home to several of the industry’s big players.

Parlay sport appears to be a favorite among online casino players judging from the revenue of $5.4 million gained from this single sport. Football came a close second with $4.9 million but that is if we leave out the $204.4 million generated from the Super Bowl.

The current reports might just be a picture of what businesses go through when they are scaling. If it was possible to report a record revenue handle in December 2020, the future is definitely promising for this market.