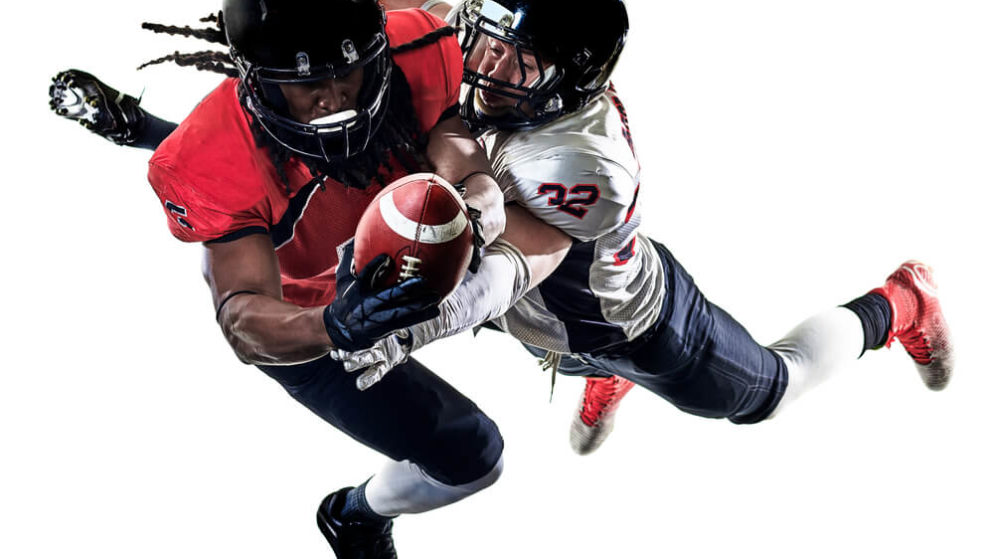 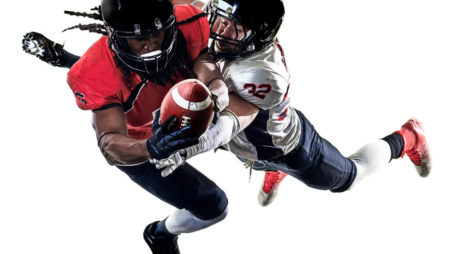 Each of the Pennsylvania and New Jersey contests had a $150 buy-in, while the Illinois contest was free. Surprisingly, Rush Street, Sugar House, and Bet Rivers did not make a profit in any of these contests; rather, the goal, according to Rush Street chief operating officer Mattias Stetz, was strategic.

“Our motivation was to engage our regular customers throughout the entire NFL season,” said Stetz. “We also had side promotions. For example, every weekly winner in Pennsylvania received $2,500 and the weekly winner in New Jersey received $1,000. So, for Sugar House and Bet Rivers, the goal was to give something back to our regulars, to get them to come back every week.

“We also included other promotions; let’s say, someone placed a wager on a Thursday night game, they might get a free wager on the Sunday game. In that way, the contests were a way to retain our loyal bettors on Sugar House and Bet Rivers. It was an incentive to get them to come back week after week for pick‘ems.”

Regular Sugar House sports bettors in New Jersey are familiar with the season-long contests launched by Rush Street through their affiliated websites and sports betting apps.

Stetz points out that Rush Street wants its season-long contests to have a broad appeal. The pick-em’s are on all Sunday afternoon and Monday night games, and the picks are straight-up winners.

“This was something we talked about a lot internally; whether or not we should have the contests against the spread, or just pick the winners,” said Stetz. “But we wanted to be different in several ways. In order to attract more of our regular bettors, we lowered the buy-in to $150, and we also allowed each player in Pennsylvania to enter 25 times.”

“We also thought we would do this as a pure pick’em with no spread. People think that picking the straight-up winner is easy,” Stetz laughed. “But rest assured, from my personal experience, it’s not.”

Since sports betting in this country is regulated state-by-state, increasing prize pools through liquidity is questionable. While Nevada, New Jersey, and Rhode Island share liquidity through interstate poker networks, nothing like that has been established for sports betting.

If it were possible, sports betting prize pools would grow exponentially, just like multi-jurisdictional lotteries, Mega Millions, and Powerball.

While Stetz concedes that he is not a lawyer or a gaming regulator, the idea of greater liquidity for sports betting is an attractive prospect.

“If state regulators do eventually allow shared liquidity, that would make the contests more interesting for our players on Sugar House and Bet Rivers. The prize pools would be massive,” Stetz said.

In the meantime, Rush Street will expand upon its season-long contests in New Jersey on Sugar House.

”We’re still waiting for the final analysis,” said Stetz. “But so far, the pick’em contests have been popular with our Sugar House and Bet Rivers players and they seem to be loyal to us for the long-term.”