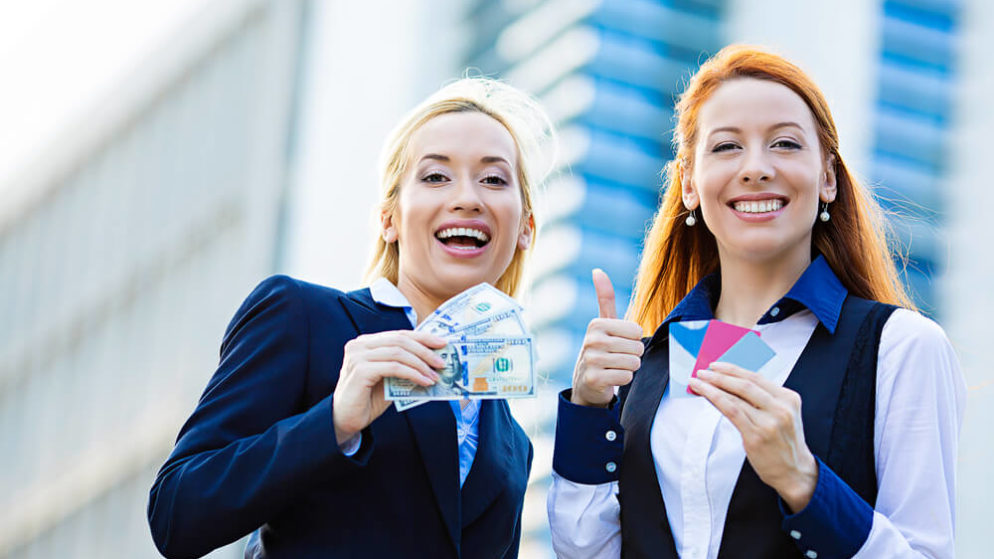 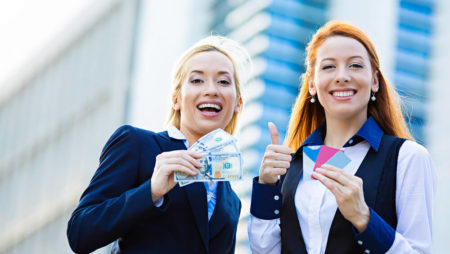 Workers of Hard Rock International are an excited lot as the company appreciates them with bonuses. This gesture by the global casino management will be replicated in all of the company’s branches around the country – Florida and Jersey have been counted too. Most companies around the world took measures to survive through the Covid -19 pandemic and Hard Rock is one of them.

For this casino giant, the fact that employees still put in effort and preserved through tough working conditions is commendable. As the earlier installed Covid-19 restrictions ease up in several areas, business is gradually bouncing back.

Hard Rock International has interests in the hospitality and entertainment sectors. Operating out of Davie, Florida, the company is among U.S. companies that are appreciating their workers for ensuring that business continues to run even with the pandemic raging.

Honoring the soldiers who fought Covid-19 at the front line

As he spoke in Atlantic City, New Jersey at an employee convention that was held at the Hard Rock Casino January 16, 2020, Jim Allen who is the CEO expressed gratitude to all workers who worked over the pandemic period. The meeting was the setup in which more than $2 million was awarded to close to 3,000 employees.

A similar meeting was held more than a year later on February 1, 2021 but this was in honor of the Atlantic City casino workers. For their commitment and faith in their employer over the pandemic period, the company awarded them $1 million in bonuses. Just a day after the Hard Rock International working in Atlantic City had been awarded, Allen announced that the company is yet to conclude the exercise.

According to him many people are only aware of what happened in Atlantic City and Florida but they are not done yet. Although he was not willing to disclose which other areas had been considered for bonuses, the group CEO hinted that they had other areas to cover. He also declined to answer questions related to the number of employees that would be getting the appreciation token.

Life over the duration of the pandemic was tough for most working families and Hard Rock management appreciates this. They are at this time handing out bonuses to acknowledge that their employees might have gone through economic hardship posed by Covid-19. The other reason for the bonuses idea was to thank workers individually for upholding high levels of customer service.

According to Allen, this is a little gesture of appreciation because of challenges posed by the pandemic. For the management, letting this time pass without any gesture is forgetting the sacrifices that had been made to ensure business remained in operation.

Everybody who worked will be appreciated

Breaking down the more than $1 million issued out as bonuses to workers of Atlantic City, everyone goes home feeling valued. Split over a workforce of 2,184 employees; those on the hourly billing will each get $250; the other workers who are either permanent employees or supervisors will take home $500. The Hard Rock establishment in Atlantic City has 165 managers and each of them gets $1,000 as bonus.

As would be expected, workers of Hard Rock International are quite delighted. Simei Yu who works in a server role in one of Hard Rock Restaurants has been employed there from 2018. Having been among the first employees to join the establishment as it opened the Atlantic City Casino is loyal to his employer. According to him, taking precaution is not negotiable despite the fact that sanitizing regularly and hand washing consume a lot of their time.

Before the pandemic gripped the economy hard in January 2020, the workers in Atlantic City had been awarded bonuses amounting to nearly $2 million. This was a gesture of goodwill meant to reward workers for collectively helping the company to nearly achieve its targets that past year. 2020 for most companies was considered good enough to remain in business.

While some sectors of the economy reported profits during this time, most companies fell short of their yearly projections. The nature of business for the Atlantic City Hard Rock Casino meant reduced capacity within the premises. For a period of 3 ½ months, their doors would remain closed to the public only to operate at 25% when they reopened.

In the period during the pandemic when the casino had its doors open, the performance of Hard Rock Casino was within acceptable range. The president of the Atlantic City establishment, Joe Lupo attributes the good performance to strategy. They capitalized on slot machines but combined with table games especially in the last three months of 2020.

This move saw a revenue increase of 12.5% that enabled profits to reach $83.3 million. Compared to the 8 other Casinos that operate within Atlantic City, Lupo and his team did an amazing job. Combine the performance of the 8 casinos who did not have a similar strategy and what you get is a cool 30% revenue drop from the previous quarter.

Due to the manner in which people squeeze around small tables and the regular episodes of celebration that entails close body contact, casinos have been hard hit by the Coovid-19 pandemic. This state of reduced business has been witnessed in other parts of the world as well. Just like Hard Rock has announced its plan to show gratitude to its workforce by way of bonuses, other casinos are doing it too.

The Chinese market is leading Asian casino owners in thanking casino workers who were on duty when the pandemic fiercely. For 4 operators with establishments in Macau, the bonuses were given out in the past month. The 4, players Wynn Macau, Melco Resorts, MGM China and SJM Holdings are joining the likes of Hard Rock International to appreciate their workers who facilitate business for them.

Companies outside the casino sector that have had similar programs for their workers include Walmart, Amazon, Home Depot, J.M. Smucker, Target and Best Buy.