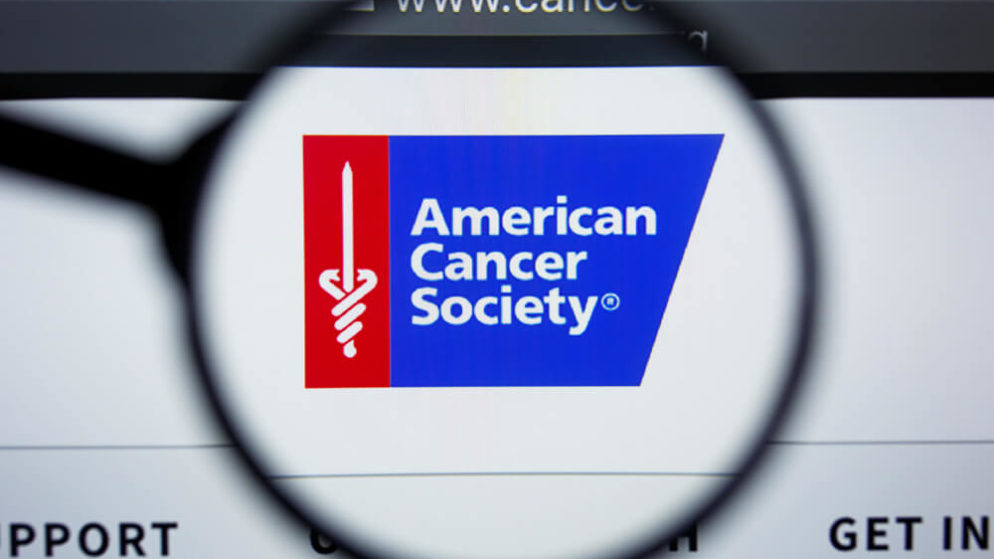 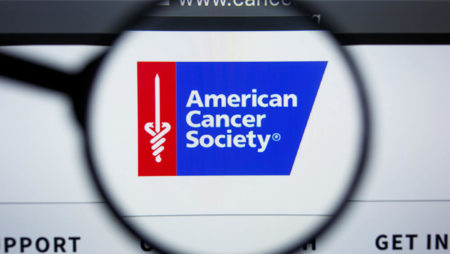 Hard Rock employees alone contributed over $34,000 toward that amount, by purchasing Pinktober items, raffle tickets, and restaurant offerings. The rest was contributed by the visitors and patrons of the Atlantic City casino.

The money raised by Hard Rock will remain in Atlantic County to further breast cancer research. The funds will also provide breast cancer patients with free rides to chemotherapy, free accommodations near hospitals as well as a 24/7 live cancer helpline for support and answers about the disease and treatment.

Tropicana Lit Up for Pinktober

Hard Rock wasn’t the only hotel/casino to join the fundraising effort for the American Cancer Society; the Tropicana lit their entire property up in pink light, in addition to its own fundraising festivities. Likewise, Tropicana’s flagship property on the Las Vegas Strip also participated in the Pinktober fundraiser.

The money raised by the Tropicana went to Gilda’s Club South Jersey; Gilda’s Club was founded by Joanna Bull, late comedienne Gilda Radner’s psychotherapist, along with Gene Wilder, Radner’s ex-husband. Gilda’s Club is a place where people with cancer, as well as their family and friends, can get together to learn how to live with the disease.

Hard Rock and Other Casinos Giving Back to their Communities

For example, MGM Resorts donated tens of thousands of pounds of food in the communities where the company operates. In Las Vegas, MGM joined Caesars Entertainment, Wynn Resorts, Las Vegas Sands, Boyd Gaming, and Station Casinos in donating hundreds of pallets of food to charity.

Along with food, the casinos donated other supplies such as takeout containers, disposable silverware gloves, and hand sanitizer. Boyd Gaming and Station Casinos both went as far as to set up distribution centers for anyone in need of food.

Caesars Entertainment has an entire team dedicated to supporting their communities through charitable donations. Caesars makes monetary or in-kind donations to eligible organizations, such as non-profits, public charities, and schools.

Casinos are Keenly Aware of their Communities

While gambling destinations like Atlantic City and Las Vegas rely heavily on tourism, casinos in every jurisdiction depend on the goodwill of their local communities. As a business, gambling is often seen as predatory, and to off-set that, casinos donate generously to local non-profits and charities.

Some of the fund-raising take the form of slot tournaments benefiting various charities, as well as golf tournaments at casino resorts. Gamblers and other visitors can get into the spirit of giving as well, joining the casinos in fundraising activities.

The fact is, while casinos are a highly profitable business, they are also generous when it comes to supporting deserving national and global charities, as well as their local communities.