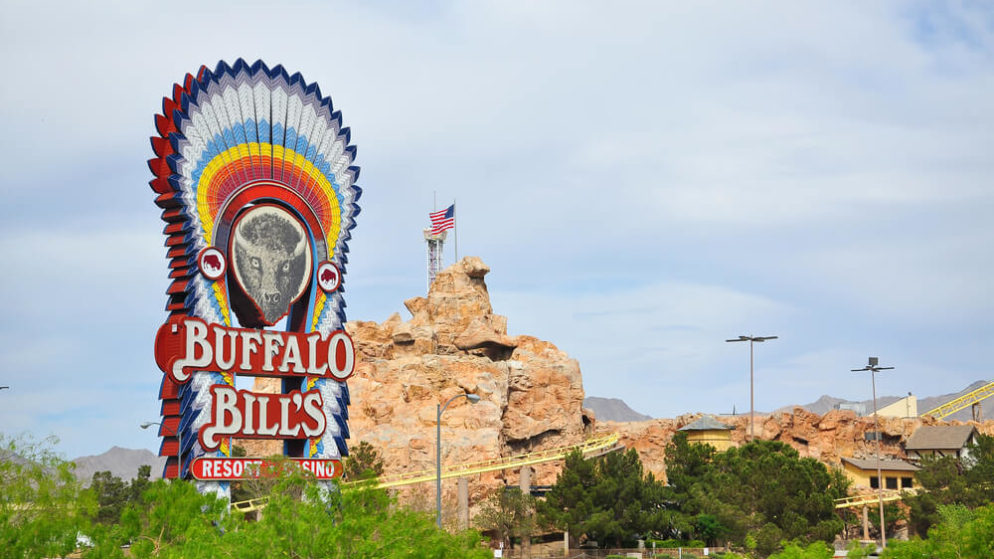 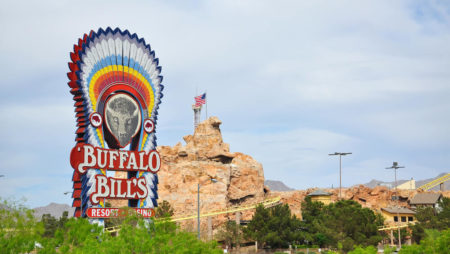 According to a filing with the US Securities and Exchange Commission, Nevada-based Affinity Gaming is to be acquired by Gaming & Hospitality Acquisition Corporation, a special purpose acquisition company.

The blank check company, Gaming & Hospitality, the purpose is to identify, acquire and develop businesses within the hospitality and gaming industry special acquisition company expects to raise more than $150 million to achieve this goal through an initial public offering.

However, Gaming & Hospitality Acquisition noted in the SEC filing that so far, no serious discussions regarding a merger have taken place. But the filing did state a few potential targets within the gaming and hospitality industry. These include businesses with fundamentally sound assets, but are underperforming financially.

The special acquisition company will be managed by James Zenni, Z Capital President and CEO, and Mary Beth Higgins, Affinity Gaming CEO. Both have substantial expertise and experience in the gaming industry. Gaming & Hospitality Acquisition Corporation will leverage this expertise to assist one or more businesses to achieve long-term operational and strategic excellence.

To kick off the IPO, Affinity Gaming will purchase $6.7 million or more units, and the rest would begin trading under the symbol GHACU on the NASDAQ.

The special acquisition merger will allow a private operating company, such as Affinity Gaming, to raise capital through an IPO while giving the founders of the blank check company a stake in the business after the acquisition.

Born as Herbst Gaming in 1987 by brothers Tim, Ed, and Troy Herbst, the gaming company serviced the slot machines at Nevada’s distinctive Terrible Herbst gas stations. Jerry Herbst, the brother’s father, owned the gas stations. Herbst Gaming later expanded into maintaining slot machines at other Nevada, businesses such as those in grocery stores, laundromats, and taverns.

In 1996, Herbst Gaming opened its first casino, Terrible’s Town Casino in Pahrump, Nevada, followed by the Lakeside Casino and RV Park in 1999, also in Pahrump. A year later, the Herbst’s opened Terrible’s Hotel and Casino on the Las Vegas Strip, and Terrible’s Searchlight Casino, in Searchlight Nevada, opened in 2002.

Over the coming years, Herbst Gaming expanded into Primm, Nevada, as well as into other states. However, following a Chapter 11 bankruptcy, The company changed its name to Affinity Gaming in 2011.

Currently, Affinity Gaming has three casino resorts in Primm, Nevada on Interstate 15, between Los Angeles and Las Vegas. The company also has a casino resort on the Las Vegas Strip, and in Sparks, Nevada, near Reno. Affinity also maintains properties in Osceola, Iowa, and in St Joseph and LaGrange, Missouri.

The merger between Affinity Gaming and Gaming & Hospitality Acquisition is just the latest special acquisition merger in the gaming industry.