by Claire Gordon
3 months ago 62 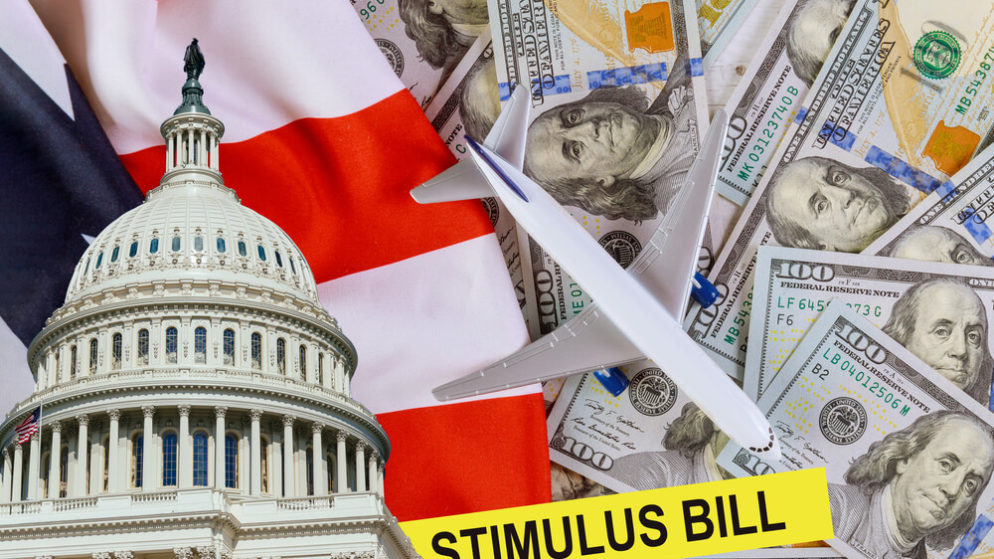 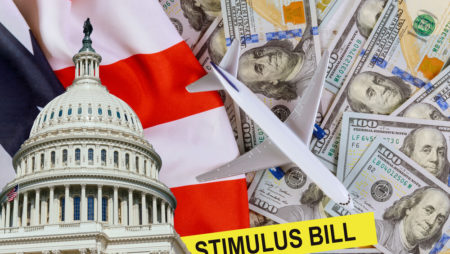 The U.S. gambling industry needs additional financial aid with the next COVID-19 stimulus package; the losses incurred by the ongoing Covid-19 restrictions on states like New Jersey and Nevada have hurt their operations. Industry leaders also vowed to fight any new taxes placed on the gambling industry.

Bill Miller, president of the American Gaming Association, said recently that the gambling industry also wants temporary liability protection against lawsuits filed by people claiming to have caught the virus at a gaming property.

In a virtual speech outlining the gambling industry’s goals for 2021, Miller predicted the industry should improve this year. That’s especially true by the summer, as economic activity picks up and more people accept the vaccine.

“I believe there’s a huge pent-up demand for gambling,” said Miller. “People will be thrilled to travel as the vaccine rolls out. People are starving for entertainment, desperate to escape lockdowns and just have fun again. That’s when gaming will thrive.”

Like most other sectors, the lockdowns and restrictions hit gambling industry hard. For example, in New Jersey, the nine casinos in Atlantic City closed for 3 1/2 months. When they finally reopened in July, they could only operate at 25% capacity, a restriction that continues into 2021.

Revenue for Atlantic City’s casinos was nearly 44% less than in 2019. However, revenues from online sportsbooks and internet gaming helped reduce the total annual decline to less than 20%.

“We are fighting to save gaming jobs,” Miller said. “We will pursue new tax policies supporting gaming companies who keep workers on the payroll, and rehire laid-off workers.”

The pandemic shutdowns in Nevada, which relies heavily on the gaming and hospitality industries, have been particularly devastating. Nearly a year after the pandemic hit, the state’s unemployment rate stands at nearly 17.5%, due to the ongoing restrictions. In fact, a few of the rural counties have declared economic emergencies, in an effort to nullify the governor’s health emergency and the economy-killing covid restrictions.

Total 2020 casino revenue in the US is still being calculated, but as of November, revenues were down 31% year-over-year.

“We went through January and February with record numbers, and then we fell off a cliff due to virus-related shutdowns”, Miller said.

Lobbying Congress on Behalf of the Gambling Industry

Miller says the American Gaming Association plans to cultivate new gambling supporters in Congress; in fact, Miller sent a letter to every member of Congress and the Biden Administration highlighting the jobs and economic benefit that casinos create in their communities.

In state taxes alone, Miller reports that the gambling industry paid more than $10 in 2019. The American Gaming Association opposes any effort to increase taxes this year, despite states grappling with huge, shutdown-related budget deficits.

However, Miller indicated that sports betting should surpass $21 billion in 2020, which led to $210 million in state and local taxes. Most recently, Michigan and Virginia began taking sports bets; so far, 25 states and Washington, D.C. have legalized sports betting.

While available in only four states, over the first 11 months of 2020, online casino games generated close to $1.4 billion in revenue and $340 million in taxes.