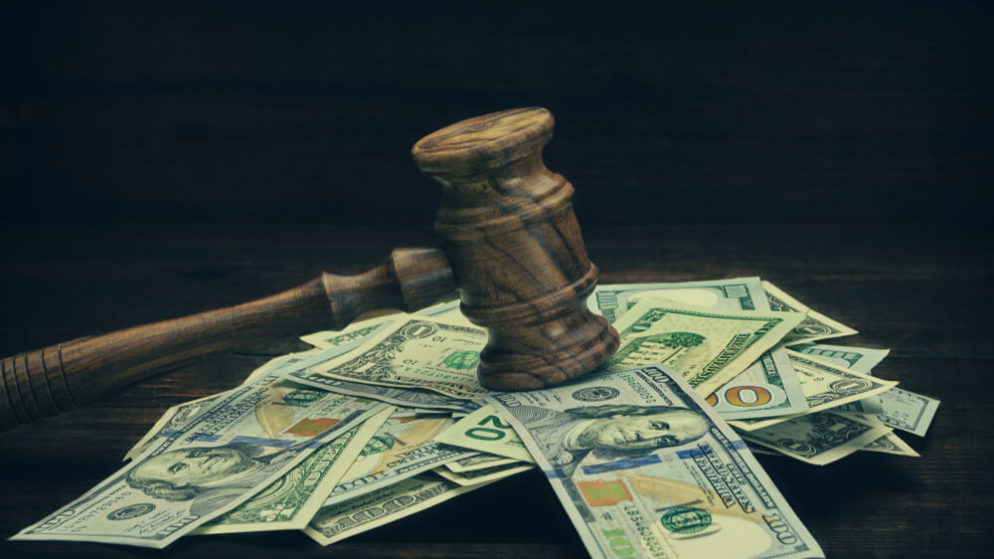 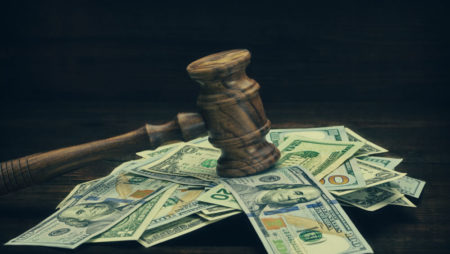 A Margate NJ man admitted to evading more than $170,000 in personal income taxes. The money owed pertains to funds he embezzled from his former family-run business. Sadly, he embezzled the money to feed a gambling addiction.

Details of the Case

Barry Markman, 63, who at one time co-owned the Atlantic City Shade Shop on Tilton Road in Northfield, was sentenced recently to three years’ probation, with eight months of home confinement.

Markman admitted to U.S. District Judge Renee Marie Bumb that he accepted “100% responsibility for my actions” and that what he did was wrong. “There’s not a day that I’m not remorseful over what I did,” Markman said. “I’m a recovering compulsive gambler and I always will be.”

Markman told the court that between 2012 and 2016, he embezzled more than $600,000 from the family business and deposited the money into his personal bank account. He then used the money to gamble. He failed to include that money on his income tax returns. Overall, Markman owed the IRS $170,704 in taxes. City Shade Shop on Tilton Rd sells window shades, shutters, and blinds.

Judge Bumb, in her decision not to sentence Mr. Markman to the advised guideline of 18 to 24 months’ in prison, said she took into account the steps he has taken to turn his life around since he got into trouble with the IRS 20 months ago. Markman not only began attending Gamblers Anonymous meetings, but he’s also been actively helping others in the organization. He also banned himself from the state’s casinos and online options, by signing up for New Jersey’s self-exclusion list. Finally, he has fully cooperated with the government.

Judge Bumb also took into account that his wife is seriously ill. His defense lawyer, Robert Williams of Haddonfield, pointed out that Mr. Markman is her primary caregiver.

While Assistant U.S. Attorney Jason Richardson declared that sending him to prison would be appropriate, to send a message to others, he also acknowledged that Mr. Markman had not spent the money on lavish, high-priced items for himself.

While Mr. Markman wasn’t a winner in this case, if you do win at gambling, the IRS wants you to report it, no matter how small.

Also, you’re not allowed to subtract the cost of gambling from your winnings. For example, if you win $500 on a horse race but the bet cost you $20, your taxable winnings are still $500, not $480.

It’s not only cash winnings the IRS wants to know about. For example, if you win a brand new refrigerator in a church raffle, the IRS says that counts as income. You need to claim the fair market value at the time you won the item.

Both the value of prizes and cash are considered “other income” on your 1040. If you win big, you could even get a Form W-2G in the mail. The IRS requires anyplace that offers gambling to send Forms W-2G if you win:

Table games played in a casino, such as roulette, blackjack, craps or baccarat are exempt from the W-2G rule.

However, that doesn’t mean you won’t have to claim that income and pay taxes on it if your winnings. It just means you won’t get a Form W-2G.