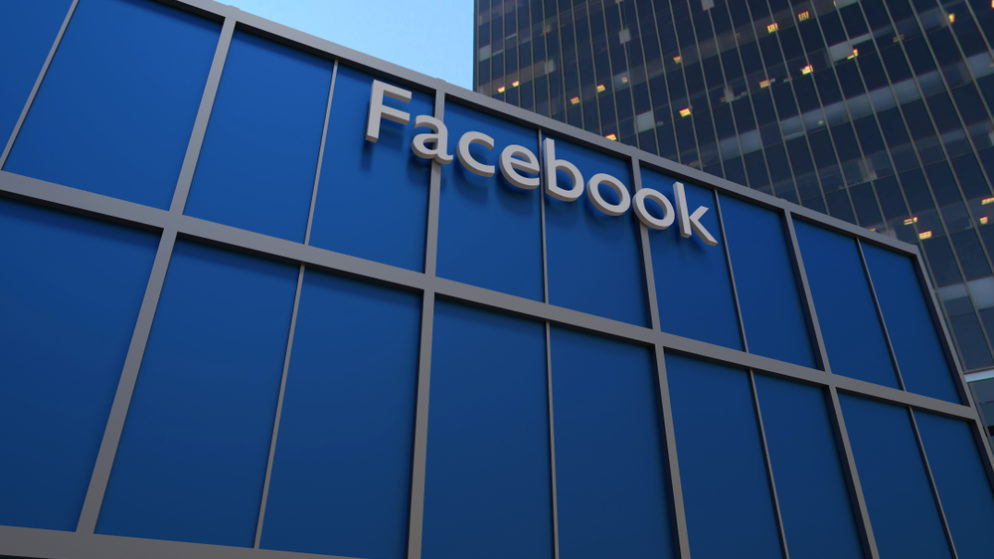 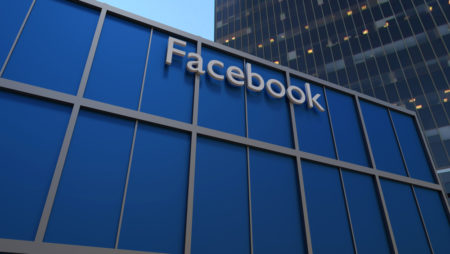 Facebook’s new algorithm and AI framework looks set to change the face of poker playing, after it was revealed that it can beat human players in a straight up game of Texas Hold’em.

Artificial intelligence is the hottest sector in the tech world right now with the world’s biggest companies looking to use AI for a range of products. Facebook’s new algorithm ‘Recursive Belief-based Learning’ (ReBel) has found great levels of success since its creation, showing brand capabilities. Recently the social media giant wrote in a preprint paper that among other tasks, their algorithm can learn poker and beat humans.

The overall goal of Facebook’s new algorithm was never to take on the world at Texas Hold’em of course, but this news is groundbreaking because of what it means. The algorithm was originally created with the idea of applying it to self-driving vehicles, negotiations and cybersecurity.  ReBel excels in combing reinforcement learning with search functions.

Reinforcement learning is when agents are able to learn goal achievement through maximized rewards. Search is deemed as the process of going from a start to a goal. To put this in context, DeepMind’s AlphaZero, created to play chess, combined these two actions to achieve perfect performance. Chess however is a ‘perfect’ game, whereas poker has imperfections which the likes of AlphaZero wouldn’t be able to navigate.

ReBel has been built to use a series of ‘states’ which it uses to play poker and other games. These states are based on behaviors and common knowledge. The algorithm creates a sub-game, identical to the actual game, which is rooted in a probability database, it uses this database to find the next move. Running iterations of an algorithm which is “equilibrium-finding” these actions are repeated until maximum accuracy is achieved.

When testing Facebook’s new algorithm, researchers simulated game data using 128 PCs and 8 graphic cards, for a game of no-limit Texas Hold’em. Random bets were placed during the game, between 5000 ad 25000 chips. Results were very impressive with an average of 2 seconds per move, and no move took more than 5 seconds, and that was over 7,500 different hands. The score classification for ReBel was 165 thousandths, to give you context the previous best algorithm for poker playing achieved 147 thousandths.

In their preprinted paper, Facebook wrote the following about the learning process of the algorithm.

“We believe it makes the game more suitable as a domain for research. While AI algorithms already exist that can achieve superhuman performance in poker, these algorithms generally assume that participants have a certain number of chips or use certain bet sizes. Retraining the algorithms to account for arbitrary chip stacks or unanticipated bet sizes requires more computation than is feasible in real time. However, ReBeL can compute a policy for arbitrary stack sizes and arbitrary bet sizes in seconds.”

Rise in Poker Play This Year

In April we covered the story that PokerStars would be offering up a 5 figure prize for an online tournament to Fenice players. We also broke the story that the World Series of Poker had offered 85 coveted bracelets for their online competition. The WSOP was one of 4 major sporting events cancelled this year, as covered here, so switching events to the web made perfect sense.

Poker websites have taken advantage of the downturn and as a result increased revenues during a tough time. Last month we wrote about how 888 were jumping on the bandwagon with online tournaments, and this was whilst reopening plans were in full swing.

The attraction of poker hasn’t just grown online, just last month we shared news of a push to have poker rooms installed in New Jersey sportsbooks. With both physical and online games growing, it’s clear that beyond 2020 we will see poker play rise even further.

As with any tech advancement when it comes to gambling, there will be many who are nervous at this news of ReBel’s capability. Facebook’s new algorithm, or at least its AI codebase however, will not be released owing to safety concerns. Regardless of what the tech giant does however, knowing that such an algorithm exists all have researchers and gamblers alike, extremely excited.