Will the Deadlock On Sports Betting Ever Be Over In New York? 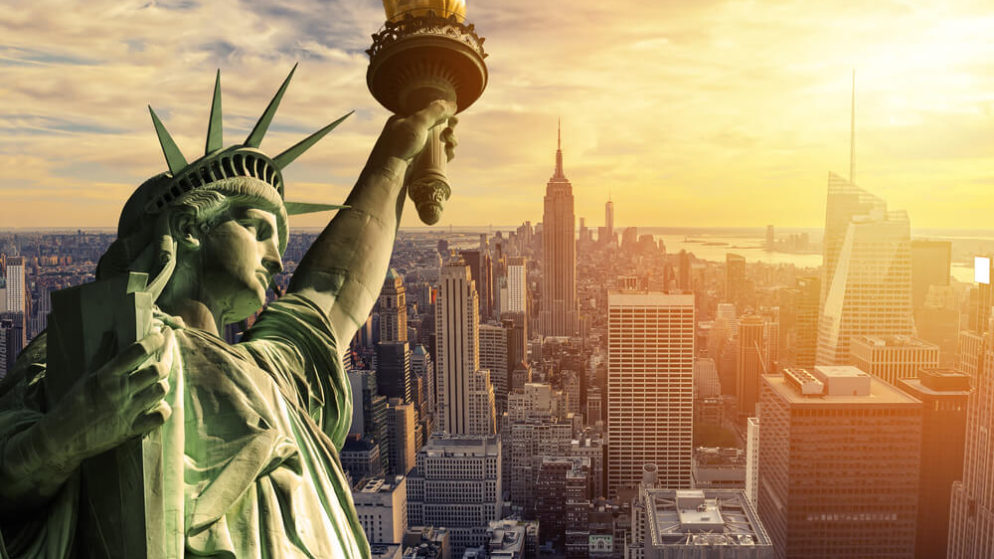 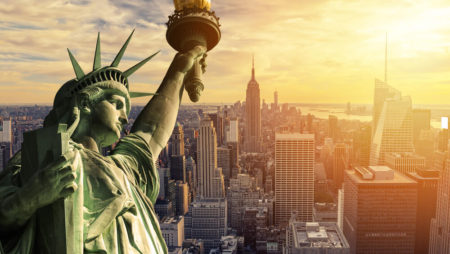 The New York State Senate’s Senate Racing, Gaming, and Wagering Committee passed a measure that has the potential to legalize online sports betting in the state. This is just the latest volley in an ongoing battle in the Empire State regarding mobile betting. New York State is among the nation’s largest markets for overall gambling.

The bill, S17 D, has advanced to the New York State Senate Finance Committee after being passed by the unanimous 7-0 committee vote. Coincidentally, a similar version of the bill was passed previously, but was not taken up for a vote by the State Assembly, effectively killing it.

The state of affairs

Right now, there are four New York casinos that can legally accept sports wagers at their onsite  sportsbooks. There are four licensed sportsbooks; the DraftKings’ sportsbook at the del Lago Resort and Casino in Waterloo, a FanDuel powered sportsbook at Tioga Downs, a sportsbook powered by International Game Technology and Betgenius at Resorts World Catskills and finally, Rush Street’s retail sportsbook at Rivers Casino & Resort Schenectady. The four sportsbooks produced close to $6.8 million in revenue during 2019.

The Governor and the chairman of the Senate’s Racing, Gaming and Wagering Committee, State Senator Joseph Addabbo Jr., strongly disagree on the issue of mobile gambling with Addabbo frequently referencing how New Jersey is making a killing from legalizing sports betting.

Addabbo was specifically referencing New Jersey’s $557.8 million in gambling income, $488.9 million of which, or approximately 88%, came from online or mobile wagers.

According to QNS, in a Jan. 8 statement, Addabbo wrote, “We took steps to permit sports betting in four upstate casinos last year, but we must add the online and mobile wagering component to really reap the benefits of this State’s gaming activity. Mobile betting will enable New York to compete with other states.”

When the Governor signed the upstate New York Gaming Economic Development Act in 2013, the state constitution was amended so that the four upstate casinos could accept sports wagers. However, the sports wagers had to be made in person, since online betting was not a part of that act.

Up until this time, New York casinos could not offer sports betting because of the decades-long federal ban on sports betting in every state of the Union, except Nevada.

At best, if everything goes according to plan, a constitutional amendment could not appear on a state ballot until the year 2022.

However, Senator Addabbo believes there is a short cut which could bring mobile wagering to New York. In fact, Senator Addabbo is actively looking into whether mobile sports betting would be legal statewide if the computer servers that process the betting are physically located inside the upstate casinos.

Addabbo made this statement in November, at the Sports Betting USA Conference; “We need to utilize that loophole, by placing the servers at the four Upstate casinos. This will allow online sports wagering to be legal statewide. That means even people downstate can get in on the action by using their mobile devices. I believe placing the servers in the upstate casinos satisfies the state constitution”

A way to cut the state deficit

The sad fact is, Governor Cuomo is up against a projected budget deficit of $6 billion for the year 2020. This is the largest deficit of any year during Cuomo’s tenure as governor. However, some argue that even if sports betting were legalized, it would not fix the major deficit issue in the state

New Jersey collected more than $36.5 million in taxes from legal sports betting in 2019. Of that $36.5 million, $31.8 million came from the 13% tax placed on mobile sports wagers. Ironically, an estimated $5 million to $6 million of that came from New Yorkers who placed wagers across state lines.

Governor Cuomo dismissed those figures in an interview with WAMC radio in Albany that the New Jersey estimates were nothing more than a “rounding error,” in New York’s budget. Cuomo also disputed the figures, claiming the numbers were closer to $13 million.