Can AC Casino Workers Get Better Healthcare Benefits due to Covid-19 Outbreak? 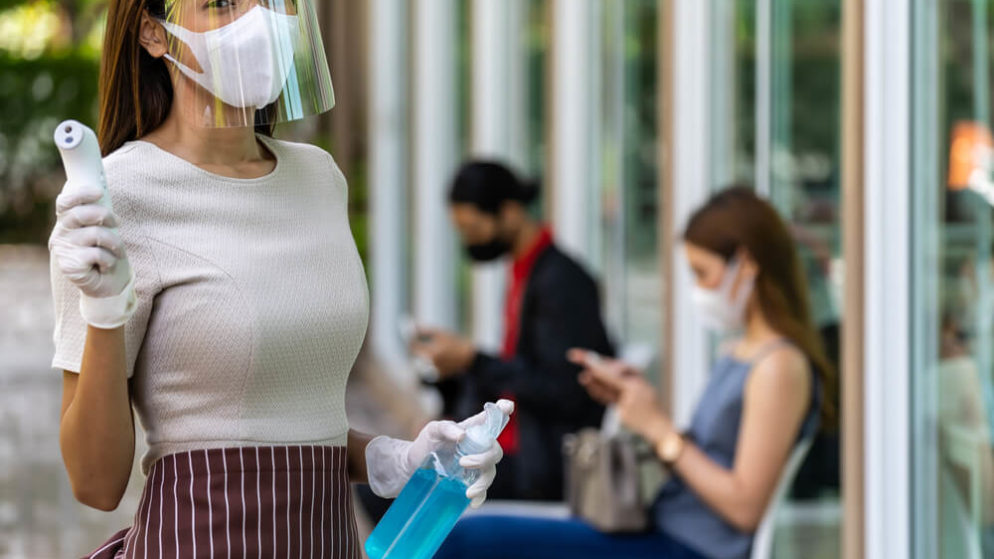 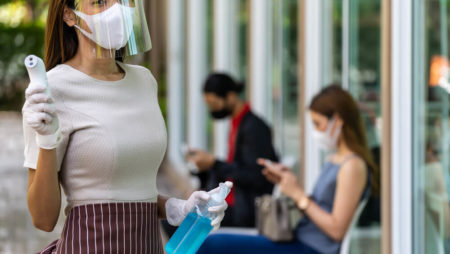 Hundreds of Atlantic City casino employees took to the streets in a car caravan, demanding that the casinos pay for extended health benefits. The car protest began at the Atlantic City Expressway and proceeded to circle Harrah’s and the Borgata.

Since the casino workers have been furloughed or laid off, Unite Here Local 54 has been paying for their healthcare. However, the union’s health insurance fund won’t last for the duration of the extended shutdown.

The union has thus far covered casino workers for their healthcare, but the funding is limited; Unite Here Local 54 could never have anticipated nearly every casino employee in Atlantic City being laid off all at once. Now, the casino workers are calling on the companies that were forced by the state government to lay them off.

Now, Unite Here Local 54 is insisting that the casinos pay the health insurance costs of their laid off and furloughed workers.

The union’s move comes amid rising anger at the governor’s vague deadline to reopen the state’s casinos, despite a steadily decreasing number of new COVID-19 patients.

With nearly every “nonessential” Atlantic City business closed since mid-March, the Jersey Shore shut down every casino, causing massive unemployment and leaving most casino workers without alternative employment.

While many casino workers have been able to collect unemployment, they have also faced not having health coverage during a pandemic.

Many Casinos Have Stood by Their Workers

To their credit, overall, the Atlantic City casinos have responded to their employees’ plight with compassion.

New Jersey’s casino operators are the country’s leading brands, including MGM Resorts and Caesars, both of whom have attempted to care for their casino workers during this unprecedented time.

For example, MGM Resorts International was forced to close all of its properties in the US, but paid tens of thousands of casino workers two weeks pay, and extend health benefits for all part-time and full-time employees through the end of June.

Union leaders pressured casino executives to do more, and casino employees have also called on state lawmakers to consider using a portion of the money from the federal stimulus money and proposed casino tax cuts towards healthcare coverage for casino workers.

The New Jersey Division of Gaming Enforcement worked closely with Unite Here 54, as well as the Casino Association of New Jersey and AtlantiCare Hospital to finalize a reopening plan for the nine casinos in Atlantic City.

Unite Here Local 54 released a set of proposed health and sanitation guidelines that ask the casinos to test casino workers for COVID-19, as well as provide employees personal protection equipment.

The guidelines proposed by the union also include temperature screenings for both workers and guests, and hiring more people to enforce social-distancing guidelines throughout the properties.

Ben Albert, organizing and staff director for Unite Here, said, “The casinos need to involve frontline workers in any conversations and decisions. Because casino workers know best how to do their jobs and how to do those jobs safely.”

Jay McKnight, a bartender at Harrah’s, also echoed Albert’s concerns that the companies would not include the casino workers in the decision making process.

“They shut the doors and turned off the phones,” said McKnight. “Except for a few videos that are from the CEOs, casino workers have been left to fend for themselves. We didn’t get information on how to file for unemployment; some people have worked at Harrah’s for more than thirty years and they have no idea.”