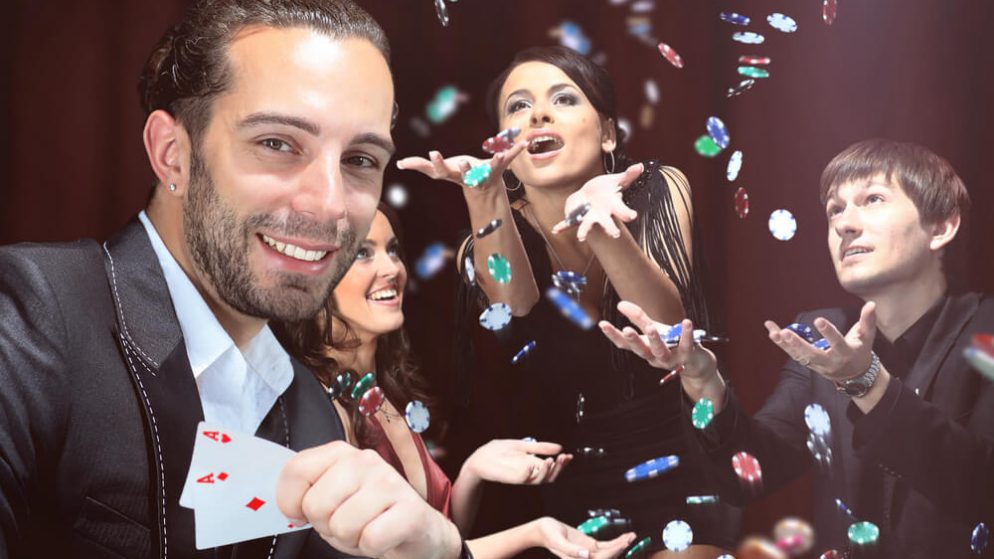 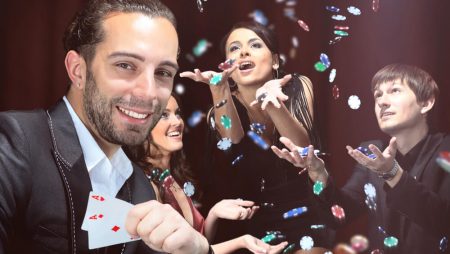 New Jersey bettors are lucky in more ways than one. Not only do they have a wealth of betting sites to choose from, but there is always something new lurking that promises to keep punters engaged and excited. Not too long ago, BetMGM’s Casino Super Series returned once again this year and has been keeping poker players engaged through June. The Casino Super Series kicked off on June 2nd and will last through to June 30th, 2021.

What does this year’s Casino Super Series promise participants?

This year’s Casino Super Series Leaderboard is guaranteeing $2 million in total prizes. The leaderboard promotion offers participants Bonus cash and spin tickets just for signing up and taking part. At the end of the month, players will receive 2,000 prizes that will range from $150 for players in the bottom half of the board to $500,000 in Casino Bonuses for players that have the most points at the top of the board.

For players to take part in the Super Series, they must opt-in during any week of the promotional period. Players must also opt into the Leaderboard promotion through any of the 3 websites’ Casino Promotion section. On top of the leaderboard prizes, the Super Series will also award 10 participants at random every week during the Hot Shot Slot Spot Prizes.

For bettors to take part in the Super Series, the participants must agree to have $1 in Casino Bonus released for every $1 that they wager. Some games will release more money than others so players must take note of this. The percentage of any bet placed that will count towards bonus releases will vary and will be based on the games that a punter picks.

Although last year the Casino Super Series was only open to NJ bettors, Michigan punters will have a chance to take part this year throughout June 2021. This year’s Casino Super series is by far the largest promotion that BetMGM Michigan has ever hosted since the online casinos went live in the state this January.

BetMGM’s Michigan Casino Super Series will give away $2 million to participants with the first 2000 players walking away with prizes. The 2000th player will receive$150 in prizes while the champion of the Super Series can expect to bag $500,000, as well as an amazing 100 free spins for every day of July.

In addition to the Leaderboard, Michigan bettors will also take part in the Super Series Sweepstakes that will see one lucky punter win a luxurious grand prize. The winner of the first week is set to walk away with a 3-night stay at Beau Rivage Hotel & Casino. Like punters in New Jersey, Michigan players will also have to opt-in through the Casino Promotions section on the BetMGM website. After they’ve opted in, they will then earn Leaderboard points by playing various slots and table games. Every player stands the chance to earn 1 point in exchange for every $1 wager made on Slots and 0.5 points for every $5 wagered on all table games except live dealer games.

There will also be a set of featured games every week that will allow participants to earn double points. The first week will run from June 1st to June 7th, 2021, and will feature the games below:

For Michigan punters to qualify for the Sweepstakes prize, they must opt-in individually to each new weekly competition. In doing so, the punters will automatically receive a free entry into that week’s prize draw. They can also gain a second free entry if they wager at least $20 on slots or table games during the promotional period.

For players that are unable to win during the weekly promotions, BetMGM MI has devised plenty of other ways for players to earn consolation prizes. Every week during the Super Series, the website will host the Hot Shot Slot Spot where 10 lucky players will be chosen randomly to receive 100 free spins. On top of this, any player that will have opted in during the Series and not qualified for a prize will also get 5 free spins daily for a week when the promotion comes to an end.

The warmer summer months are finally with us and with them comes hot weather, lots of travel, and live poker tournaments, which have been Missing in Action since the pandemic struck last year. Even though the highly anticipated World Series of Poker isn’t until much later in the year (fall to be specific) poker lovers will still have plenty of variety to tap into until then.

For those taking part in the Series, please note that the Casino Super Series in both Michigan and New Jersey is also not a tournament. Rather, it is more of a contest with a leaderboard. For you to win big, you have to apply a little bit of luck, skill, and risk. It also helps if you have a big bankroll to boot.