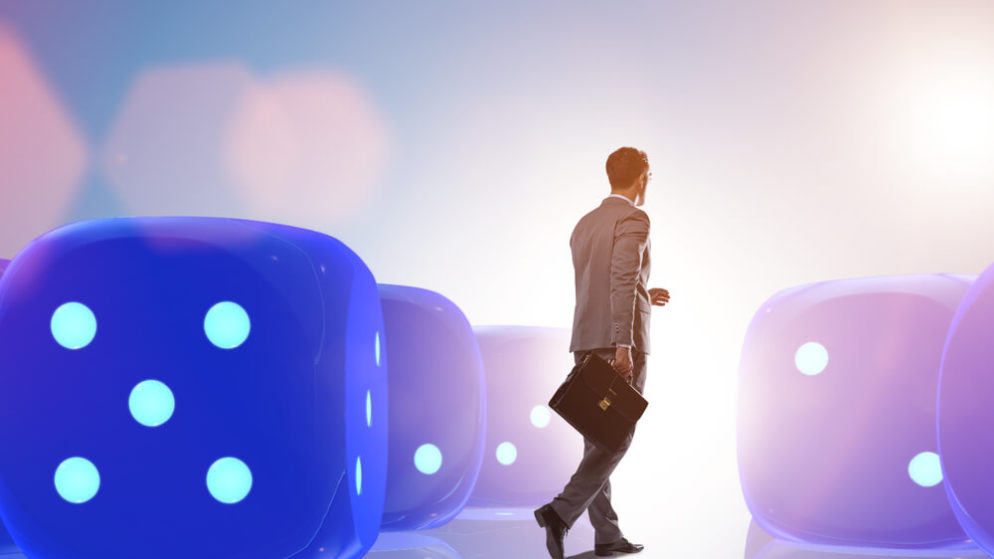 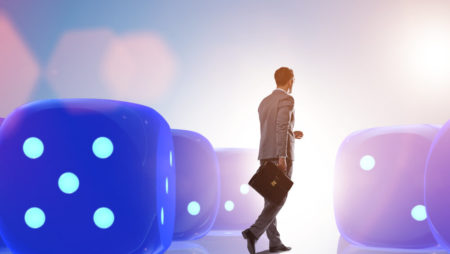 Punters visiting Caesars casino in Atlantic City and will be ushered in to new developments recently made by the entertainment company. As the business tries to bounce back from the effects of the Covid-19 pandemic, part of its strategy is to engage a fresh leadership. During a briefing made by the company in January, Joe Lodise joins the team to oversee operations in Caesars casino in the capacity of General Manager and Senior Vice President.

Gregg Klein will also be joining the company leadership but will be in charge of Harrah’s Casino in the same capacity as Lodise. The two new appointments will be taking over from Ron Baumann who has been running the two establishments. While there is general excitement on the new dawn for Caesar, the company has so far offered no reason for making these changes.

In 2020, both the Atlantic City and Harrah’s casinos posted sharp decline in revenue. This performance was ranked as the worst among all 9 casino establishments in Atlantic City. Harrah’s revenue of $166.3 million was a decline of 46.8% from previous performance. The other bad performing Caesar casino reported revenues of $152.3 million which was a 43.8% decline.

Like most other casino businesses around the country, Atlantic City casinos were immensely affected by Covid-19. To respond to the first wave of the pandemic hit, casinos were among the first businesses to be closed. Each and every employee who worked in a gambling parlor would from the time of the closure onwards go on a 100-days compulsory leave.

Closure of business due to Covid-19 not only meant lost revenue for casinos but lost income for employees as well. Some opened in July after many months of being absent and even then, level of business would be scaled down to just 25%. The change in top management for Harrah and Atlantic City come 6 months of 25% capacity operations.

During this pandemic period, visitations to casino establishments have gone down; there are fewer live events and those that happen have limited enrollment. Casinos also generated revenue from hosting business conventions but this is no longer happening in full scale. Indoor dining services offered at casinos all across the board have raised safety concerns among customers who prefer to keep away until the wave of Covid-19 passes.

Joe Lodise is not new to casino management; he has been a general manager in Horseshoe Tunica Casino located in Mississippi. This casino is also owned by Caesars entertainment. He is also not new to the gambling culture of Atlantic City as he has previously worked at Caesars. Covid-19 restrictions are still in effect more than one year after the first case of the outbreak was reported and it may take time for gambling to fully resume.

Klein also has a history in casino management from his stint at Isle Casino in Waterloo, Iowa where he worked before Tropicana in Atlantic City. His engagement with casinos operating in Atlantic City began in 2018 when he worked for Eldorado Resorts as Operations Vice President. Eldorado would later on acquire Caesars Entertainment.

How does the future look like for Caesars Entertainment?

The losses for the past year have been reported and it is now time to make projections into the future. Although 2020 business was hit hard, Caesars Entertainment is hopeful that the future is still bright for their casino ventures. For its Atlantic City properties, the company has set aside more than $400 million to be used for asset acquisition, promotional and marketing campaigns for the next 36 months.

The NJ gaming enforcement division has been served with an expenditure budget to cover this huge sum. Among the company’s plans for remaining profitable in coming years is remodeling of its properties. The capital of $400 million is to be used across three of Caesars Entertainment casinos in Atlantic City.

Hotel room renovations will bite off quite a big chunk of the budget amounting to nearly $160 million. This is expected though because players who travel for the epic gambling experience often want to spend more than a day at the casinos. The rooms also have to be upgraded to align with new social distancing protocols.

Another area of business that has been earmarked for funding is the equipment. Gaming apps like any other piece of technology is advancing and keen investors must keep up with latest versions to attract the right clientele. A total of $31 million has been set aside by Caesars Entertainment financial planners to cater for the acquisition of the latest equipment needed for in-person gaming.

$16 million will go towards upgrades related to food & beverage. Some of the specific areas where this funds will be spent are in food & beverage processing and storage equipment. Punters need to be assured that their food & beverage needs are well taken care of in different levels according to their budget.

While $63 million of the budget money has been allocated to miscellaneous projects, it is projected that the first year will be a bit slow. $75 million will be spent in the first year, about $125 in the second and the momentum catches on as the 36 months wind up.

There are already talks of successful Covid-19 vaccine roll-outs by mid-2021 so it is only a matter of time until the world of gambling received a jab in the arm. With this new blood of leadership taking charge in driving the vision of Caesars Entertainment forward, players can expect thrill with each play.

Players and industry stakeholders are keen as what Lodise and Klein will bring to the table. The appointment of Klein is however pending approval by the gambling regular in New Jersey. All fingers crossed, the Caesars of the future will be bigger and better.