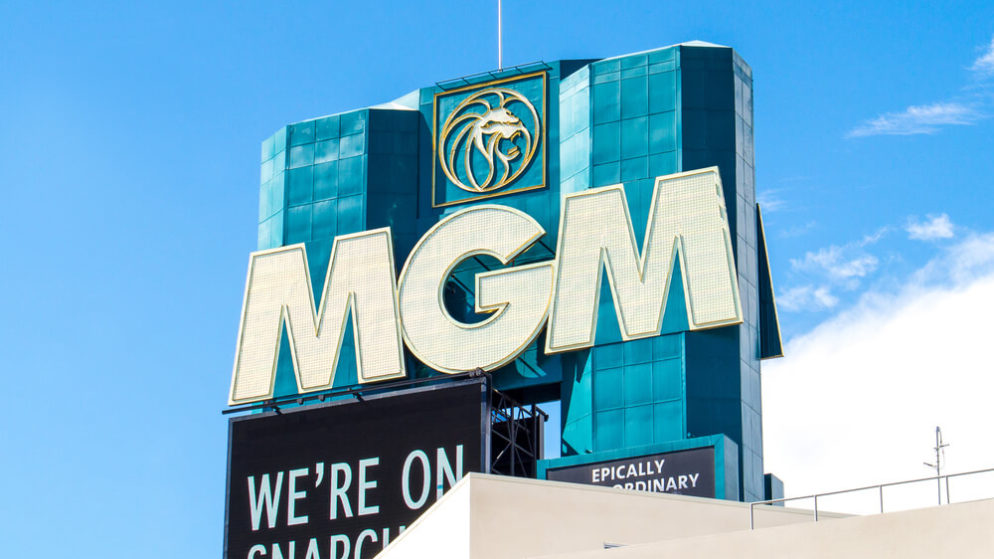 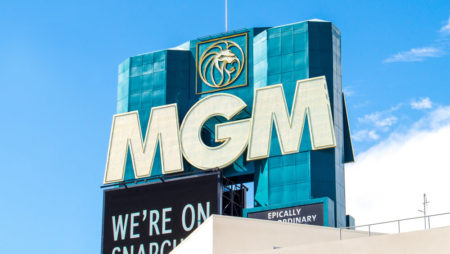 While BetMGM exceeded expectations, unsurprisingly, the Covid-19 shutdowns have been the main cause for MGM Resorts International to lose $535 million in the third quarter. MGM continues its efforts to revive its gaming operations on the Las Vegas Strip, as well as in other regional markets. However, as governors across the country continue to restrict businesses and implement mask mandates, the retail gaming industry continues to decline.

While Penn National Gaming reported good Q3 earnings, MGM Resorts International failed to do so. For Q3 2020, ending in September, MGM reported revenue of $1.13 billion. That number fell short of the Zacks Consensus Estimate by 7.61%. Q3 2020 was the sixth consecutive negative quarter for MGM, as shares in the company have dropped 39.6% since January.

Without a doubt, the more than 3 months of COVID-19 shutdowns, and the continuing restrictions on businesses have hurt the bottom line for MGM, as well as nearly every other business in the country.

MGM’s revenue in Las Vegas was down 68% year-on-year to only $481 million. But that figure was before MGM paid its rent to its real estate investment trust; subtracting that rent, the company’s revenue plunged by 97% to just $15 million.

As the MGM casinos in both Las Vegas and Atlantic City struggle under their oppressive new COVID-19 restrictions, table game, and slot revenue were both down 41%, and hotel occupancy fell to only 44%. As a result, nationwide, MGM has laid off 18,000 workers, 10,000 of those in Las Vegas.

MGM’s regional operations did slightly better, probably due to jurisdictions outside of Nevada and New Jersey imposing fewer restrictions. Regional revenue was down 40% to $557 million, and table game drop and slot revenue were down 34%.

While all of MGM’s casino resort properties in the US have now reopened, due to the continuing COVID-19 restrictions, they are only open on a limited basis.

During a recent conference call with analysts, MGM CEO Bill Hornbuckle explained a few of the key metrics of the company’s poor Q3 performance.

Hornbuckle said: “MGM’s entire portfolio of properties in six states is now up and running, but under state-mandated health and safety protocols and capacity limits., as well as MGM’s own health and safety protocols. However, our third-quarter results were an improvement over the second quarter, which occurred during a time when most of our properties were still closed.

The third quarter offers signs of recovery and stability, driven by the strength of our US regional properties. We continue to focus on responding to COVID-19 with effective health and safety measures. In response, we have modified our operations to adapt to the current environment, while executing on our long-term growth initiatives.”

The good news for MGM International, is that BetMGM has grown to be a major player in the US sports betting market.

The BetMGM sports betting app is currently available in four states, boosting its combined market share from just 4.5% in January to 8.7% in September.

BetMGM launched in Tennessee recently, and Michigan should go live before the end of the year. At a recent meeting with the Pennsylvania Gaming Control Board, BetMGM was approved for two operator licenses, one for sports betting and one for the BetMGM casino app. BetMGM also plans to enter the New Mexico market very soon.

In New Jersey, BetMGM is the top iGaming operator, with close to an 18% market share for the year-to-date.

“BetMGM has gained significant momentum,” Hornbuckle pointed out. “It’s now in the top three in every market where it’s live.”

Hornbuckle also said that BetMGM had increased its net revenue projection for 2020 to between $150 million to $160 million, up from its original $130 million projection. BetMGM is acquiring new customers through MGM International’s 34 million-member player rewards program, as well as through the many partnership deals the company has signed in recent months, such as with ESPN, the PGA Tour.