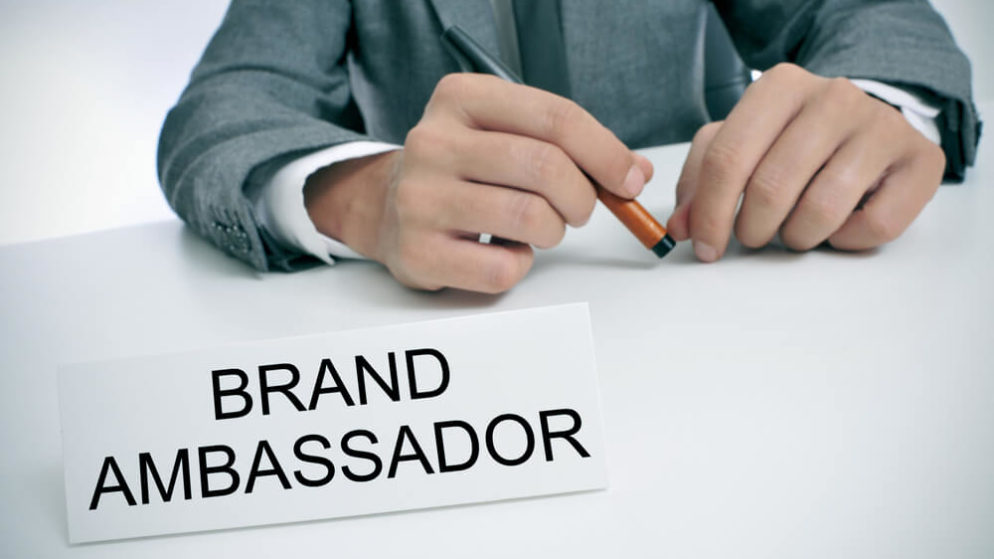 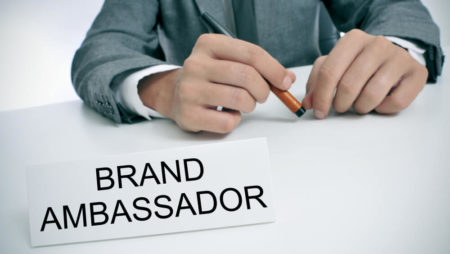 The launch of a new sportsbook betting platform has brought on board celebrity Barry Sanders as a brand ambassador. Michigan legal betting app is now available for betting enthusiasts to download from Apple Store or Google Play. One way for players to confirm that they are downloading the right app is the face they see on the interface.

Barry Sanders will from henceforth appear on all promotional materials that promote BetMGM and its business. He might not be in the NFL anymore but his image and participation in sports betting activities puts him at the center of sports once again. For the former running back, it is obviously another instance of his sportsmanship earning him a spot among the legends.

For the entire period of his contract, Sanders will be the face of BetMGM in all its platforms on all media. When it comes to customers, Sanders will interact with the fan base at a personal level – at least get those autographs signed. It goes without saying that he will also feature in all marketing campaigns involving BetMGM offerings.

In addition to being present where BetMGM is anticipated to be, Barry Sanders is expected to appear on TV shows and interviews on behalf of his employer. His role is quite powerful because his face and voice will mean excellent customer engagement for BetMGM customers. Loyalty members of the MGM Resorts’ M life will enjoy his presence in private reward events.

For as long as Covid-19 still among us, the former NFL superstar is expected to appear in more virtual events as compared to in-face interactions. Everybody knows him as a Hall of Fame resident, now bettors can appreciate his influence in their choices.

As he commented on his new role as brand ambassador for BetMGM, Sanders could not hide his excitement. He acknowledges the fact that BetMGM is currently the largest influence in sports betting. Needless to say, BetMGM is the fastest growing app in the sports betting category that any celebrity sports person would be excited to be a part of.

Sanders is well aware of the Success that BetMGM has already bagged in his hometown of Michigan. He effortlessly equates business success for the company to his own record breaking success as a sportsman. It is quite encouraging for BetMGM for Sanders to begin his promotional activities even before the ink on his contract has dried up.

When he played for the Detroit Lions, the club had BetMGM as its first ever official sports betting partner. Barry Sanders stayed at the team for 10 years and that is the entire tenure of his career as a professional football player. For many who he was a favorite, his retirement in 1999 was only the beginning.

2004 was the year when this stint at the football field would be applauded and crowned by a spot in the Hall of Fame. He definitely left when his star was still the brightest which was quite strategic. In his own words, Sanders tells of his choice to retire as a move to secure his legacy – he felt that his reputation was more important than the decisions his franchise made.

Barry Sanders has expressed excitement at being the BetMGM brand ambassador when the betting scene is glowing with new entrants. Now at 52 years old, Sanders is at the peak of his adult life. It is true that most of the younger generation know him as an actor but the record he left in the football pitch features in many sports discussions.

Matt Prevost who is the Chief Revenue Officer at BetMGM speaks with great admiration for Sanders. He is hopeful that the new energy that the former sportsman brings will revolutionize the gaming experience for customers.

Already, Michigan Legal is available for download to fans in Colorado, West Virginia, Pennsylvania, Tennessee, New Jersey, Virginia, Indiana, and Iowa. Michigan is the newest market with fans signing up from earlier on this year. In addition to betting on games and various sporting events made available on the platform, BetMGM players will also be able to play online games from the iGaming division.

It is official for Barry Sanders

After more than 20 years away from the pitch, Barry Sanders returns to the locker room proving just how worthy he is of a spot at the Hall of Fame. This is not the first time that he serves as brand ambassador though; in 2017, he signed a deal with his former club to promote the team and its activities.

As a club ambassador of the Detroit Lions, Sanders impacted team performance with his presence. He would at times appear unannounced during half-time break or sometimes show up for off-pitch club events. This is exactly what the fans of BetMGM will be treated to and even more.

For Sanders, he will be on a formal agreement at BetMGM; the fan might be excited to see him every so often but his main mission is to promote sales and influence marketing. His record with the Detroit Lions which remains unbroken to-date makes him an influencer in sports.

Sanders holds 3rd position in the ranking of all NFL players for his 15,269 yards. Never in the history of the Detroit Lions has there been a player that smashes his rushing record – over 15,000 yards. His closest challenger, Billy Sims, ranks a distant 2nd with a 5,106 yards performance.

In comparison to Sims on touchdowns, Sanders outshines his competitor with 57 points. Such a smashing performance quite literary is what earned him the honors of being enshrined among the greatest in 2004. Sanders will be on a multi-year contract but his energy might just keep him relevant in the NFL for many years to come.

It is becoming the latest trend for sports betting organizations to sign up famous sports personalities to serve as their brand ambassadors. Sanders may currently be the latest to bag a deal in this manner but he is certainly not the first. Richard Hamilton, a former player with the Detroit Pistons, partnered with Pointsbet and so did Jerome Bettis, a Michigan native who signed a brand ambassador deal with BetRivers.