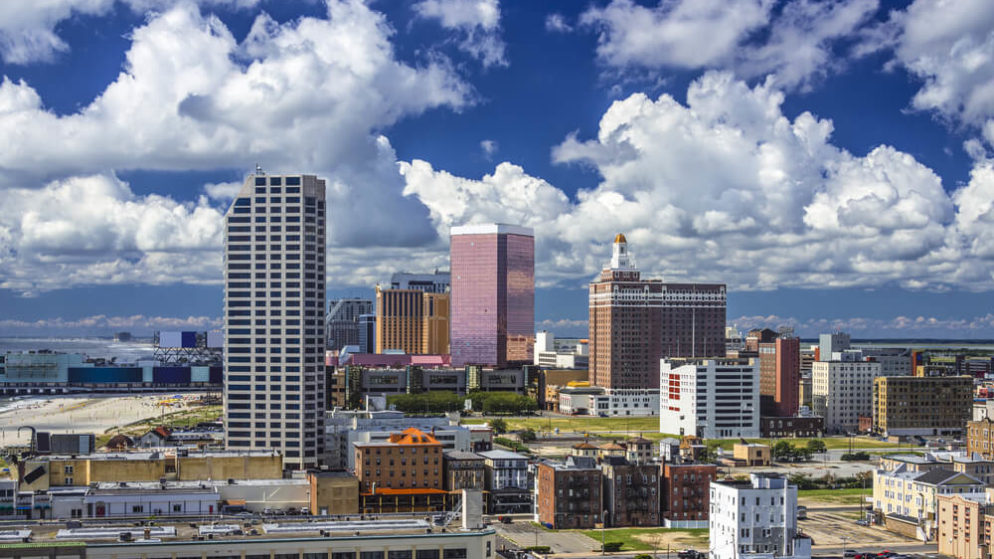 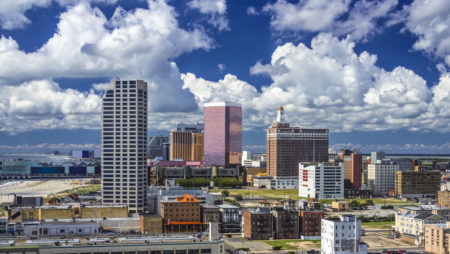 Under state supervision, Atlantic City’s fiscal management improved, demonstrated by a budget surplus despite the state ordered COVID-19 shutdowns. This has prompted Moody’s Investors Service to raise Atlantic City’s credit outlook to positive despite the setbacks to its casino industry posed by COVID-19 restrictions.

Since November 2016, Atlantic City has been subject to state intervention.

Moody’s recently acknowledged Atlantic City’s junk-level Ba3 rating, but revised the outlook from stable. In January, the investment service upgraded the city’s general obligation bonds up two notches to Ba3 from B2.

According to Moody’s analyst Douglas Goldmacher, while Atlantic City has suffered financially from the state-mandated COVID-19 shutdowns, it’s expected to finish the year with a “substantial” surplus of nearly $7 million. That’s due to smart budget adjustments that not only cut expenses, but also anticipated “dramatically reduced” revenues. Revenues were not as negatively impacted as the initial projections, since the collection of property taxes were near normal levels.

While lost casino revenues due to the shutdowns negatively impacted local businesses and caused massive unemployment, they didn’t impact the city budget. That’s because the state’s Casino Property Tax Stabilization Act of 2016 transformed casino property taxes into payments instead of taxes based on the casino’s prior year’s revenues.

Atlantic City’s nine casinos were closed due to state shutdown orders from March 17 to July 3 and continue to operate at only 25% of capacity.

Atlantic City’s government has been under state control since November 2016, after nearly defaulting on its debt. The five-year state supervision will expire in November 2021, but Governor Murphy’s administration has implied that some sort of oversight will remain beyond that date.

“State oversight has been essential to the city’s progress,” said Goldmacher. “While the pandemic shutdowns have negatively impacted the casino industry, the negative credit consequences are generally offset by the improved management of city operations.”

“This improved outlook happened despite the significant economic challenges posed by the COVID-19 shutdowns, and is the result of the strength of the City’s current finances as well as projections for the next five years,” commented Lisa Ryan, spokeswoman for the New Jersey Department of Community Affairs, the agency overseeing the state supervision. “We think that if it wasn’t for the COVID-19 shutdown orders, the city may have even seen a ratings upgrade.”

According to Moody’s, Atlantic City had $345.4 million of outstanding bonded debt in November. The good news is, the city doesn’t plan to issue additional debt.

The S&P Global Ratings, rated Atlantic City’s general obligation debt at BB-minus with a positive outlook. That’s on par with Moody’s rating. S&P also raised the city’s bonds by two notches to BB-minus from the B rating in November 2019.

“We see the city’s financial management improvement due to the state oversight as positives,” S&P credit analyst Victor Medeiros said. “But, the city’s economy is heavily concentrated in hospitality and casino gaming, which is still acutely pressured by the coronavirus restrictions. We’re reviewing how this pressure is affecting the city’s budgetary and financial flexibility.”

The success of internet gambling has helped Atlantic City this year, which Goldmacher says served as a cushion when brick-and-mortar casinos were forced to shut down. Online gambling is taxed at a rate of 2.5%, compared to the 1.25% rate for in-person gambling. Goldmacher thinks this will result in Atlantic City raking in $5 million more in combined revenues from the state’s investment alternative tax and casino PILOTs from last year. This is despite the fact that total gaming revenue is down. Investment alternative tax funds were redirected to Atlantic City to help pay down its debt, according to the state takeover law.

According to the latest data released by New Jersey’s Division of Gaming Enforcement, Atlantic City’s casinos reported total gaming revenue of $304 million in October, more than a 14% year-over-year increase. A 106% jump in online gambling revenue was responsible for more than 30% of the industry’s monthly total.

Michael Bulser, a professor of finance at New Jersey’s Stockton University, noted that while online gaming has been decisive in helping the casinos financially in 2020, dropping the coronavirus restrictions and quickly resuming in-person gambling is vital for Atlantic City’s continued economic growth. Many small businesses surrounding the casinos rely on the foot traffic from the casinos to survive and thrive. Bulser hopes that the Atlantic City casinos will be able to open fully by early spring if the distribution of the COVID-19 vaccine goes smoothly.

“It’s very important to the Atlantic City economy that the casinos and restaurants reopen at full capacity as soon as possible,” Bulser said. “It will be nearly impossible for most businesses around the casinos to make it without the casinos drawing visitors.”