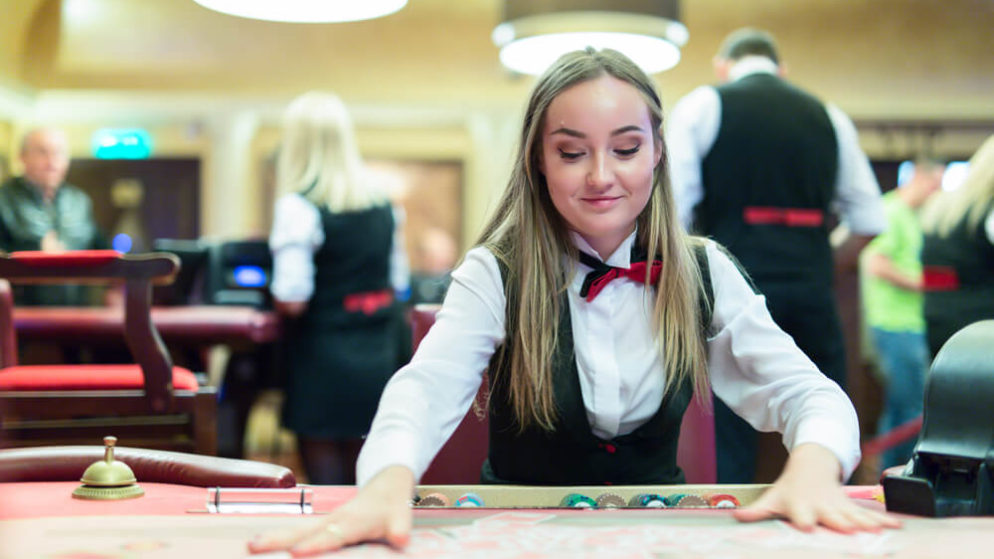 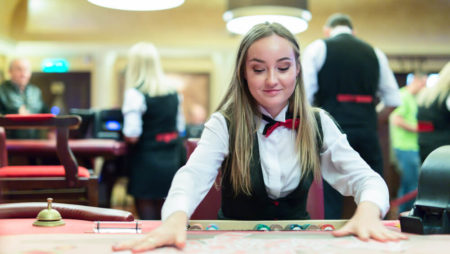 ATLANTIC CITY — Tens of thousands of casino employees, as well as the businesses that rely on the gambling industry, were hard hit when Governor Phil Murphy announced the closure of Atlantic City’s nine casinos. The Governor made the move to slow the spread of the coronavirus and reduce the risk to the public. The coronavirus closures are the fifth time in the 42-years of legalized gambling in Atlantic City.

Previous casinos shutdowns were for five days during Hurricane Sandy in 2012, three days for Hurricane Irene in 2011, during 1985’s Hurricane Gloria, and during a 2006 state government shutdown that closed Atlantic City’s casinos for three days; just 3 days created a loss of around $55 million.

According to the state Division of Gaming Enforcement, there are 26,450 casino workers in Atlantic City.

The casinos try to ease the hardship

To ease the uncertainty and imminent financial hardship, each of Atlantic City’s nine casinos is offering their employees an extension of health benefits and/or temporary wages for their employees.

Unite Here Local 54, a union which represents 10,000 hospitality and casino workers in New Jersey and Pennsylvania, reached out to Atlantic City employers concerning pay; the union wanted to ensure that a short-term health crisis did not lead to a long-term economic crisis for the laid-off workers.

While are no industry-wide standard for such emergency measures, every one of the casinos is continuing employees health insurance benefits, with a few providing coverages until the end of June. The Golden Nugget Atlantic City and Borgata Hotel Casino & Spa are among those with the most generous benefits.

Employee wages are property-specific and are being handled differently across the industry. A few of the largest casino operators, such as Eldorado Resorts Inc. and Caesars Entertainment Corp., have made company-wide policies concerning the compensation of employees for lost wages. These corporate policies will be implemented nationwide, as casinos are being closed across the country.

“I’m upset about this,” commented a table-game supervisor at Resorts. “Who is going to pay my bills?”

Two-weeks pay appears to be the standard

Resorts Casino Hotel is paying full-time employees for two weeks, at a rate based on averaged hours, as determined by the company. Ocean Casino Resort is only providing its full-time and salaried employees the regular rate of pay through March 26. Full-time employees who receive tips will be paid minimum wage for the same period.

Golden Nugget Atlantic City full-time employees are required to use their accumulated paid time off, up to 80 hours. Landry’s Inc., Golden Nugget’s parent company owned by billionaire Tilman Fertitta, determined how to compensate employees with market-specific projections. Internal memos given to employees at the Golden Nugget’s properties revealed a few variations in compensation offers.

While the casinos remain closed, there are still a small number of people working at the properties. Security staff is still on duty, however, not all of the employees at the properties seem to qualify as essential to operations. For example, a slot machine technician is still on duty at one property. Oddly, his department was asked to remain on duty, despite the fact that no one is playing the slot machines, and “nothing’s going to break, so there’s no reason to be here.”