by Bob Johnson
4 months ago 81 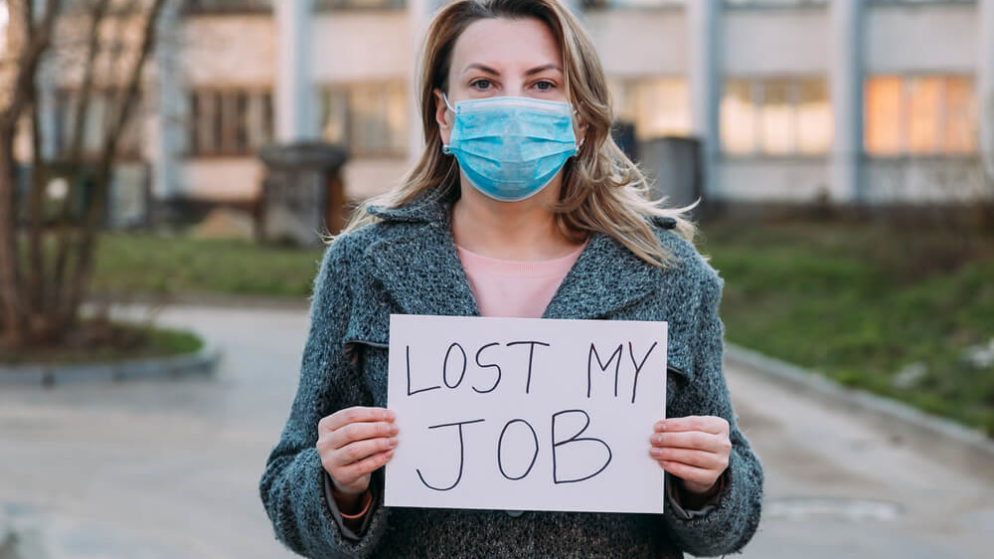 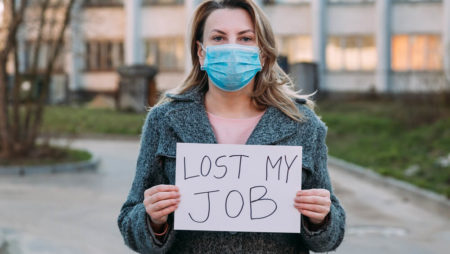 The lingering effects of Gover Phil Murphy’s coronavirus shutdown on Atlantic City casino employment was obvious in August’s employment report. Thousands of casino workers have yet to return to their jobs after the casinos reopened in July.

In August, Atlantic City’s nine casinos employed 22,352 people, according to the Division of Gaming Enforcement data. That number is 2,528 less than Atlantic City’s casino employment in July. Moreover, that’s a total of 6,233 fewer casino jobs than in August 2019, for a decrease of over 21% year over year.

The report concerning Atlantic City casino employment also showed that 5,771 jobs were described as “other,” which has generally meant temporary and seasonal workers.

Unfortunately, this year the “other” category also includes a “significant number of workers on furlough due to COVID-19,” according to a statement for New Jersy gaming regulators.

“We’re being careful and ensuring we have the right demand before we bring our people back to work,” commented Steve Callender, regional president of Caesars Entertainment, as well as the president of the Casino Association of New Jersey. “The last thing we want to do is have our people come back to work and then have to furlough them again.”

While the number of both full-time and part-time casino employees increased in August over July, these were much lower than in August 2019; in fact, 28% lower. However, the number of workers described as “other,” decreased by over 2,800 between July and August.

“It looks like most of the casinos are bringing back as many furloughed workers as they can, but some are letting the rest go,” observed Jane Bokunewicz, coordinator of the Lloyd D. Levenson Institute of Gaming, Hospitality, and Tourism at Stockton University.

Borgata Employees Hurting the Most

“Borgata could have been impacted more than other casinos since they have a more nongaming footprint than the others,” said Bokunewicz. “The convention and food and beverage jobs at Borgata would be the most vulnerable under the current circumstances.”

Indoor dining in casino restaurants, as well as beverage service on the gaming floor, was not allowed to resume until September 4, so Borgata’s August employment figures reflect that. Hopefully, a significant number of convention and hospitality workers can be returned to their jobs this month.

The president of Unite Here Local 54, Bob McDevitt, says around 44% of the union’s members were back to work before Governor Murphy allowed indoor dining to return. For September, McDevitt estimates that the number had reached almost 68%. Unite Here Local 54 is the labor union representing 10,000 hotel, food and beverage, and sanitation employees in Atlantic City.

When asked if the employment increase was satisfactory McDevitt responded, “Thirty percent of our membership is still not working, so no.”

According to several Atlantic City executives, workers who were unable to return to their usual position were offered other jobs, such as housekeepers or greeters.

However, both McDevitt and Callender said most people chose not to come back to work another job.

Callender commented during a recent discussion at the Greater Atlantic City Chamber, “There are new roles, and there are different jobs out there, and we’re doing our best to fill them. It’s been a challenge.”

Governor Phil Murphy ordered Atlantic City’s casinos to shut down on March 16 due to COVID-19. The casino floors were finally allowed to reopen July 2 at just 25% capacity. However, the casino resorts were unable to offer their guests the full resort experience, which usually includes indoor dining, nightclubs, bars, and live entertainment.

While forced to remain closed for more than 3 months, the Atlantic City casinos suffered a $112 million operating loss during the second quarter of 2020.

The New Jersey State Legislature has been attempting to provide the state’s gaming industry some financial relief with temporary tax breaks, which would be used to bring back more employment. The State Assembly passed such legislation recently, and the bill has moved to the Senate for approval.