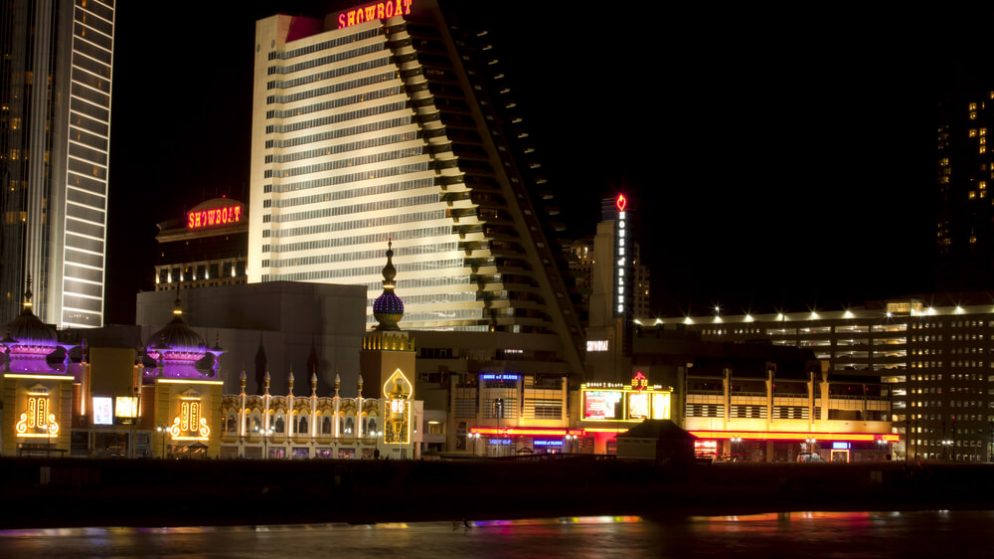 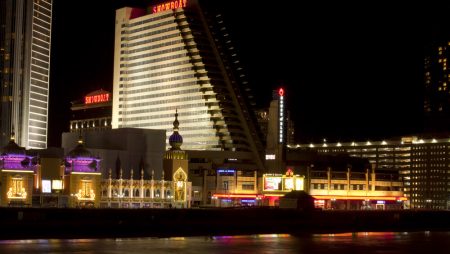 A casino organizes an epic Sunday experience for its customers and the plan is to extend the fun well into the next day which happens to be Presidents Day. This was to be the last weekend that the Atlantic City Casinos would be treating its fans because the March Madness would soon be taking over; and just like that Bally’s has a new management. It was the idea of the new owners to conduct a full day shutdown of operations so that the entire IT system would be overhauled to modern standards.

Bally’s had opened its doors to the public in the 1970s and the time had come for change to happen. The hotel wing of the casino would stay in operation during this entire shutdown of gaming operations; not even guests with complimentary access to the casino were allowed. The management however accommodated those that sort to have their access pass refunded.

In a statement regarding the day long closure, the assistant general manager of the casino, Michael Monty, expressed the company’s excitement on an upcoming rewards program. According to the new management, the overhaul in the tech systems was a necessary move to bring the casino to industry standards. Twin River is the new owner and as part of the rebranding process has promised the New Jersey fan base that they would retain Bally’s brand.

The property which had for some time been struggling to survive the technology revolution in the industry was acquired for just $25 million. For some time dating back to a few decades, Bally’s Casino had been the top gambling services provider in New Jersey. Before it was bought out, the casino had been reduced to the subject of speculation that it was the most likely establishment among 12 others in the city to call it quits. Well, that did not happen because Caesars Entertainment suffered a near-death purge in 2014.

This is the same year that saw the closure of the Atlantic Club, Trump Plaza and Revel. The Trump Taj Mahal tried to keep afloat but the boat sank two years later. By this time, the market was down to 7 casinos but the journey was still tough. As they struggled, the market witnessed the rise of Ocean Casinos and Hard Rock Casinos in 2018 and took over the operating base of Revel and Trump Taj Mahal properties respectively.

A few months ago, Bally’s partnered with the National Hockey League one deal that saw the casino gainfully forge a business alliance with a major industry representative. This agreement means that Bally’s will have its logo printed on the NHL promotional materials and features on media. This deal was closely followed by another one in which Bally’s bought DFS brand Monkey Knife Fight; a move that was inspired by a desire to control this specific market.

Events leading up to ownership transfer

The closure of the Showboat did not shake the Caesars Entertainment executives to pay attention to Bally’s. They instead took interest in what was happening at Harrah’s and Caesars casinos. Even though the management acted like everything was going on as planned, the customers started to notice; they also knew when the casino was at its lowest in 5 years.

By the time industry experts were taking notice, the casino had already been ear-marked for disposal. A gaming law attorney operating in Atlantic City and who is known to many as a prominent professional mentioned that the industry which came to life in 1978 should brace for change. Although Levenson foresaw the rejuvenation of Bally’s, he was unsure of the duration before it would happen and by whom.

For a market that had been very vibrant before the hit of Covid-19, New Jersey regulators were concerned that one of them would be exciting. Encouragement was pumped back into the show when Twin River, through their CEO, would be taking over. The consolation was in the fact that the new owners had been operating businesses in Atlantic and were therefore experienced.

Papanier described the company as legitimate and the fact that the casino had in a long time not received any favors from Caesar’s Entertainment. The renovation that had been planned for the location would cover a meeting and convention center that spans 80,000 square feet. Papanier is quick to add that the new management of Bally’s is not physically able to match up against the competition.

The new Bally’s is in partnership with FanDuel

While customers will be simply happy to log in to a site where everything is running, Bally’s is offering some of its flagship products through partners. One notable agreement involves FanDuel; visitors to the casino will enjoy sports betting courtesy of this industry big fish. Although FanDuel has dealings with the Meadowlands Racetrack, the sportsbook arrangement is the first of its kind as far as New Jersey operations are concerned.

For those who are party to Atlantic City’ gambling history, “The Book” definitely sounds familiar. This was one of Bally’s footprints in the city and players had to go to the Wild Wild West tower to take part. The sale of Bally’s did not include the tower and so the sportsbook is no longer part of the casino; no wonder FanDuel has found a gap to fill.

This FanDuel sportsbook installed to serve Bally’s customers, will rival the DFS DraftKings sportsbook in Resorts of Atlantic City. The new product from FanDuel will sit on 4,100 square feet of space and have 34 booths for self-service, 5 live betting stations and a sitting lounge with a capacity of 80 (30 chairs will have recliner features).

The new owners of Bally’s are not taking anything for granted; mobile sports betting services will be offered by Sporttrade Inc. and Esports Entertainment Group; iGaming offerings will be handled by theScore. The casino is keen on bringing back to the table products that once made Bally’s a favorite destination among players. If the new team will manage to make Bally’s competitive yet again, they will have won the battle to its restoration.