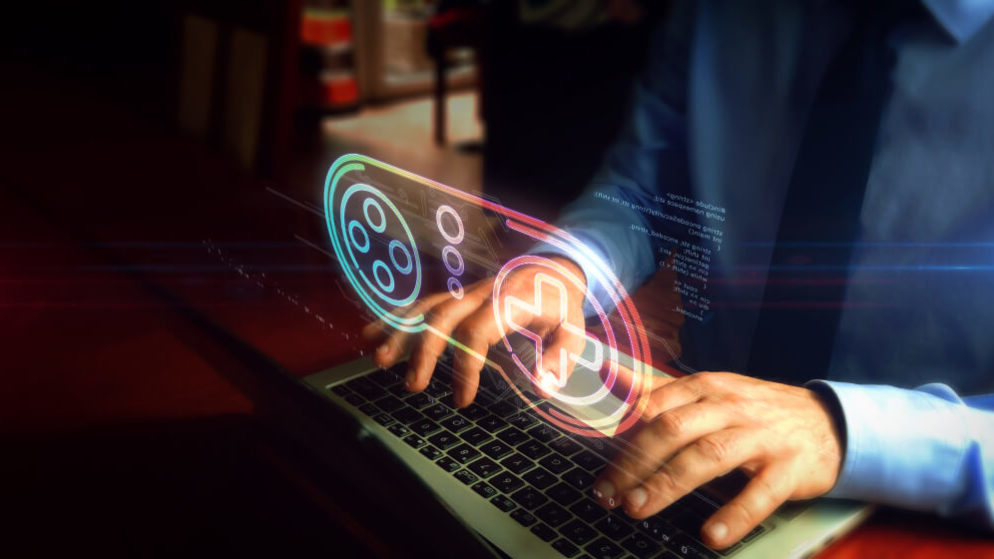 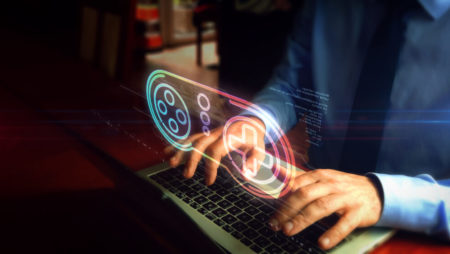 Aspire Global is not just a player in the supply of gaming; it provides an online gaming experience for thousands of its registered customers. For those that have interacted with its offerings before, the new platform is not something you can easily ignore. The deal for this acquisition dealt a blow of $24million (€20m or £17.5m) into the finances of Aspire Global.

It has a new name now, AspireCore, which is the new face of the interface having made two acquisitions; Pariplay and Btobet have joined Aspire Global to step up its game. Since the acquisition, there has been notable success for Aspire. From the purchase of Btobet, a sportsbook provider, the player account Management (PAM) has been greatly enhanced.

PariPlay has enhanced its gaming database, providing a diverse selection for players. The financial liability to Aspire Global to acquire PariPlay was €13.1m.

Although the new face of Aspire Global on the online gaming scene was launched in New Jersey, AspireCore has already penetrated 25 regulated markets. The unique selling point for AspireCore is that it customizes its offerings to its location.

Localized content is created in-house while some is obtained from 3rd party providers to include live dealer games, casino games and actual sports betting. With a rebranded gaming platform, AspireCore is well positioned to achieve its target of getting into new business spaces.

The interest for now is in the Netherlands and Germany which are newly regulated. This target is expected to be met by the end of 2021 but the quest for dominance in the US, Latin America and Europe will continue.

Speaking about the relaunch, the chief executive officer of Aspire Global, Tsachi Maimon, describes it as a new dawn for the company. It is clear from his heralding of AspireCore that the mission of Aspire is to have a domineering presence in different locations worldwide.

According to Maimon, AspireCore is an innovative product that will thrive in markets where online gaming has been recently regulated. His excitement is particularly due to the fact that AspireCore is designed to offer the ultimate business footing for casino operators.

Scaling up in a new market that has just been regulated requires a flexible and yet robust product like AspireCore. All the requirements of an online casino offering can be obtained from this platform and the high quality content is a definite magnet for players.

The journey to the present

The acquisition of Btobet took place in September 2020 and at the time, group CEO described the deal as the starting point for Aspire to explore online gambling in its entirety. Aspire can now leverage its income on Neuron 3 which is the sports betting platform of Btobet. Before this acquisition deal, Aspire accessed the sports gambling market through SBTech.

The acquisition of PariPlay had taken place almost a year prior to that of Btobet; in 2019. With PariPlay, Aspire obtained authority to operate in New Jersey; the games database of over 2,000 titles was also available to the Gambling group without having to enlist support from independent gaming providers. Before AspireCore was introduced to the market, the parent company had been in high-end deals involving betting giants Betfair and William Hill.

The future of Aspire Global

Most businesses struggle to excel because they lack the right products to offer their market. With ApireCore, Aspire Global can only look into the future with hope. There is no doubt that what they now offer to the market is nothing short of comprehensive. It is the only tool required for a company to post positive growth and guarantee success to its partners.

In the acquisitions deal that brings together an iGaming provider and a sportsbook platform, Aspire Global has rebranded its gaming interface to its customers under the name ApireCore. The cash consideration around the closing of the deal was €20m; €15m would be paid when the deal had been concluded while the remaining €5m is payable one year after the deal closes. There is an additional consideration which is performance based and is due 24 months from the date of closing; this is 7 fold Btobet’s EBIT due 24 months after the close.

The double acquisition by Aspire Global is part of this Stockholm’s listed provider of online gaming solutions. In the words of Aspire management, this acquisition deal is a huge leap in the plan to position the company as a global leader in iGaming supplies. Maimon describes the combination of the three previously independent companies as a storm to reckon with.

The Btobet wing makes Aspire Global an influential B2B entity that controls a sizeable proportion of the iGaming services provision, sports betting, games aggregation partner and casino games titles. With such command of the global gambling market, Aspire can now bid for and compete with other major players in deals of any caliber. Aspire is particularly impressed by the platform made available to them by Neuron 3; an opportunity to tap into new markets.

With its headquarters in Gibraltar, Btobet has a network of 32 gambling operators spread in various locations in Latin America, Africa and Europe. Aspire in its own right commands a significant portion of the European market and just recently entered the US market through a deal with PariPlay. The partnership is responsible for current content supply to the New Jersey casino, 888casino.

Commenting on acquisition of Btobet, Alessandro Fried who is the founder and now shareholder of Btobet expressed enthusiasm of the opportunities that lie ahead as part of the Aspire Global. He is confident that there could never have been a more perfect partner in the industry. With both companies having been in the industry a long time, it was about time they matched their shared vision of taking over the gambling scene on a global scale.

Antoine Bonello, the former COO of William Hill International has joined Aspire Global in the capacity of MD and COO of the Malta operation. Aspire has other regional offices in India, Kiev, Bulgaria and Israel. The company has operations in regulated markets around the world such as Portugal, Ireland, Denmark, Romania, Sweden, US and the UK.