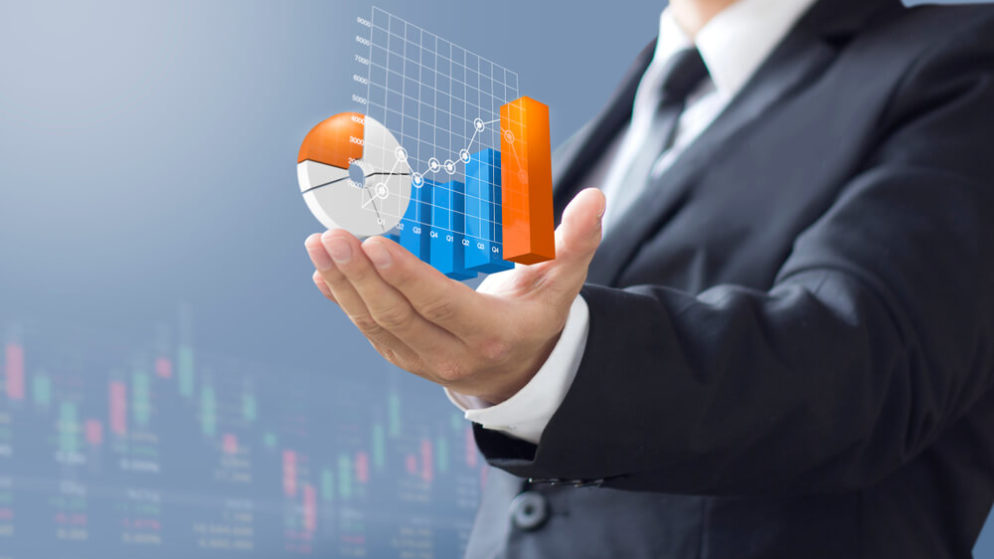 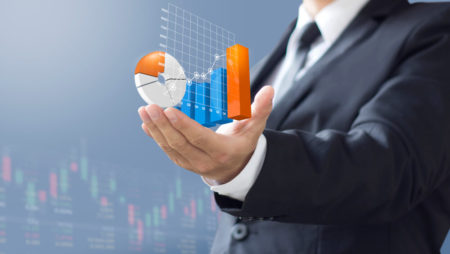 A prominent investment mogul who has many years of experience in fund management, Wood knows a viable stock when she sees it. This buy-in means that starting from the first day of February 2021; the 620,300 shares of $34 million value were the property of ARK.

In the recent past, the share price for DraftKings stock had been $59.51, which is an 8.9% increase. The last 6 months have seen the value of the stocks surge 78% causing immense excitement among investors. The highest value the stock has hit was $64 at the start of October 2020.

ARK Next Generation is also listed in the NYSE and in the recent past has posted a share price of $168.01 which was a 2.1% gain at the time. The current price of that stock is $166 more than the value then (those that bought stocks then have since doubled their investment). This 100% gain of the ARK shares happened over a period of 12 months.

The Cathie Wood manages holdings for Tesla (TSLA), Teladoc Health (TDOC), Roku (ROKU) and Tencent Holdings (TCEHY). Mike Hickey, a benchmark analyst has affirmed the latest DraftKings investment. He has since moved the value of his stock from $60 to $66 a move that has been confirmed in various financial publications.

Just last week, Stephen Grambling, an analyst with Goldman Sachs made an upgrade that saw a shift from neutral; his target would be set at $65 up from $45 per share. According to the analysts, the value of a stock is upgraded based on market performance in key markets, scalability owing to acquisition of the relevant licenses and an economic muscle to serve an entire state alone. It is this criterion that propelled the value of DKNG stocks to attract top fund managers.

In addition to having potential to survive well into the future, analysts have confidence in the ability of DraftKings to grow in the present. In this regard, Grambling identified Penn National Gaming (PENN) to be operating in the same level as DKNG to influence an upward valuation of their shares. For Grambling, the coming year would most likely bring to the frontline benefits of brands that have a national presence.

For the New York based fund manager and expert in exchange traded funds (ETFs), the online gambling cake seems quite inviting. Barely a week after the purchase of $34 million worth of DKNG stocks, the issuer has bagged 443, 500 shares of the online sport betting operator, the daily fantasy sports (DFS). This is the latest item in the investment portfolio that is being managed by Cathie Wood’s ARK Next Generation investment.

So far ARKW has a list of 5 active EFTs totaling to $5.27 billion. For ARKW, the purchase of stocks is all geared towards long-term capital gain. According to the issuer, the fund will invest under seemingly normal market conditions in both local and foreign securities. By targeting firms whose operations are relevant to the specific fund theme, ARKW is keen on active management of its individual funds.

Most of the stocks in the hands of ARKW are component parts from players from cloud computing, big data, cyber security, social media, internet of things and e-commerce. For ARK Next Generation, the rush is on for stocks that are headed for big wins.

How is Draftkings benefiting from this stock purchase?

In April of 2020, DraftKings went public after a successful reverse merger. The company involved is categorized under special purpose acquisition company (SPAC). The recent past has been rife with rapid evolution of sports betting in the United States market and this has stirred interest among investors for well performing company stocks.

The stocks that have been recently bought by ARKW are only 0.99% in value to the market value of DraftKings. Interestingly, this is not the only hedge fund that has an interest here. Even though it was by way of passive ownership, the Roundhill Sports Betting & iGaming ETF controls a notable proportion of the operator’s Sportsbook.

Currently, DraftKings is owned by 51 EFTs. The share capital held by ARKW ranks its value at number 43. Having its stocks owned by an investment fund means more-than-likely boon for those whose money is represented. The ARK fund has had a track record of investing only in big names who have ot yet taken off.

As a long-time bull for Tesla stocks, ARKW has been a pioneer in tech investment. Special interest has been round companies dealing in robotics, entertainment and fintech.

DraftKings accounts for just 0.99 percent of ARKW. That makes it the fund’s number 43 holding. The stock’s inclusion in an ARK fund is a potential boon for investors because of the firm’s track record of identifying high-growth names before those stocks really take off. The firm is a long-time Tesla bull and was among the first to embrace what is now some of the biggest players in fintech, robotics, and streaming entertainment segments, among other niches.

Looking at the road up ahead

Issuer data reveals that the total DraftKings stake listed on the NYSE amounts to 1.36 million shares with a total value of $84.75 million. This is the figure that has been used to calculation corresponding company equity for ARK. Although current equity does not place it among the top 20 owners in the institutional category, it is still a voice in operations.

The smallest institutional shareholder in has shares worth $2.04 million while the largest owns a sizable $21.71 million in share capital. Another fund management firm that has stake in DraftKings controls shares worth $20.75 million which translates to 11% equity.