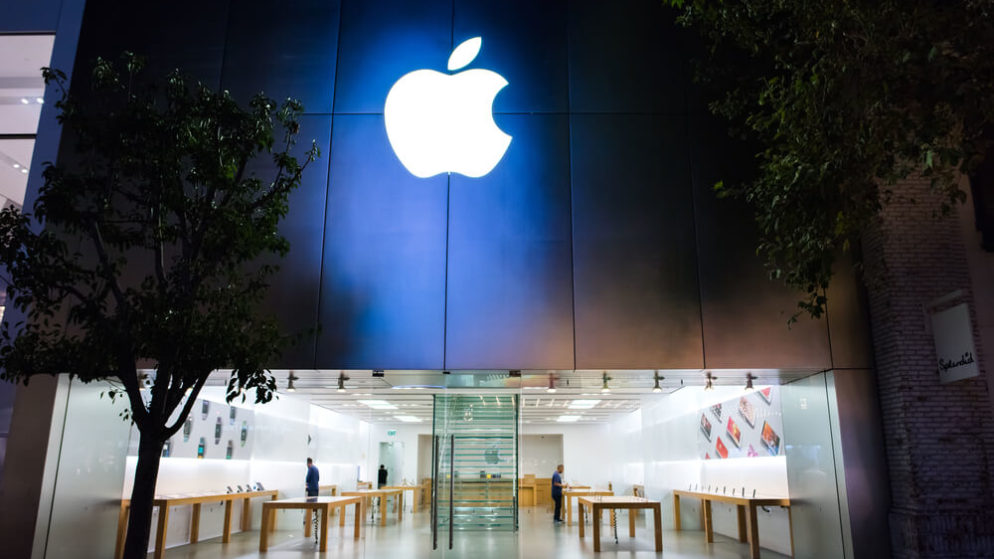 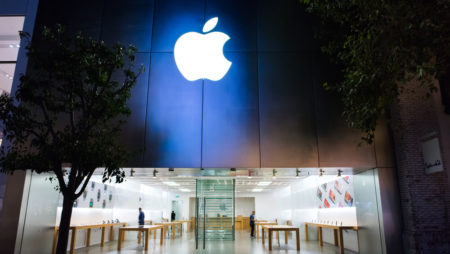 A number of states in the US are up in arms against Apple. In a class action suit signed by many jurisdictions, the tech giant has been accused of violating gambling laws as laid down in the different areas. The lawsuit which has a monetary value of US $5 million has been filed in Washington DC but it represents the interests of 25 other states.

Some of the most notable states that are conjoined in the lawsuit are Washington State, New Jersey, Massachusetts, Illinois, Georgia and Alabama. In the lawsuit, the complainants argue that Apple has been hosting and in turn making profit from casino-like apps. The complaint has gone ahead to mention Zynga as the social games and free mobile apps developer whose products are being used by Apple for self gain.

For many of the states which are keen on growing their economies from the proceeds of gaming, the operation style for Apple goes against the very nature of the laws they have passed in support of the industry. They now have an issue with the manner in which Apple allows players to download free games but will not allow them to play for free unless they pay for in-app purchases.

The lawsuit cites the hidden charges of benefiting from free apps as fraud. While it could be argued that the apps are purely legal due to the fact that they do not offer real money awards, the in-app purchases change everything. The nature of the apps is now questionable because it is clear that Apple is making money under false pretense.

To illustrate their complaint, the plaintiffs have made reference to some of the games offered by Apple such as Keno, Online Poker, Roulette and Blackjack. At the start of play, a user will receive a few chips to use as wagers; once this stake has been depleted, the app prompts the player to use actual money in the purchase of additional stake.

The problem with what Apple is doing is that they do not have a way of returning some of the investment they are making from players back for the benefit of the customer. Actually, theirs is a matter of reaping and reaping without ever showing back. The only reward that players earn if they happen to win at any of these apple apps is bonus play time.

Apple is legally culpable to these charges owing to the fact that the gaming guru provides iOS tools to Zynga for their gambling platform development. On one hand is Apple gaining by hosting Zynga games on the App Store and still on the other is the tech giant gaining commission from the customers. By trying to make profit from both ends of a deal without following clear guidelines as has been provided by law, what Apple is doing is equivalent to operating an unlicensed casino.

By taking up this matter legally, the plaintiffs are relying on the law to issue an injunction on all the games currently hosted by Apple on its platforms which includes the App Store. There is also the issue of legal fees, restitution and damages that the tech giant is anticipated to pay to the plaintiffs.

While it may seem that different groups have ganged up against Apple to protest against what they are doing in the name of promoting gambling, this is definitely not the first time it is happening. In October 2020, there was a lawsuit originating from Connecticut in which the company was accused to have allegedly violated laws pertaining to gambling. As is the case now, the lawsuit then expressed concern with how Apple was illegally benefitting from gaming apps hosted on its platforms.

There is yet another lawsuit filed against Apple around January 2021 where the plaintiff pointed out the fact that the apple casino games were addictive. If what Apple is doing is compared against other players in the online gambling space and what they achieve, it does appear that the tech pace setter is doing things wrong.

The performance of the current lawsuit

While the supporting information paints Apple Inc. in a negative light, insiders in the online gambling industry are quick to point out that this type of lawsuit cannot succeed in any other jurisdiction anywhere in the world. For instance, it is generally accepted around Europe that casino games with a social feel should be played for free. This by extension translates to leisure gambling where no form of cash award is to be expected even when a win occurs.

In social casino setups, players will typically receive a quota of rounds which they are allowed to use up within a day or stipulated duration of time. Once this quota has been exhausted, the player needs to wait again for their turn.

If a player is too impatient to wait their turn, then they can pay to jump the queue. In the European setup for casino gaming, this is an acceptable model that casino apps use to make money – most consumers in those markets would therefore not feel the need to sue because no deception exists according to them.

So far, there has not been any official report on the position of Apple on the sport betting matter but being a well-informed business entity in legal matters, there is likely to be a vigorous contest.

With many more states opening up their markets to gambling, a lot of these jurisdictions are in it for the profits. In the case of New York for instance, the gambling market was recently regulated in line with the need to generate state revenue from alternative sources. This is basically where the 25 states are acting from with their lawsuit against Apple. The public is definitely watching this tussle keenly to see how Apple responds and changes the US market gambling rules.