4,200 Casino Workers Unemployed in Atlantic City and More Layoffs Are on the Way 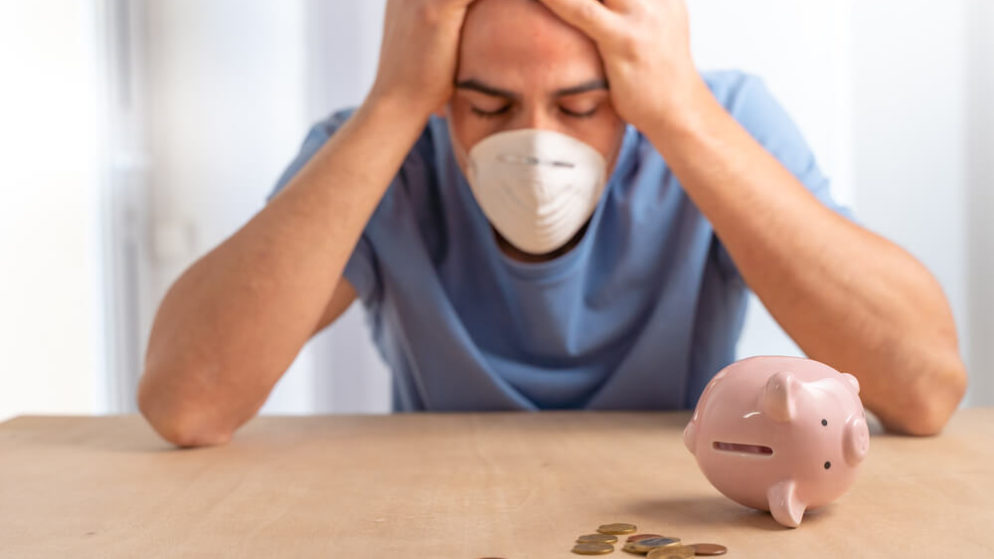 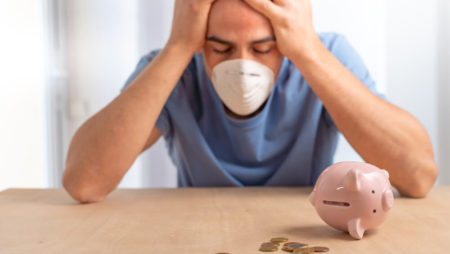 The Casino Reinvestment Development Authority, the Casino Association of New Jersey as well as city and state officials have made the move to drop J-1 visa holders in favor of local citizens. While this is a positive move for Atlantic City’s casino workers, it will only work if there are casino jobs that need to be filled.

According to recent data released by the New Jersey Division of Gaming Enforcement, the jobs are just not there. The fact is, Atlantic City’s casinos have 4,200 fewer casino workers than they had just a year ago. Unfortunately, it looks like more cuts could be on the way.

The DGE points out that the nine Atlantic City casinos employed 24,880 workers, more than 4,260 fewer compared to last July. Many of the casino workers who were laid off in March are still furloughed. Furthermore, there is no clear indicator of when those workers could go back to work.

The president of the casino workers’ union Unite Here Local 54, Bob McDevitt, recently told the Press of Atlantic City that less than 50% of the union’s members are currently on the job. McDevitt added, “The city might only be down around 5,000 jobs, but there are a lot more than 5,000 casino workers who aren’t working.”

With COVID-19 restrictions firmly in place, tourist action at Atlantic City’s casinos, hotels and restaurants have been greatly reduced. New Jersey’s casinos are limited to just 25% of normal capacity. Moreover, indoor dining is still banned, and food or beverage service is not allowed on the casino gaming floor. McDevitt noted that, “Most of our restaurant workers are just waiting.”

As the COVID-19 restrictions continue into the fall and winter, the unemployment situation could worsen. Unlike Las Vegas, where the warm, desert climate welcomes visitors escaping the snow, Atlantic City must contend with snow and bad winter weather. This will be especially true if the indoor dining ban is not lifted; a continued ban on indoor dining over the winter could simply put every restaurant in the city out of business.

Ironically, just as Atlantic City was beginning to recover from many years of declining revenue, politicians stepped in with COVID-19 restrictions that never seem to end. However, Atlantic City casino workers won’t give up, and are ready to fight through the tough times.

Steve Callender, head of the Casino Association of New Jersey and the regional manager for Caesars Entertainment notes, “This is a critical time for our industry. Atlantic City had seen big gains in recent years, but those were suddenly stopped because of the worldwide health and economic crisis. We understand that rebuilding from after the crisis won’t be easy. But we’re committed to helping Atlantic City casino workers recover and continue the revitalization of Atlantic City, a world-class resort destination.”

In July, Atlantic City’s casino numbers saw more than a 22.5% year-on-year decline. The city’s casino resorts lost more than 46%, but New Jersey’s online casinos helped ease some of those losses.

With major league sports finally beginning their seasons, the Garden State will be counting on a significant infusion of revenue from sports gambling, particularly mobile sportsbooks. Additionally, online casinos will also continue to provide the state with tax revenue.

Unfortunately, the brick-and-mortar casinos, and their workers, are still in for hard times. There is a lot of work that must be done, and Atlantic City’s casino workers are ready to roll up their sleeves.