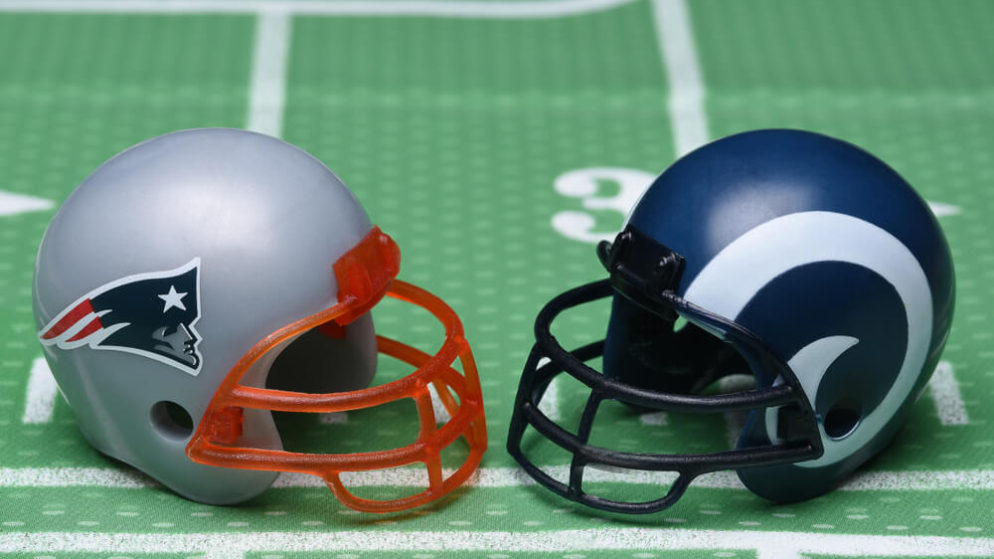 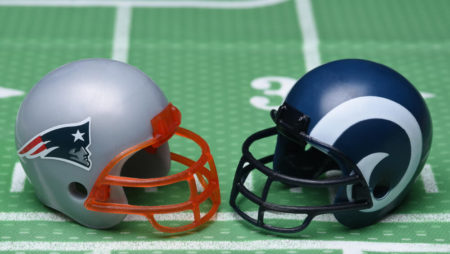 LAS VEGAS – In an office 15 minutes south of the Las Vegas Strip, Adam Pullen and Nick Bogdanovich sit at a desk with stacks of papers and four computer screens. This was two days after the NFL’s conference championship games.

As William Hill‘s U.S. assistant director and director of trading, the pair will spend nine long hours on a single task; setting the lines for the many prop bets for Super Bowl LIV’s. These range from team touchdowns to quarterback passing yards to the likelihood of a safety.

The first question set the tone for the rest of the day; how many receptions with San Francisco 49ers players get on Feb. 2 in the game against the Kansas City Chiefs?

“This usually comes in at either 6.5 or 7.5,” Bogdanovich said, in the initial analysis. “Looking at the 49ers’ last two playoffs, they’ve had four and five; that’s so insanely low it’s not even funny.”

“We’ll knock off the players who can score a catch. We can count on Emmanuel Sanders. Deebo Samuel, we can count as two. George Kittle counts as three. Those three players will catch one for sure. That brings our list to Raheem Mostert. Is he going to catch one? Will Tevin Coleman even going to take the field? Is Will Matt Breida going to make a catch? Kyle Juszczyk can catch the ball, but will he get one? What about Kendrick Bourne? It’s alarming that the count is that low. We’ve got a whole number, it will be either 5.5 or 6.5.”

Pullen remarks, “Six, OK. But seven seems like a stretch.”

“Yeah, I think that’s fine,” Pullen replied. “Even if you use six, there will probably be a lot of under money. But if you take seven, they’ll beat you. People keep six in their back pocket. Maybe they won’t win, but it makes a big difference.”

This is when the pair made their decision.

“Let’s use -5.5 over $2.00, which puts them under at +175,” Bogdanovich explained. The conversation concluded, and their final decision was to financially encourage people to bet under 5.5 that San Francisco players make a catch. “We use the fairest juice formula in the history of props. There are only one or two other places that use equally fair ‘straddles.'”

And that’s it. The first William Hill US prop bet for Super Bowl LIV took about 90 seconds to finalize. All that’s left to do is finalize 400 more. The full sheet will be finalized by Wednesday night. It’s a huge task led by two men locked inside of a small, windowless office on the ground floor of an ordinary suburban office building shared with two investment banks.

Ever since the clock at Levi’s Stadium in Santa Clara, California, began striking zeros and the matchup between the Chiefs and the 49erswas set, Bogdanovich and Pullen have crunched the numbers. The numbers range from rudimentary regular season vs. postseason player trends to the gambling habits of bettors in matchups lending themselves to higher-scoring affairs.

Every Super Bowl is a unique challenge for oddsmakers, and Super Bowl LIV is no different. The Chiefs offense led by quarterback Patrick Mahomes had a high-flying average of 281.1 passing yards for the regular season and 304 yards during two postseason games. On the other hand, the 49ers defense sacrificed a league-best of 169.2 passing yards per game during the regular season. That means, the total for this matchup jumped from its initial open at 53.5 points scored.

That was a big deal during last year’s Super Bowl. The New England Patriots crushed the Los Angeles Rams 13-3 in Atlanta. There wasn’t even a touchdown until Patriots running back Sony Michel scored one from 2 yards out with only 7 minutes left to play.

“Last year’s Super Bowl was the best ever for props,” Pullen said. “That’s the nature of a low-scoring game. That’s when most of the stats go under.”

“That’s when you have to avoid issues like overtime or safeties or anything with a big ‘plus’ that could give bettors a good value,” Bogdanovich threw in.

“Last year, if there weren’t any touchdowns in the game, at 300-1 or 600-1 or whatever we had set it at, that would’ve been a disaster for us,” Pullen pointed out. “People will just bet because of the odds, and anything that’s not normal isn’t good for us.”

The fact is, prop bets are not just numbers thrown out to juice people up for the big game. With so much interest in the Super Bowl and so many options, it’s the two most important weeks for oddsmakers. Both pro bettors and the casual public feast on the numbers as they were a bucket of hot wings at a Super Bowl party.

“It was around mid-seven figures last year with what we made on the props,” Pullen said. “I expect it to be higher. It usually gets higher every year.”

New laws allowing more states to partake in the sports betting arena present unique challenges to oddsmakers like Pullen and Bogdanovich. Some states only allow statistics-based prop betting. On the other hand, other states have allowed odds to be made on ancillary events such as the flavor of the sports drink dumped over the head of the winning coach. William Hill US must remain in close contact with the administrations in every state, in order to advise them of line movements. Likewise, they need to get feedback on what will be posted inside their establishments.

By Tuesday evening, Bogdanovich and Pullen had completed the prop bet process. Now, it’s all about the money. If pro bettors take up one unique side of the 49ers player reception total, Pullen and Bogdanovich will huddle to determine if it’s enough reason to make an adjustment in their prop bets. Until the Super Bowl concludes with a win, Super Bowl oddsmaking is their life. And it’s a good life!