by Bob Johnson
3 months ago 71 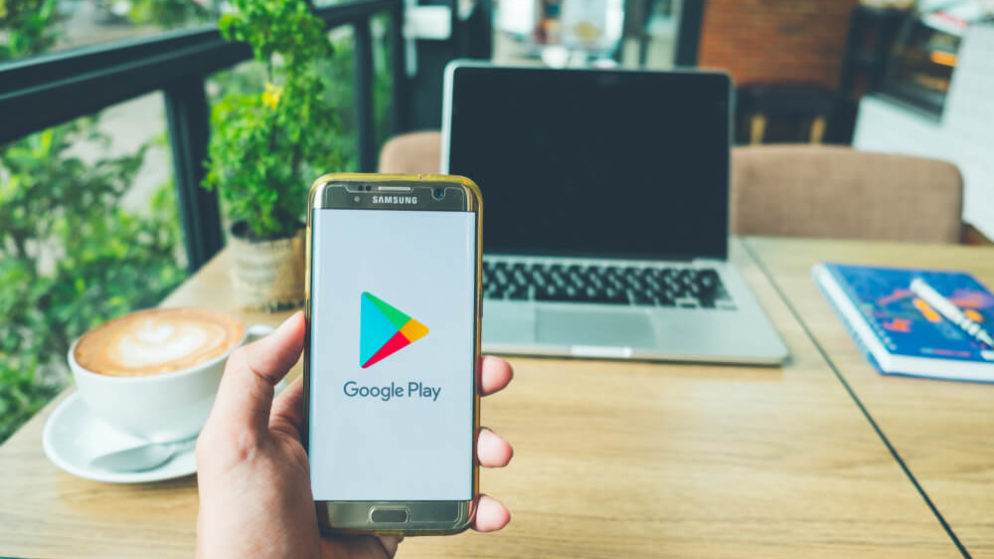 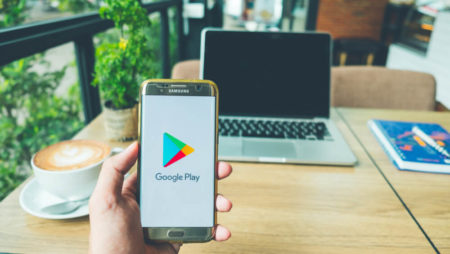 .Currently, the Google Play Store only allows gambling apps in four countries: the UK, Ireland, France, and Brazil. But soon, Google will allowed gambling and sports betting apps on its Play Store in 15 countries, including the USA.

Beginning March 1, the Google Play policy changes will allow legal and authorized gambling apps. These include BetMGM’s online casino app, and DraftKings and FanDuel‘s sports betting and daily fantasy sports apps. However, the availability of these gambling apps depends on if online gambling is legal in the approved countries.

Google indicates that gambling app developers must complete a new application process for gambling apps, in order to be distributed on the Play Store. The app must be owned by an approved operator registered with the appropriate gambling authority in the specific countries.

According to the new rules:

“For all other apps which do not meet the eligibility requirements for gambling apps, we do not allow services or content that enables or facilitates a users’ ability to gamble, stake, or participate using real money (including in-app items purchased with money) to obtain a prize of real-world monetary value”.

Gambling app developers must successfully complete the application process. Also, the app must comply with all industry standards and applicable laws for each country in which it will be distributed.

Google India has simplified the policies around gamified features and loyalty programs in that country. The policy update provides guidance for features such as spin-the-wheel lottery-type games, guessing games, or points redemption to drive loyalty.

”We do not allow Real Money Gambling apps on the Indian Play Store. However, we remain committed to engaging with government and industry entities as they deliberate on measures that will best support this industry,” noted Google.

The Situation in the United States is Complex

the fact that gambling laws vary state-by-state complicates allowed in the US. Developers releasing gambling apps in the United States need to do some legal homework; for example, taking into consideration the different laws and regulations and specific types of online gambling permitted in each state.

Currently, online casino games are only legal in New Jersey, Delaware, Pennsylvania, and Nevada; however, Nevada only allows poker, and not slots or other games like roulette.

The Change May Not Change Much

The change for the Google Play Store probably won’t be opening the floodgates for gambling apps. It could be argued that plenty of games and apps already on the Play Store include some type of gambling, such as games with loot boxes or apps to wager on Wall Street.

The apps affected by the new policies are different, since they are purely and expressly for gambling with real money.

Before the recent Play Store changes, those who wanted to put a gambling app on their Android device had to sideload it. That is something that Google strongly discourages. And sideloading an app is beyond the technical skill of many users.

On the other hand, iPhone users can download gambling apps directly from the Apple App Store.